Skip to content
Home » News » What happened to Nadia on Chicago P.D.? How did she die and who killed her?

What happened to Nadia on Chicago P.D.? How did she die and who killed her? 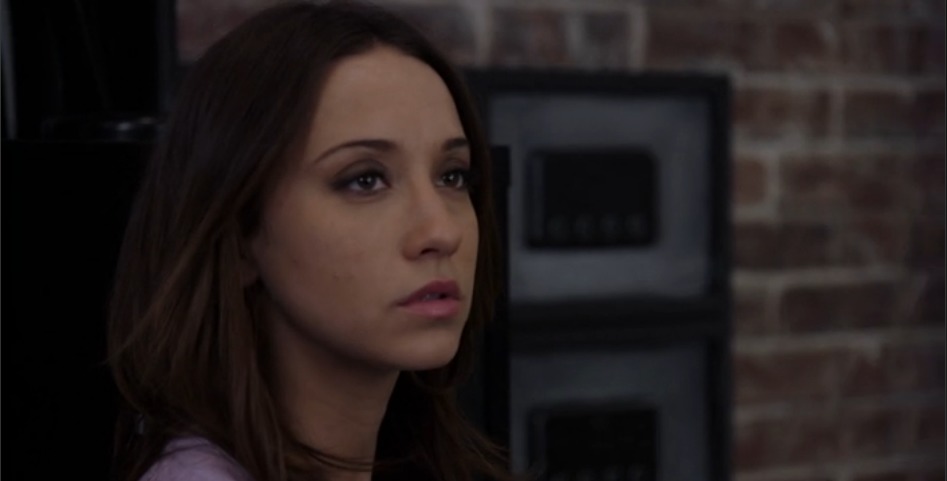 You’re not the only one who’s still salty about Nadia (Stella Maeve) getting killed off on Chicago P.D. What happened to Nadia on Chicago P.D. has many fans still feeling the blues. If you’re having trouble remembering how she died and who killed her then read on for a brief recap of Nadia’s journey on Chicago P.D.

Who killed Nadia on Chicago P.D.?

Nadia was killed off during the crossover episode between Chicago P.D. and Law & Order: Special Victims Unit.

Nadia had been missing for days and it was revealed that she had been raped and killed by Dr. Greg Yates, played by Dallas Roberts.

The perp was later found out and charged for his crimes. In an emotional segment, Nadia was posthumously honored by the Chicago Police for her service. 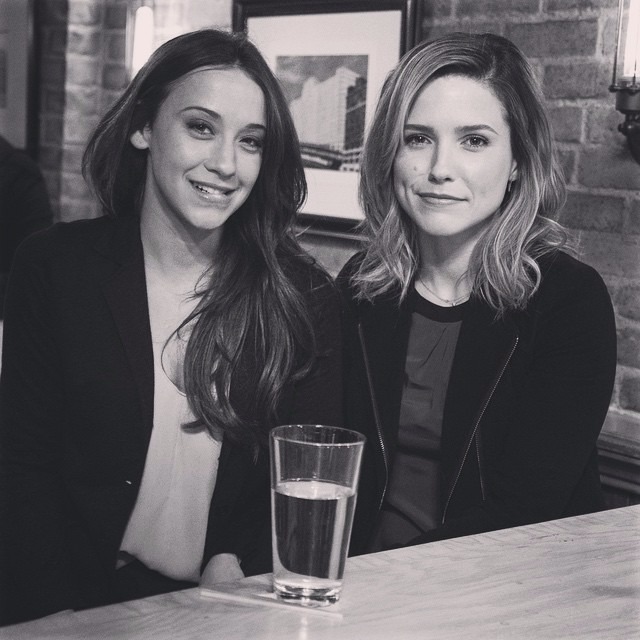 The episode ends on a cliffhanger where Erin Lindsay (Sophia Bush) is staring at her badge, feeling guilty for what happened to Nadia.

Showrunner Matt Olmstead spoke to The Hollywood Reporter to give us a sense of what’s next to come for Lindsay in the following episodes. “Is she going to fling it and just go back to the party life where she came from and drink her sorrows away? Or is she going to stick it out and be a cop? That’s the decision she has to make.”

Lindsay eventually lost control and fell into old drinking habits. But thankfully, she was able to save herself, and her boyfriend, by the next season.

Who is Marina Squerciati’s baby daddy?