Skip to content
Home » Entertainment » What happened to Michael Nesmith? The Mike and Micky Tour Dates!

What happened to Michael Nesmith? The Mike and Micky Tour Dates! 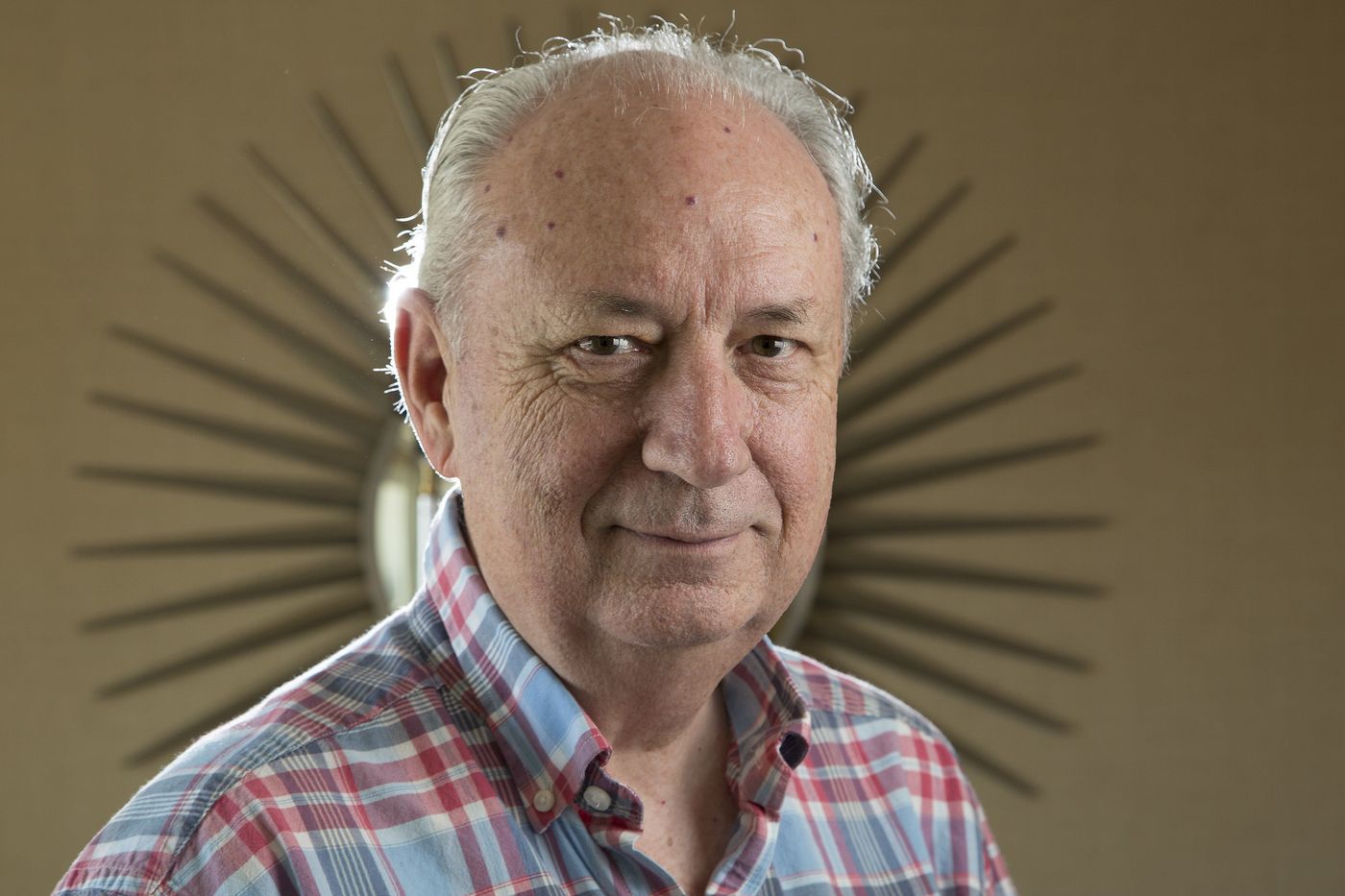 Do you remember Michael Nesmith, the Monkee in the green wool hat? Are you wondering where he is today? Twisting the ageless riffs out of his Gretsch guitar and writing some of the greatest songs, he helped steer The Monkees to independence from the TV show of the same name.

What Happened To Michael Nesmith?

Michael Nesmith assembled a notable band after the NBC comedy series; The Monkees was canceled after two seasons. Furthermore, he has often joined his former bandmates for the reunion. In July 2018, Nesmith shared dates with another Monkee, Micky Dolenz. But, he had to cancel the shows due to severe health issues.

The singer had a chair and oxygen available for him on the side of the stage during performances after realizing he had some health problems. However, things deteriorated until their tour got to the Keswick Theater in Philadelphia when Nesmith realized he couldn’t carry on. He said,

“I didn’t collapse to the ground or anything like that. But I couldn’t breathe, so I sat down until I got my breath and then I realized the breath wasn’t gettable. That marked the end. People knew I couldn’t keep on like this. It was a road to hell.”

After he flew back home, he was diagnosed with congestive heart failure and underwent quadruple bypass surgery. Later, while talking about his health issues and surgery, he said,

“It’s frightening. There’s also a lot of pain involved, and I didn’t like that. You can’t cough, and you can’t walk, and you can’t get up. And you’re hooked to these gadgets that are annoying. I didn’t even know where I was for a couple of weeks.”

In September, Michael Nesmith returned to the road to promote his recent live album, Live at the Troubadour. Moreover, Michael performed 12 shows in different states in the US. The final dates of his duo tour with Micky, which he had to cancel in June due to his health scare, are rescheduled for 2019. Hurry up and book the tickets.

Earlier this year, the singer-songwriter also staged a reunion of his other groundbreaking group, the First National Band. Moreover, he started the said band after leaving The Monkees. Recording music since 1963, Nesmith’s discography includes 13 studio albums, a movie soundtrack, six live albums and an instrumental album of his songs. As of 2018, he has collected a whopping net worth of approximately $175 million.

5 Crazy facts about Mötley Crüe that you may not know