Skip to content
Home » News » Was Maura Murray ever found? What happened to her?

Was Maura Murray ever found? What happened to her? 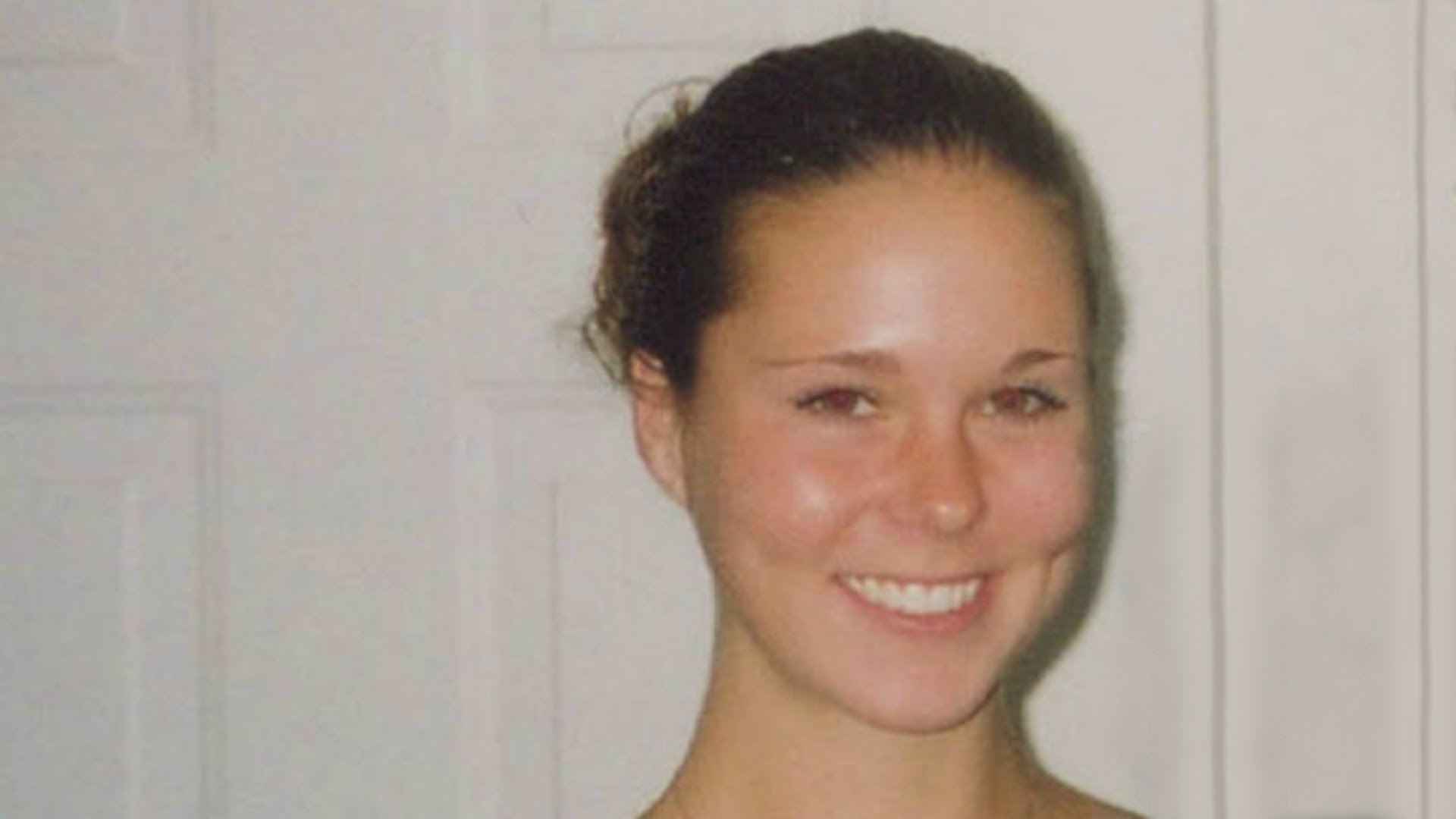 Who is Maura Murray? 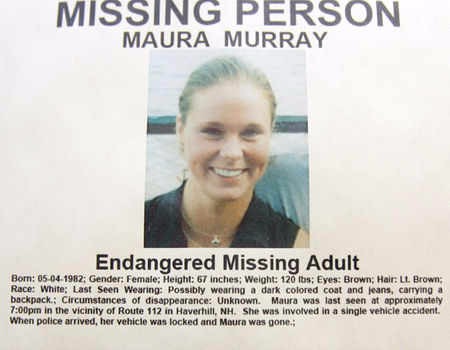 Maura Murray was a young nursing student at the University of Massachusetts. The former high school track star was 21 years old when she disappeared.

On the morning of February 9, 2004,  Maura had emailed her Umass faculty members and employer to inform that she was taking a week-long leave. She had written that a family member had died but later her family members denied that anyone they knew had died around that time.

The same day, she emptied her bank account and was recorded on security footage buying liquor. Reports show that she had been planning to travel to Vermont or New Hampshire. Police suspected that she wanted to get away from her boyfriend Bill Rausch. 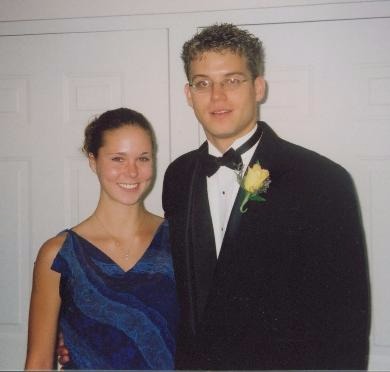 Begging him not to, Maura assured him that she had contacted AAA on her phone. This was suspicious as cell phone service was very limited in the area.

Some theorize that since Atwood was the last one to see her, he must’ve been the murderer. It’s also possible that she became a victim of an opportunistic psychopath who picked her up.

Key details on the murder of Adam Walsh 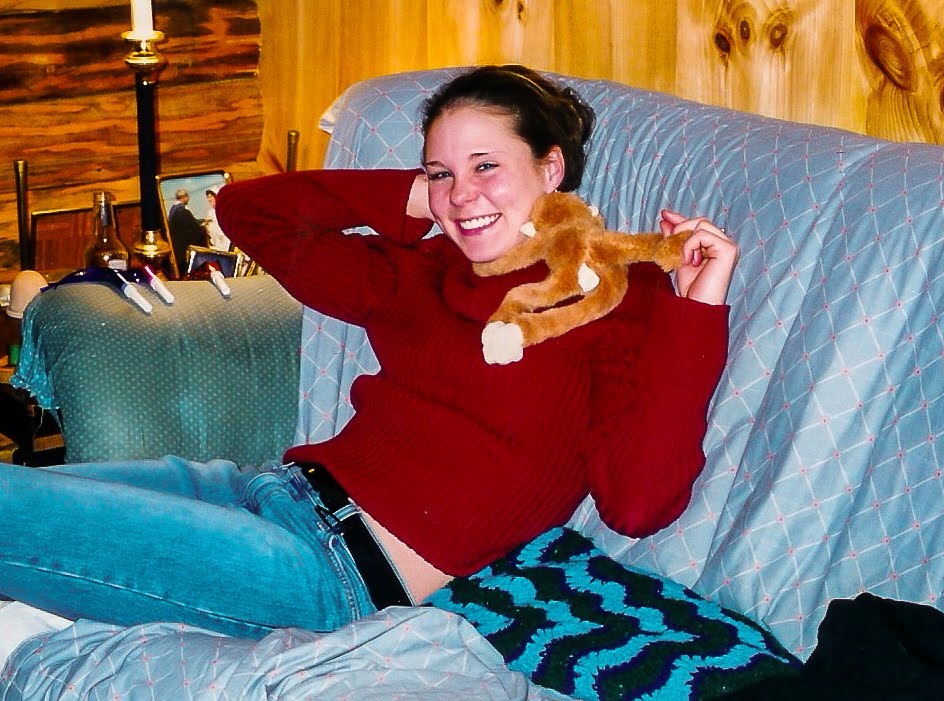 There are many theories as to what happened to Murray, some of them even having a happy ending for her.

Some claim that Murray orchestrated the whole thing to leave her unhappy life and escape to Canada. Others say she must’ve been pregnant and was looking to run away.

If you’re more curious about the Maura Murray case, then you must watch The Disappearance of Maura Murray.

The Disappearance of Maura Murray is a six part docuseries, which premiered on Oxygen on 23 September, 2017. It focus on the curious cast of Maura Murray and evidences collected during the investigation following her mysterious disappearance.

The Maura Murray case has been reopened

It was revealed on the last episode of The Disappearance of Maura Murray that the Maura Murray case had been reopened by the New Hampshire State Police.