Skip to content
Home » News » What Happened to Matt Brown on Alaskan Bush People? Where is he now? 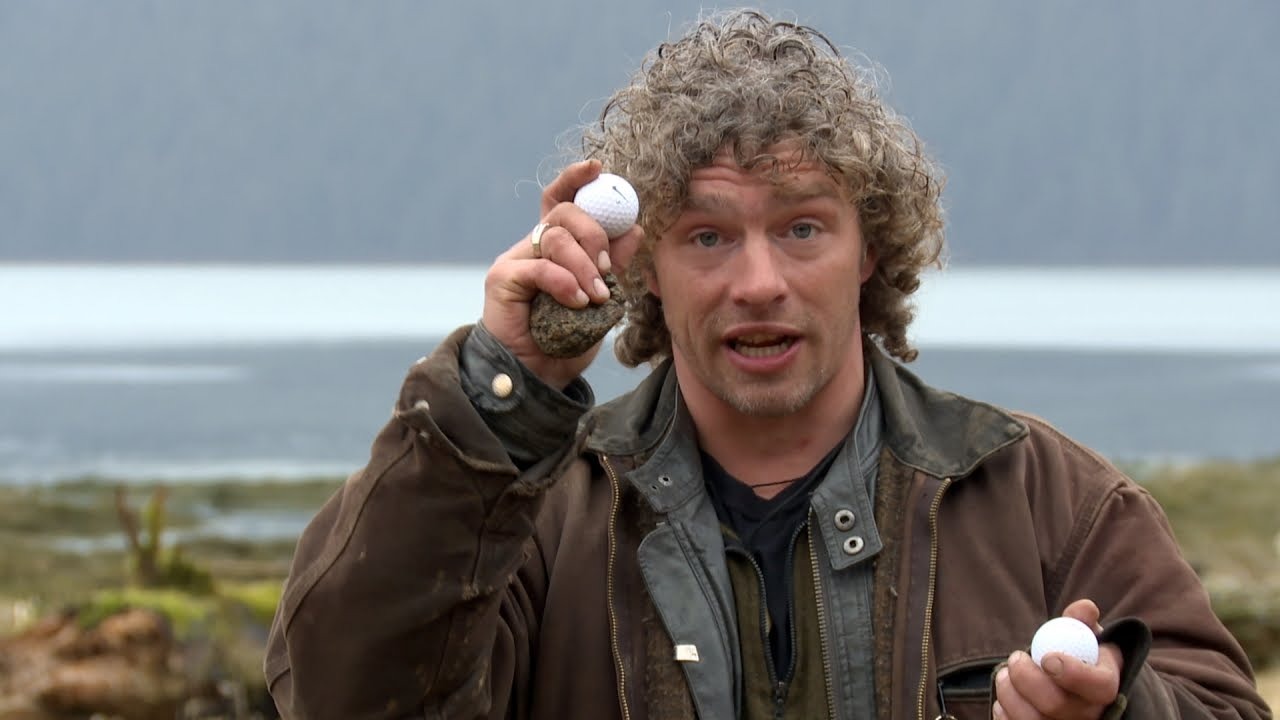 What happened to Matt Brown? Matt Brown was MIA from Alaskan Bush People for a good few episodes. Fans have been wondering where Matt Brown is now? Read on to find out!

What Happened to Matt Brown?

If you’ve been following Alaskan Bush People, you might know that Brown had a serious accident in his homestead in March. He was alone in his Alaska home at the time; his family had been traveling to Southern California. When the show’s crew reached the homestead, Brown was bleeding from his head.

He had to be carried away in an ambulance. “I lost a little bit of blood, didn’t I?” he’s heard saying to the crew. 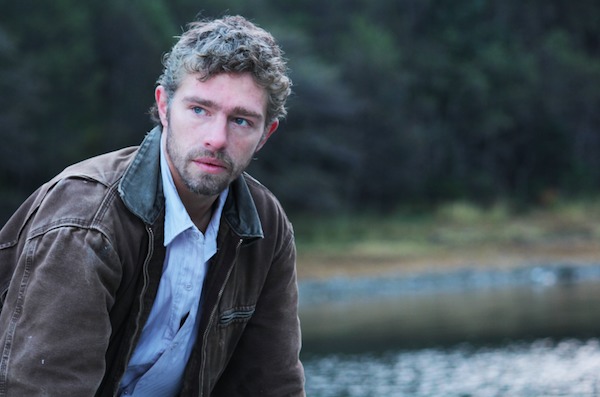 TMZ later revealed that Brown was injured after an improvised bear deterrent exploded in his fridge. He had reportedly mixed gunpowder and cannon fuse in a mason jar and placed it in his refrigerator. In the explosion, the refrigerator door flew off its hinges and hit Matt on the head.

He had to get nine stitches on his head and was in an intensive care unit for a few days. He is presumably recovering from his terrifying ordeal.

Matt Brown has had an alcohol problem

In June 2016, Brown admitted that he had been in rehab after his drinking problem spiraled out of control. After a little over a year of in-patient treatment, he revealed that he was “stronger and wiser.” “I learned a lot about myself in those 35 days. I’ve turned my weakness into a strength,” he told PEOPLE.

He admitted that he had been drinking to his family on the fifth season of Alaskan Bush People. This was a big deal since the Brown family strictly condemns drinking. He shared this first with brother Gabe Brown.