Skip to content
Home » Entertainment » What happened to the moonshiner Marvin “Popcorn” Sutton?

What happened to the moonshiner Marvin “Popcorn” Sutton? 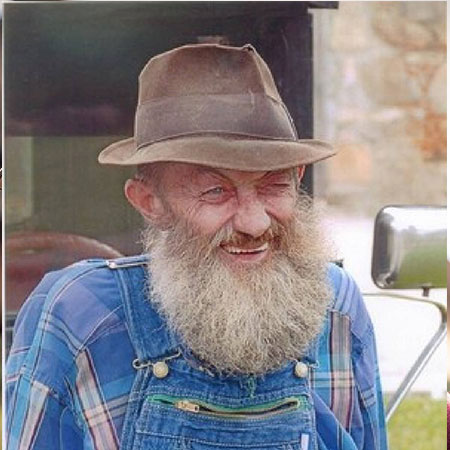 Popcorn Sutton was a legendary moonshiner. His documentary footage was featured in the Discovery series, Moonshiners.

Born as Marvin Sutton, he later earned the famous nickname, Popcorn, after he furiously hit a bar’s failing popcorn machine.

He was born on October 5, 1946, in Maggie Valley, North Carolina to a Scots-Irish American family.

Being a descendant of the moonshiners, he chose moonshining and bootlegging as his primary occupation.

An accomplished author, he had written the book, ‘Me and My Likker.’

He was also featured in the Neal Hutcheson’s documentary, Mountain Talk, and the cult classic, This is the Last Dam Run of Likker I’ll Ever Make.

His next TV appearance came in the 2008 History documentary, Hillbilly: The Real Story, followed by the PBS documentary, The Last One.

In 1981, he was charged for possessing controlled substances and in 1985, for an assault with a deadly weapon.

He was given 18 months of prison following his encounter with an undercover agent in 2008.

Sutton, who was then diagnosed with cancer, leaked the information of possessing 900 gallons of moonshine.

On March 16, 2009, he committed suicide by carbon monoxide poisoning.

He was married to Pam Sutton from 2007 until his death.

In 2010, Hank Williams III sang a song about Sutton and his legacy which was featured on his 2010 album, Rebel Within.

Hank Williams Junior then signed a partnership with J&M Concepts LLC and Pam Sutton to form a white whiskey distribution company under the Sutton name.