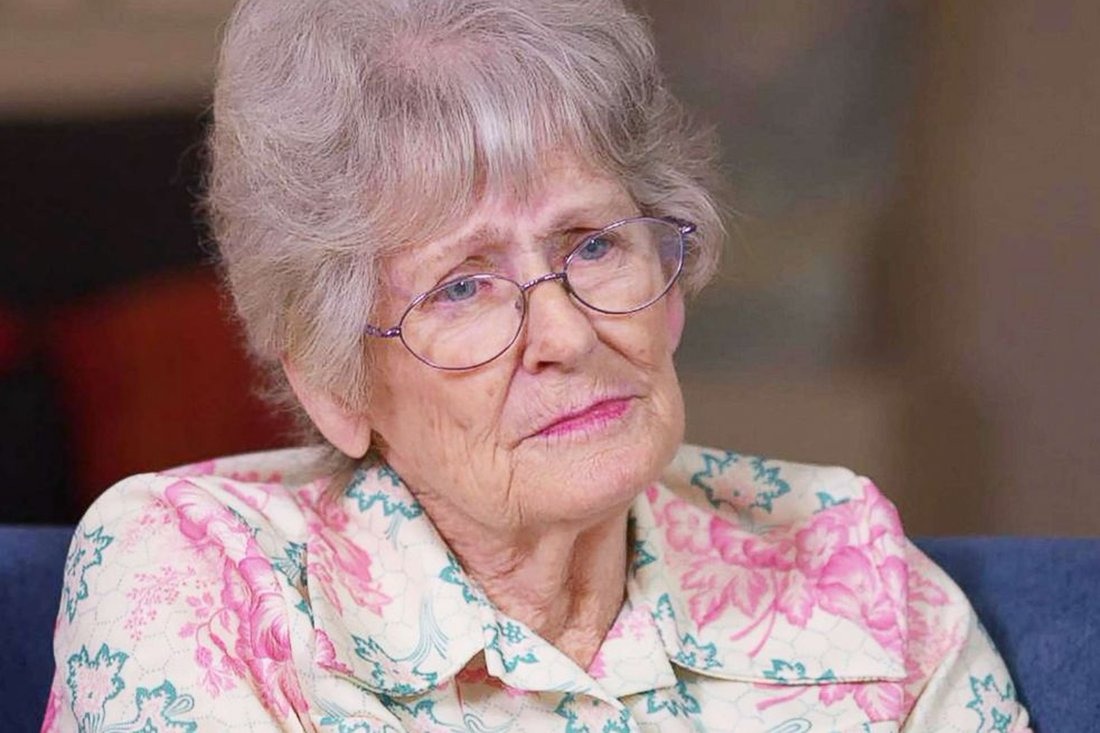 LaVona Fay Golden also known as “Sandy” is the mother of former Olympian skater Tonya Harding. She was out of the limelight until the release of movie I, Tonya which showed the troubled relationship between Tonya and her mother.

LaVona Fay is a mother of four children among which Tonya is the youngest. Tonya’s father, Al Harding was the third husband of LaVona Fay Golden. 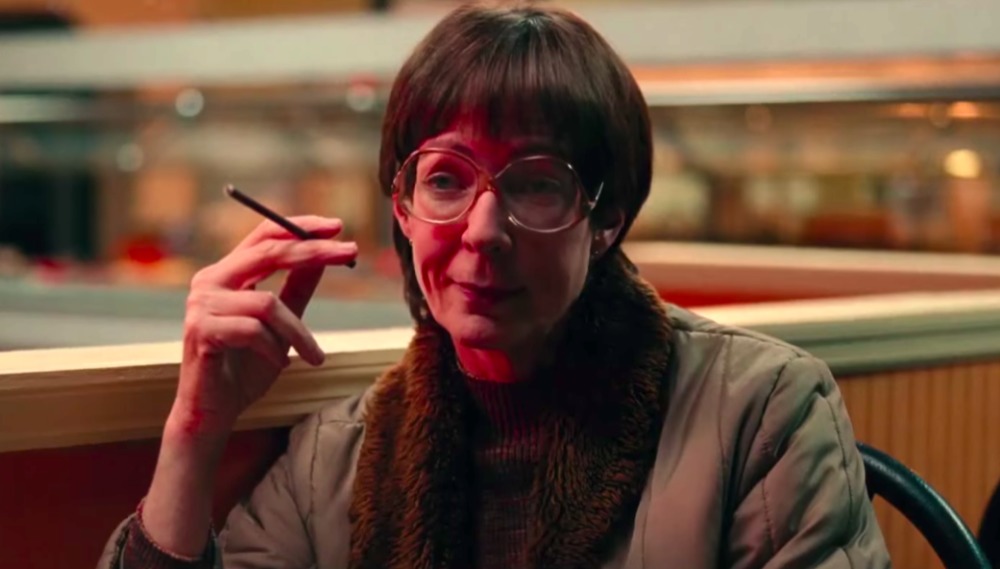 However, LaVona’s married life was not always successful. Twice after failed marriage, her relation with third husband also ended in divorce. Al Harding passed away in 2009.

For the proper upbringing of her children, she did multiple jobs. Despite the fact that she is a hardworking mother, people who knew her claim that she was quite harsh on her children.

The movie I, Tonya was released in the fall of 2017. With the success of the movie, the limelight has once again fallen into the real-life characters of the film. On that note, LaVona Fay Golden is no exception.

Several unfolded truth about Tonya Harding’s relationship with mother and the infamous, Nancy Kerrigan attack is coming up.

Over the years, Tonya has time and again accused her mother of her allegedly abusive behavior towards her. In an interview with the CNS news in 2008, she told that her mother used to call her fat and ugly. 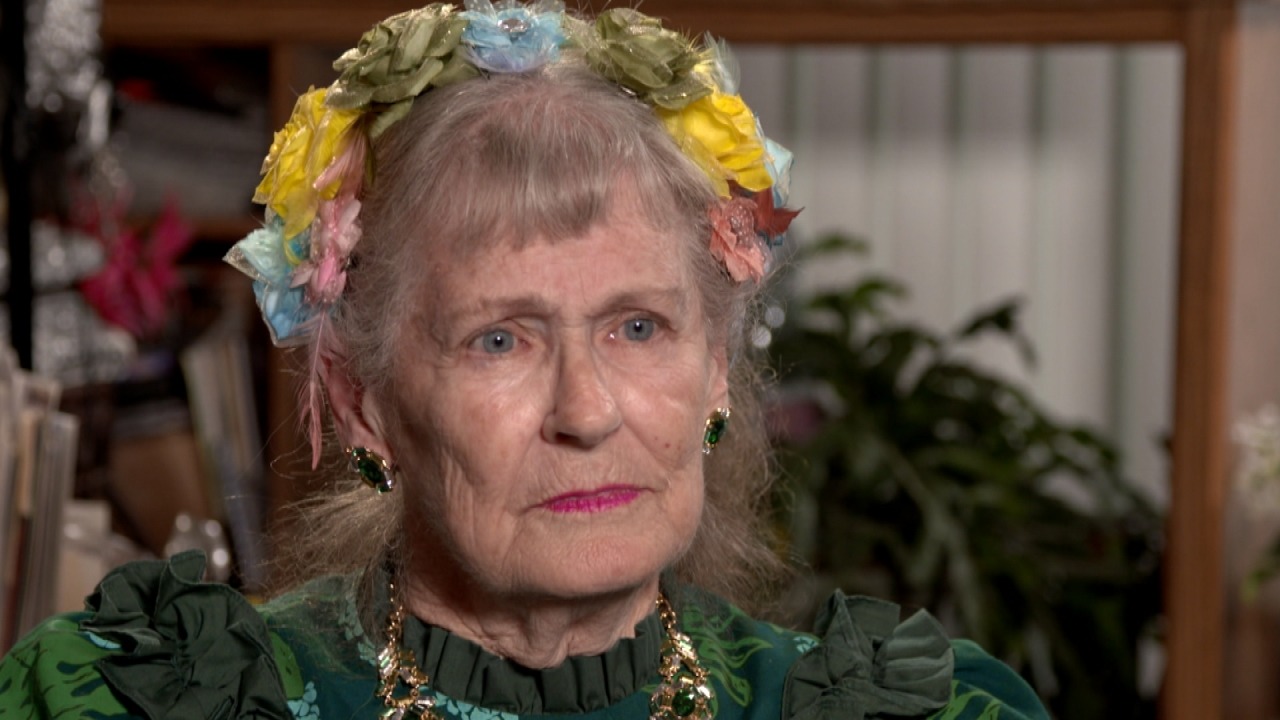 Years after estranged relationship with daughter, LaVona has now opened up about her real-life character, in an interview with ABC news. She admitted that she is a strict mother and has spanked her daughter but only once, prior to a competition, just in a positive way.

According to LaVona, her relationship with her daughter became worse after Tonya reached in her teenage. However, after staying out of daughter’s life for years, she has now expressed her desire to be a part of Tonya’s family.