Skip to content
Home » Entertainment » What happened to Lauren Simonetti? Where is she now?

What happened to Lauren Simonetti? Where is she now? 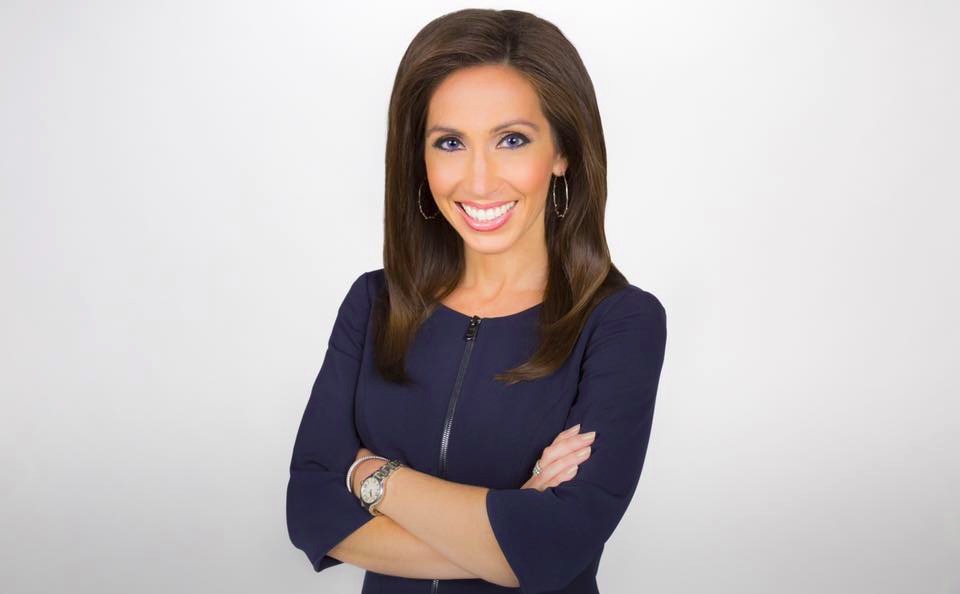 Lauren Simonetti is known for her appearance on the Fox 2 News Morning but it’s been a while that viewers haven’t seen their favorite business reporter. Well! That has now left her fans with lots of unanswered questions. So, what happened to Lauren Simonetti? Here we are with answers to that questions, scroll down to know more!

Lauren worked for CNN as a business news writer and producer. She served the network for few years She not only worked as production assistant for the show. Lou Dobbs Tonight and also in her final two years, she was a sole business producer at the network at the NYSE. 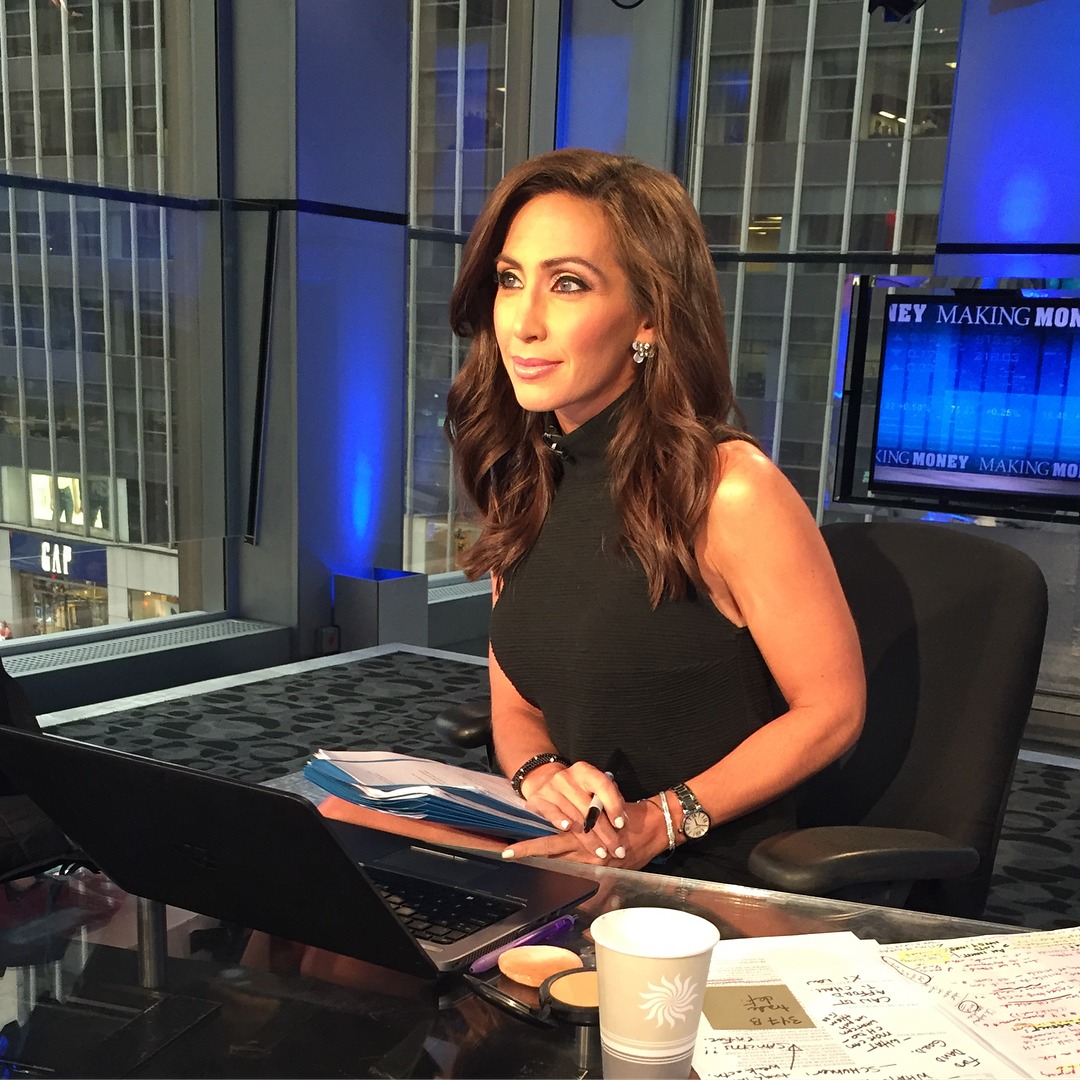 Later, she joined FOX Business Network (FBN) as a field reporter. After dedicating years to the network, she became the reporter in September 2011. She is also a reporter for Fox & Friends.

She has covered major economic news events including the 2008 financial crisis, the impact of the Gulf oil spill, the bankruptcy of Lehman Brothers, the Bernie Madoff Ponzi scheme and also the IPOs of major companies including Facebook and Twitter. Further, she has also interviewed traders and executives at the New York Stock Exchange, NYMEX, CME, and NASDAQ. She also served as co-host of FBN: AM.

Where is Lauren Simonetti in 2017?

Viewers were used to getting business details from their favorite business reporter in the Fox News Morning. But its been a while that Lauren is missing from the show which has left her fans to know what must she has been up to in 2017? 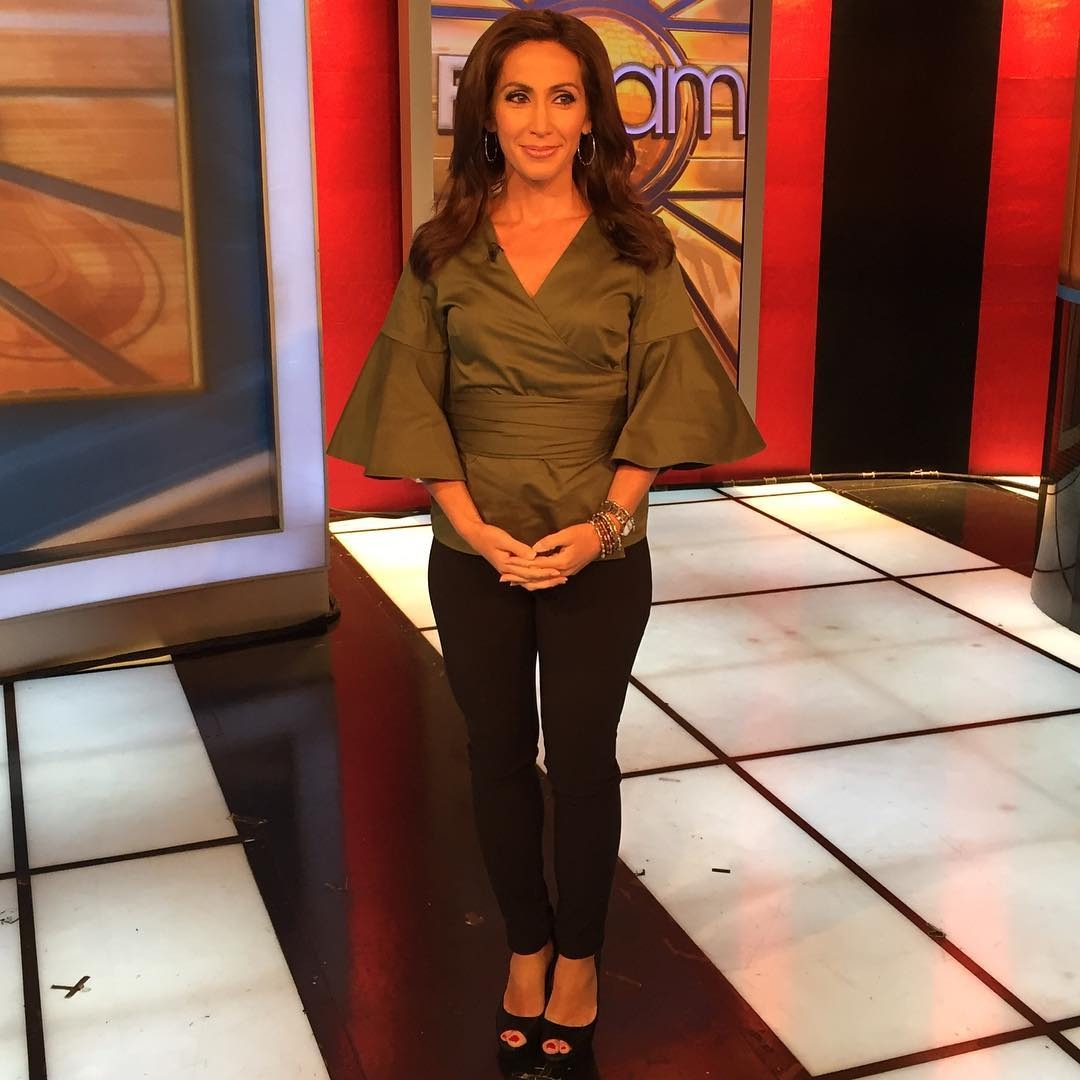 Lauren Simonetti has already said her final goodbyes to the Fox Business. In late October, she departed from her business show, which she has been hosting for past eight years. Tracy will be the fill-in anchor for the show. That doesn’t mean she has left the network. She is still with Fox and might soon get on your TV screen.