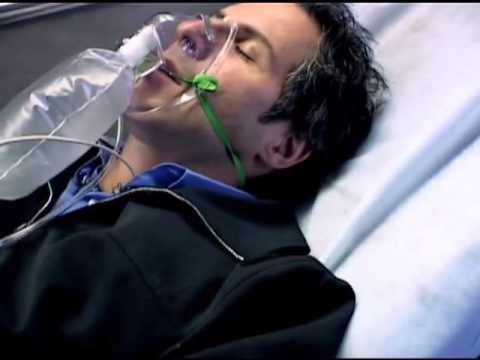 Joey Greco is the American TV host, whose popularity soared in 2003 after he was stabbed by a man while filming an episode of Cheaters. Several years after the incident, questions like “What happened to Joey Greco?” “Where is Joey Greco today?” are still trending among his fans.

Although Joey has been active in the industry since 1998, the audience has seen him only through limited projects. More recently, he appeared in a made for Netflix parody of Cheaters, a show he has hosted for nearly a decade in the past. The parody was titled Netflix Cheaterz, and it campaigned to deter people from watching Netflix shows before their spouses or lovers. 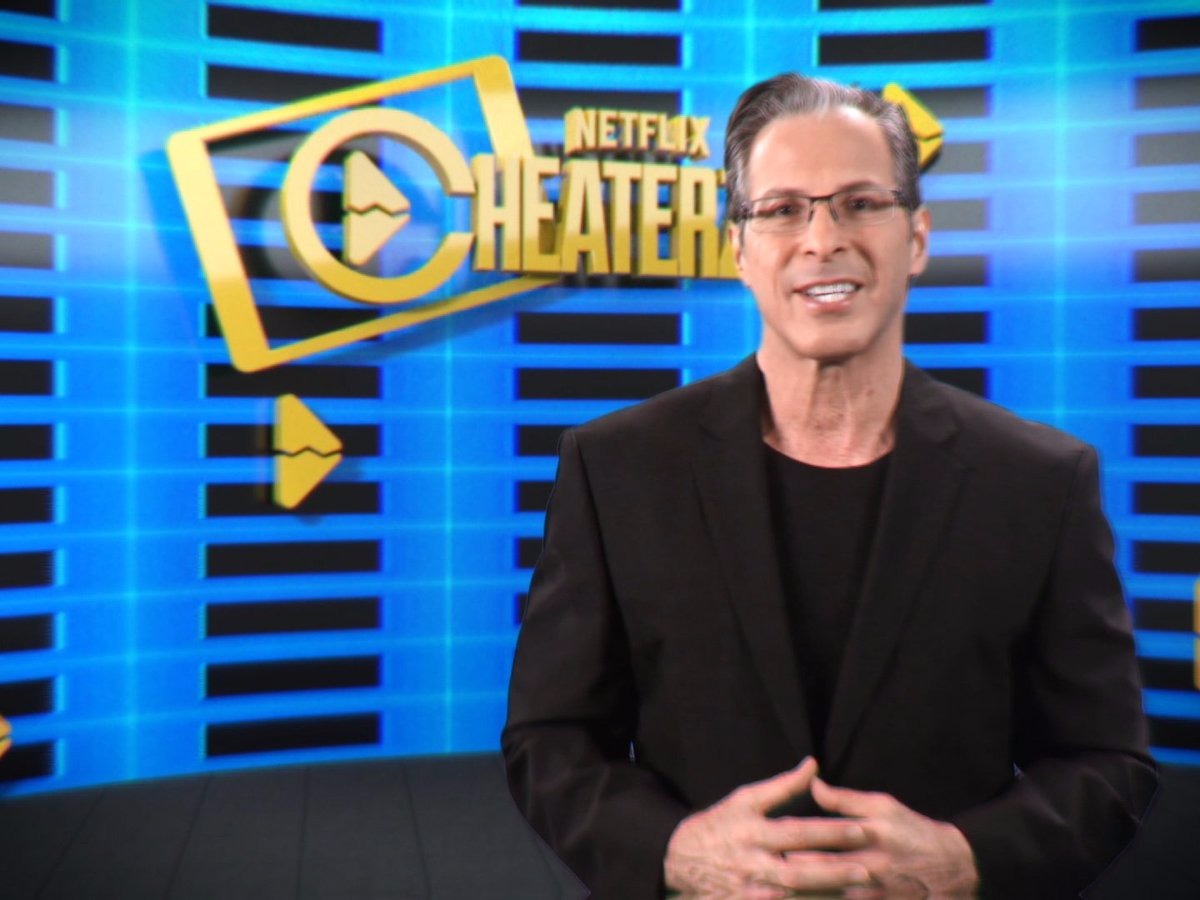 Before this, Joey made a short appearance on entertainment variety show, Hot Package, in 2015. It was his first project since portraying Mr. Amrak in the 2013 movie, Charlie: A Toy Story.

What happened to Gangnam Style singer Psy? What is he doing in 2017?

Joey Greco got stabbed in 2003

Joey made his television debut in 2002 via the weekly syndicated reality TV series, Cheaters. In early 2003, he got into a controversial incident while filming an episode of Cheaters.

Joey got into a verbal argument with a man after boarding on his boat and accusing him of cheating on his girlfriend. The man first asked Joey and the crew to get off the board, but after a sudden scuffle, the man allegedly stabbed Joey. The man was subdued by the crew members, and Joey was quickly taken to the shore by another boat to receive urgent medical care. 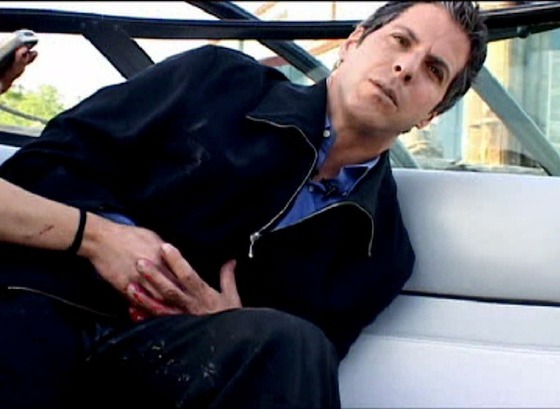 Several years after the incident took place, on November 3, 2009, the man’s girlfriend accused that the scene was staged. Moreover, John Ellison, a member of the Rowlett Police Department, stated that no arrests were made at that time for a crime of that type. The program’s investigative reporter approached Greco to find out the truth, but Greco refused to answer any of the reporter’s questions saying that he was legally bound to not comment.

Since then, Greco has often been referred to as “the guy from Cheater who got stabbed on camera.” He has been unable to shake off his image till date even after departing from the show in 2012.