Skip to content
Home » News » What happened to Ivica Zubac?

What happened to Ivica Zubac? 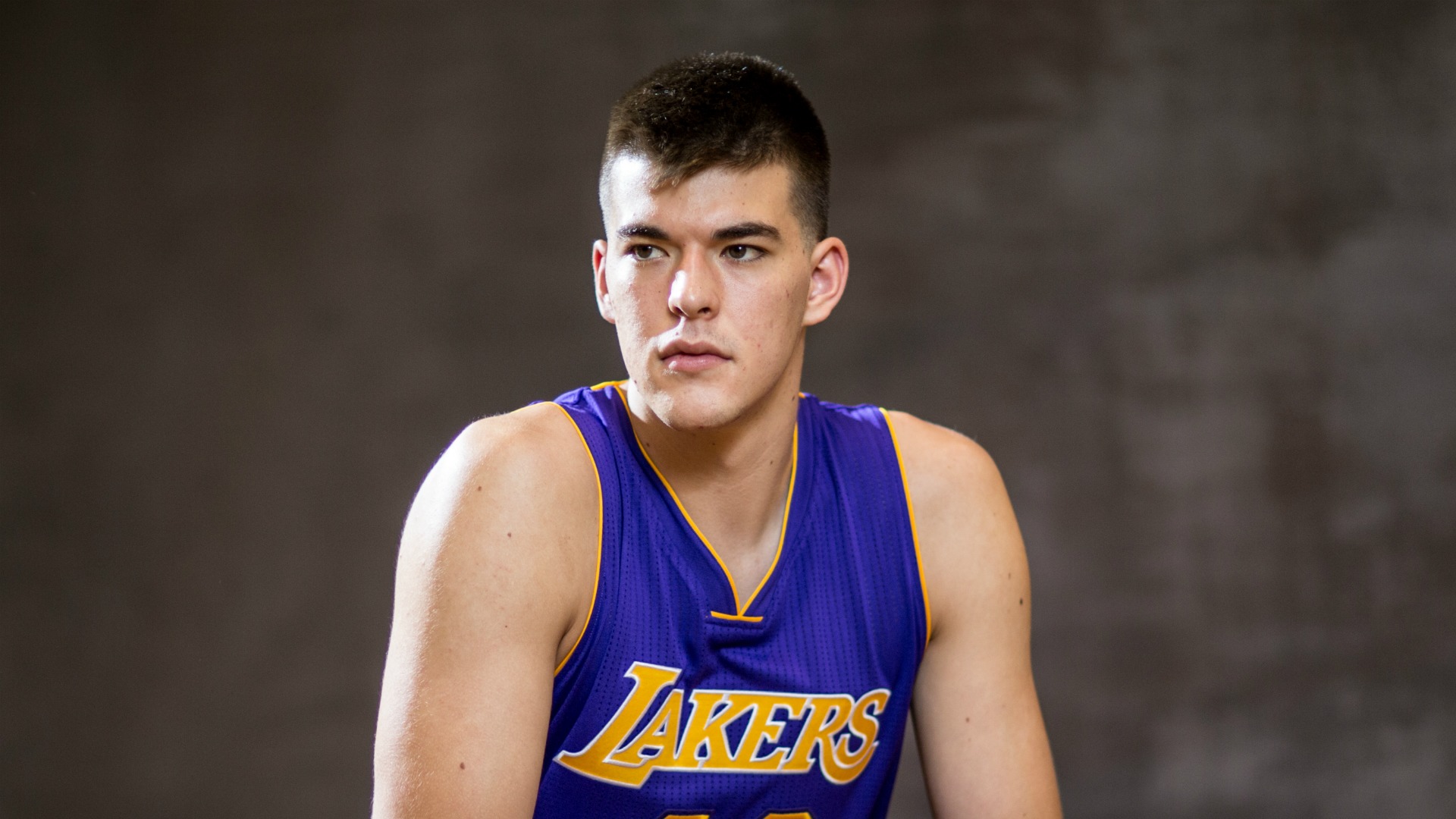 Ivica Zubac was the talk of the town last season. The then 19-year-old 7’1” Croatian pulled his share of the weight on the court. But what happened to Ivica Zubac this season?

Not many Lakers fans had ever heard of Zubac when he joined the team in the second round as the 32nd overall pick in 2016. However, he quickly climbed up the ranks during the Summer League. His presence on the court was impressive, to say the least.

His overall personality also helped him build a rapport with his fans, who expected to see Zubac back in action during the regular season. 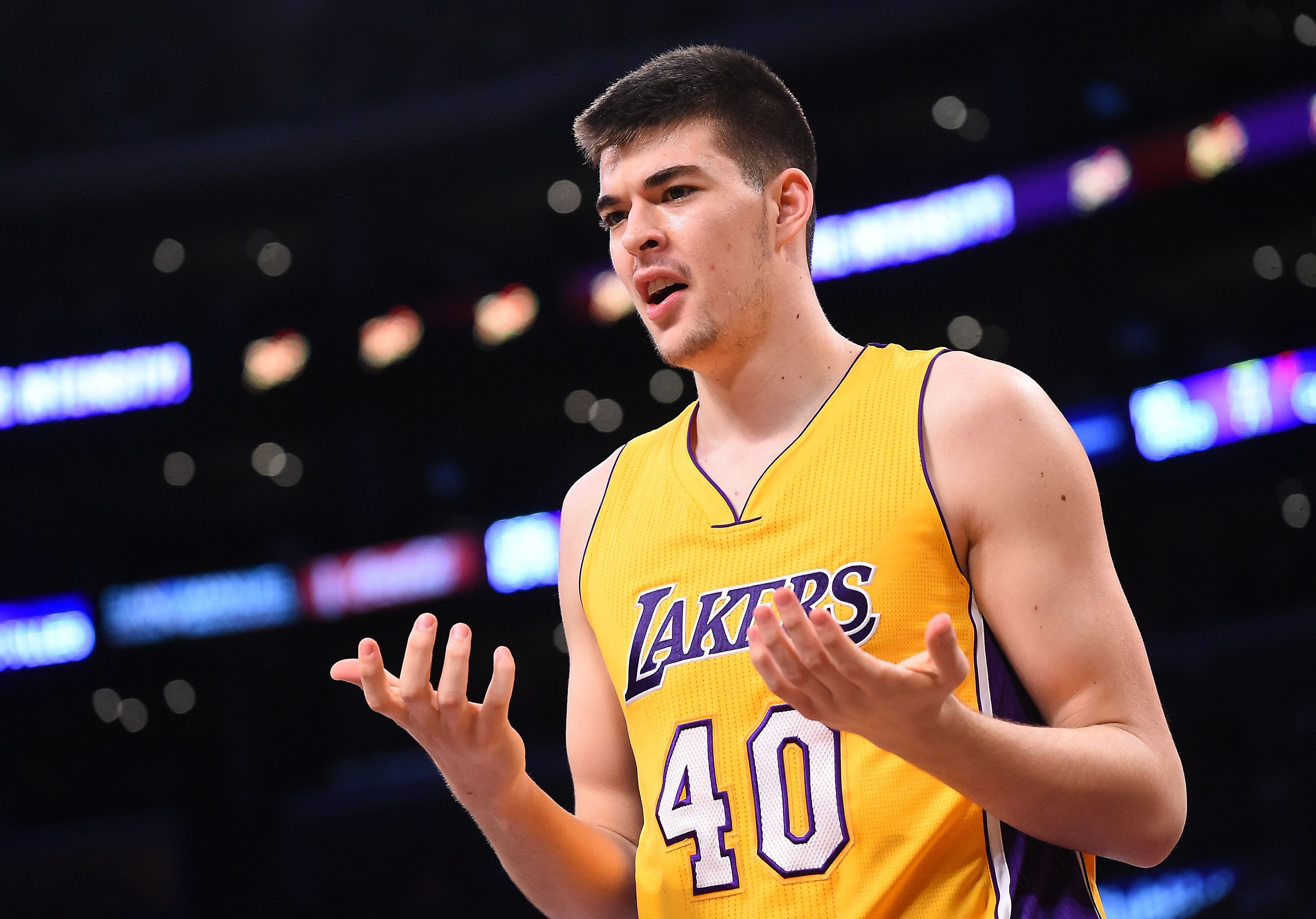 The future looked bright for the Bosnia and Herzegovina native, even garnering his own fan chant. Whenever he successfully blocked a shot, the crowd chanted “Zu-block.”

Under the new management of Magic Johnson and Rob Pelinka, the Lakers brought in Brook Lopez and Andrew Bogut in the center, increasing the competition for the lineup.

As a result, Zubac rarely played this season and his popularity has consequently dwindled in the court. His future with the Los Angeles Lakers seem uncertain at this point.