What happened to NBC15’s The Morning Show anchor Hannah Anderson? 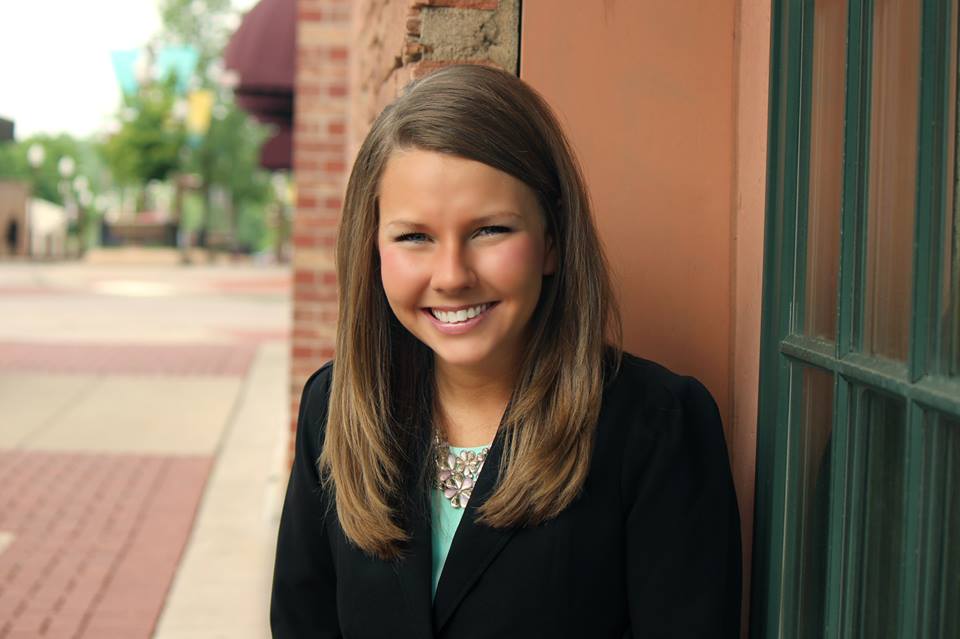 On Thursday, June 21,  NBC15 announced a new team for The Morning Show and the viewers were quite disappointed to not find the name of the anchor Hannah Anderson in the list of the show. That has made fans to wonder whether or not Hannah will be the part of the show and what actually happened to her?

What happened to Hannah Anderson?

That somehow created confusion among the fans and made them ponder regarding the reason behind the absence of Anderson’s name. To clarify that, she later took to Facebook Live to express her sadness. She was not happy, and she also said that the show was the reason for her and her husband, Luke to move Madison. 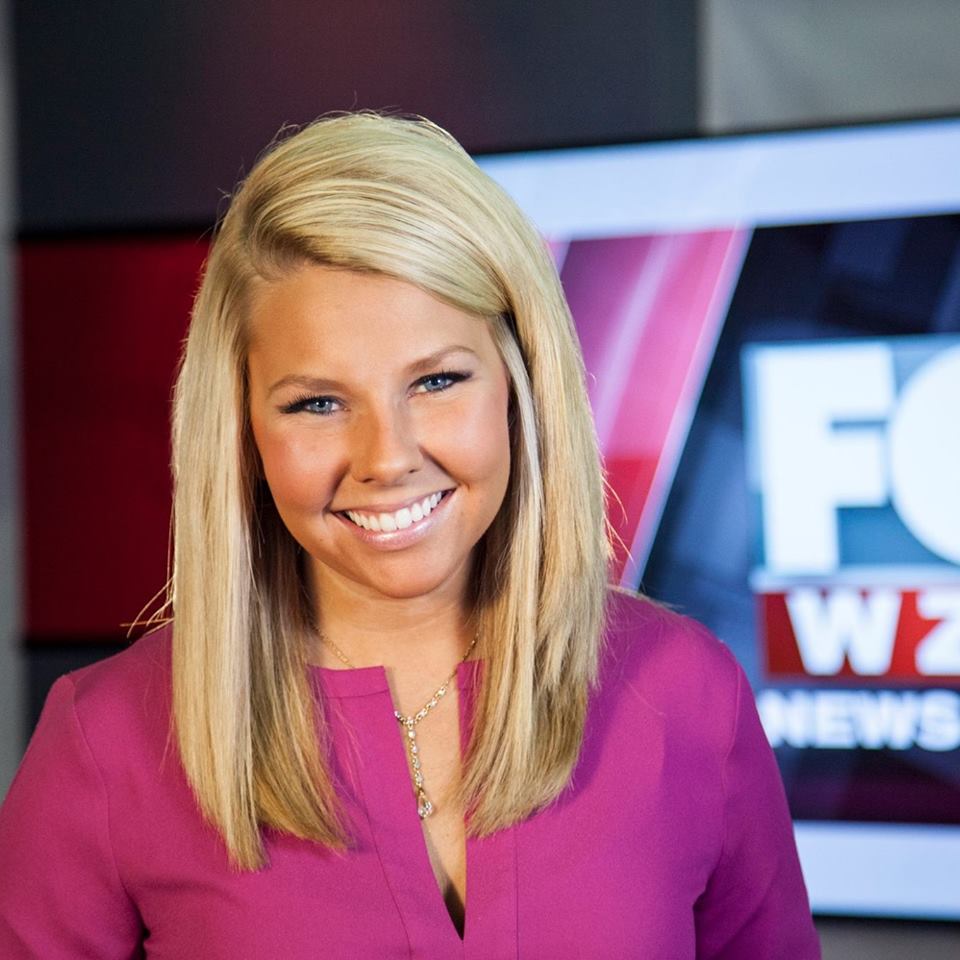 As many of her fans are wondering if she is leaving the network too! Well people that’s not the case. With one show getting out of her hand, a new opportunity popped up in front of her. As she is also an anchor on NBC15 News at 11, she will now be moving for a full shift. Besides, she will be leading her team in investigative reporting at NBC15. During the live session, she also told her fans that she is doing a lot of research into investigative reporting.

She is quite excited about giving viewers local investigative stories and asked her fans to connect with her through social media. And she is all in for this because she will have a well-scheduled routine for her work, family and sleep. As of now, she is reluctant on anchoring The Morning Show with her investigative reports, but still, there is a possibility. 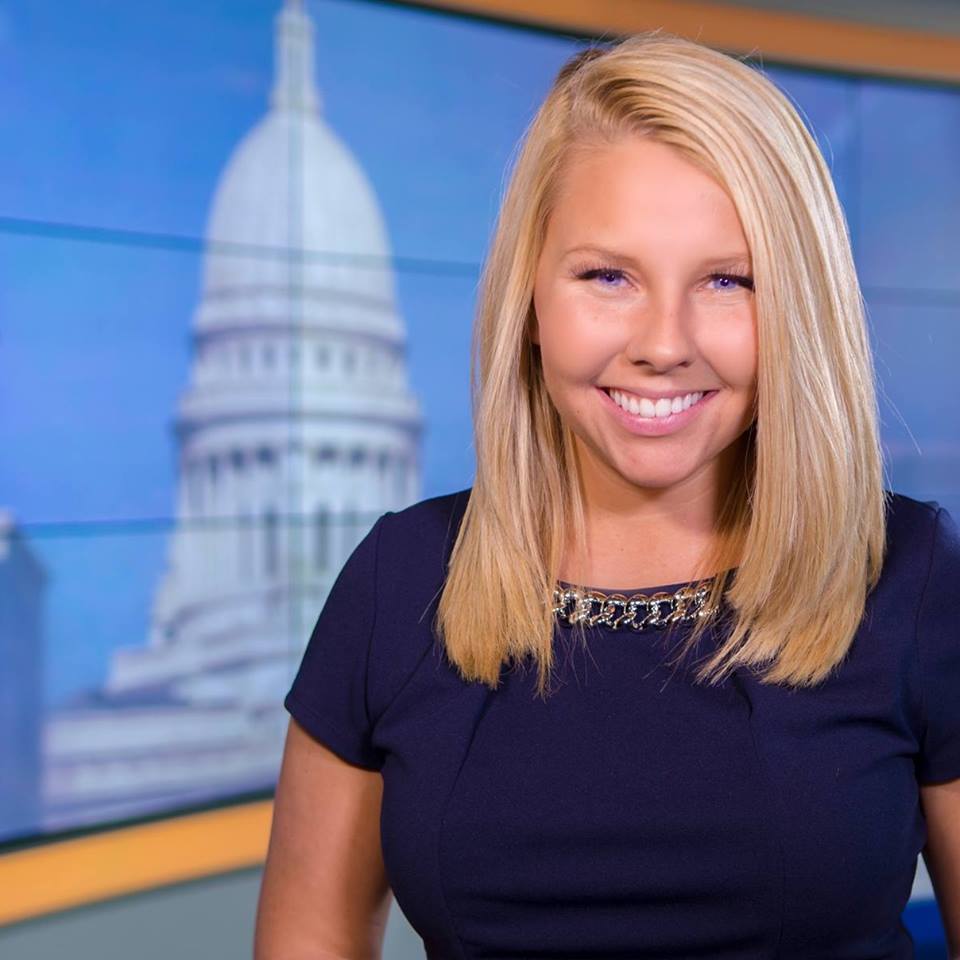 As she loves getting in touch with the people, investigative reporting is the best fit for her, and also it allows her to get into the core of the community more. Though new, she enjoys medical and consumer reports. She also claimed that she would like to help producers design the show, but she’s gonna miss The Morning Show‘s behind the scenes fantastic crew.

But people, you won’t be seeing her on the Monday show as she is coordinating and working with the Wisconsin Broadcasters Association on a one-day conference for journalist and young professionals in Wisconsin. She also wants her fans to ask her questions and give her stories they want her to investigate.

We would like to wish her a good luck for her future endeavor.

What happened to Hannah Anderson?