Skip to content
Home » Entertainment » What Happened to Gretchen Wilson? Here’s what she’s up to in 2017

What Happened to Gretchen Wilson? Here’s what she’s up to in 2017 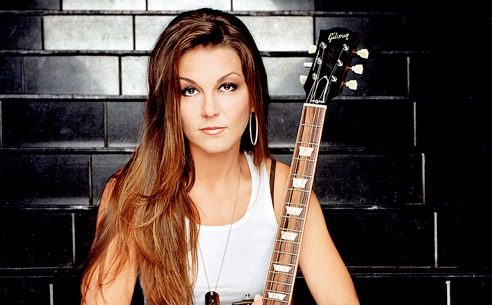 Gretchen Wilson stole our hearts with her debut single Redneck Woman years ago. What happened to Gretchen Wilson? She went on win a Grammy for it but as the years went by Wilson stepped back from fame and fans for several years.  The country singer bounced back in the industry in 2017 and is now once again trending. So, where is Gretchen Wilson now?

Gretchen Wilson is gearing up for the future 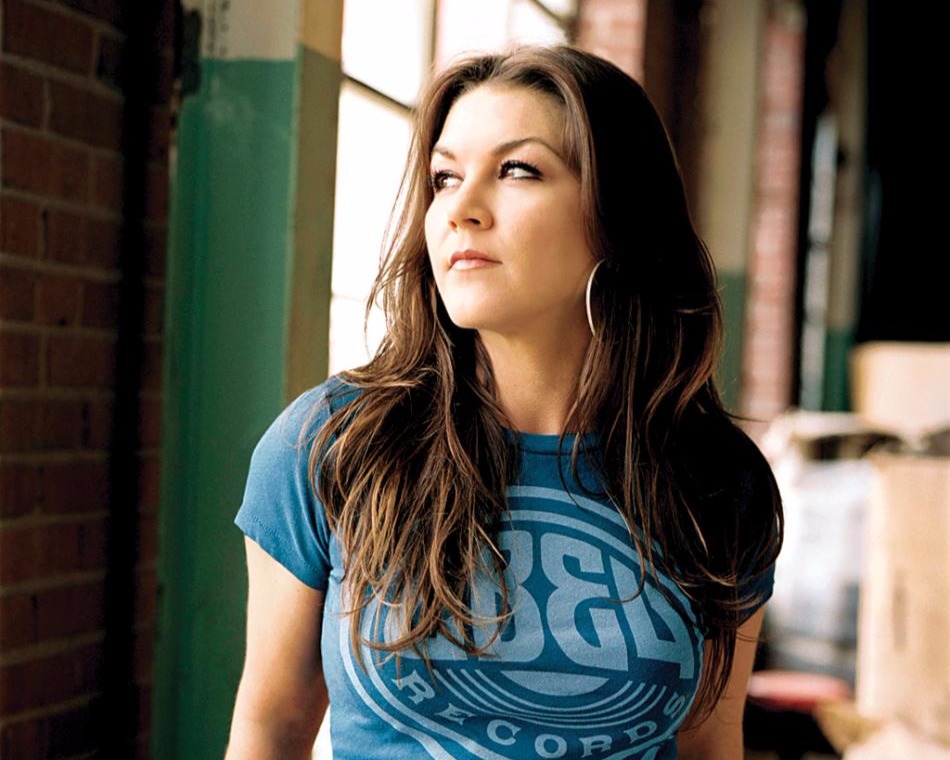 The last time Wilson released an album was in 2013 when she came out with Under the Covers and Christmas in My Heart. In June 2017, she released a collection of new songs Ready to Get Rowdy, and she’s staying true to her album title.

In an interview with the Boot, Wilson revealed she was nervous and a little scared of her new path but is adamant that this is the right thing to do. “I would not be going back to work if I did not think it was the thing being written for me to do,” said Wilson.

She explained that after her long hiatus she’s craving to get back on the road to tour and has truly “missed being onstage.”

Gretchen Wilson on her early fame 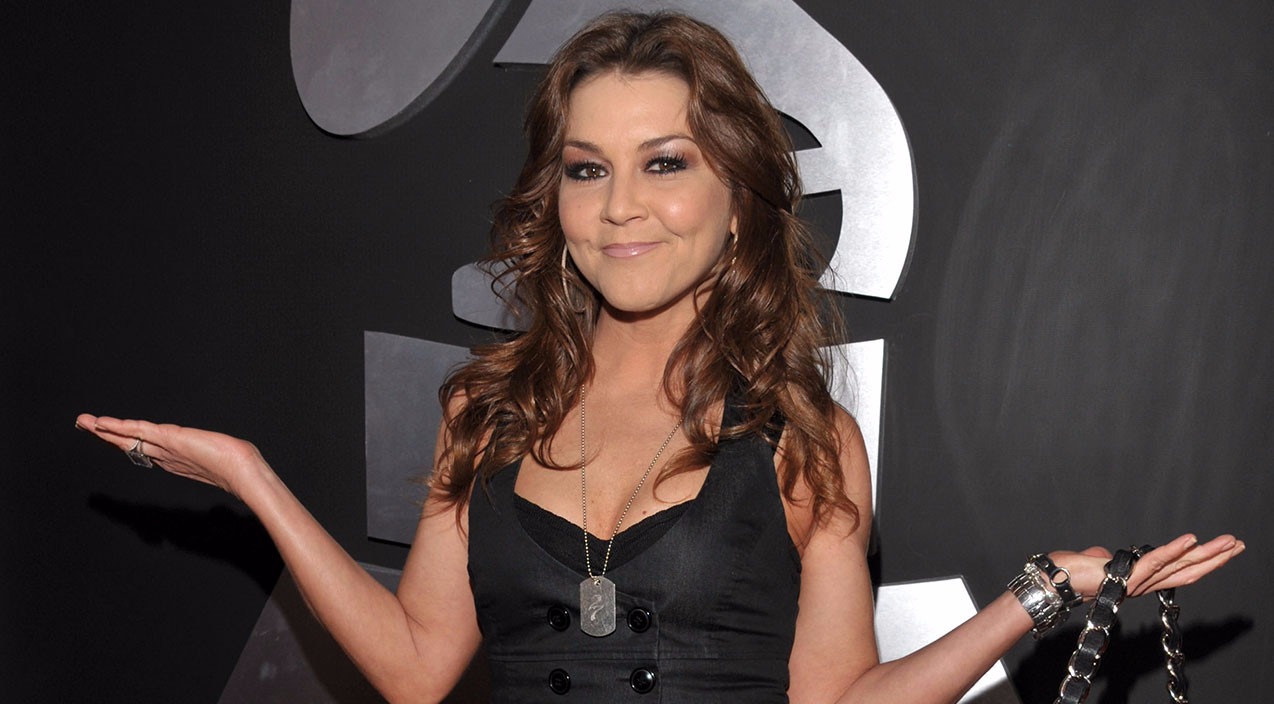 Wilson got the first taste of success with her debut album Here for the Party, which was released 13 years ago. Her debut single topped the charts for five weeks and led to 5 million album sales.

Wilson was awarded the Grammy award for Best Female Country Vocal Performance for Redneck Woman. In hindsight, it was overwhelming, admits Wilson.

I spent my whole life looking for that moment, but as prepared as I thought I was, I wasn’t. It happened so fast. I had a major label deal at the time, and I think that they thought that I was the next Shania Twain.

After her debut success in 2004, she followed up with 2005’s All Jacked Up, 2007’s One of the Boys, 2010’s I Got Your Country Right Here and released Right on Time in 2013. The overwhelmingly busy schedule began taking a toll on her and her young daughter Grace, who would accompany her mother on tours.

“I feel like everything got wore out, not just vocally, but I, just physically, got wore out, and I needed a little time off,” said Wilson. So, she decided to step back from it all to sort her life out. The country singer feels really grateful that she was able to take a break and in now set to take over 2017.

What happened to Gerard Butler? Reinventing Hollywood career with Geostorm