Skip to content
Home » News » What happened to Gray Hall? When will he be back on air?

What happened to Gray Hall? When will he be back on air? 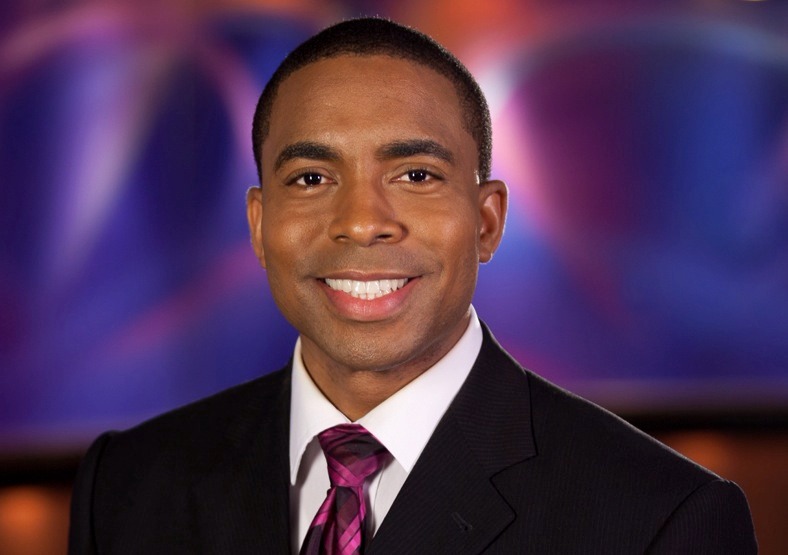 Gray Hall has been missing from the news panel on 6abc Action News. What happened to Gray Hall? Is he still sick? The anchor is presently recovering from a surgery that he had in October. Fans are now wondering when he will be back to their screens. Read on for the details on Gray Hall’s health status and surgery.

Gray Hall was rushed to hospital on October 22

On the morning of October 22, Hall had to be taken to the hospital after he felt dizzy while delivering the news on air. The day began normally but things took a horrible turn around noon when he sat down for the newscast.

“I was able to get through the opening. So I’m thinking I can do this, I can do it. But in my mind, I’m thinking ‘Can I really do this?” said Hall. 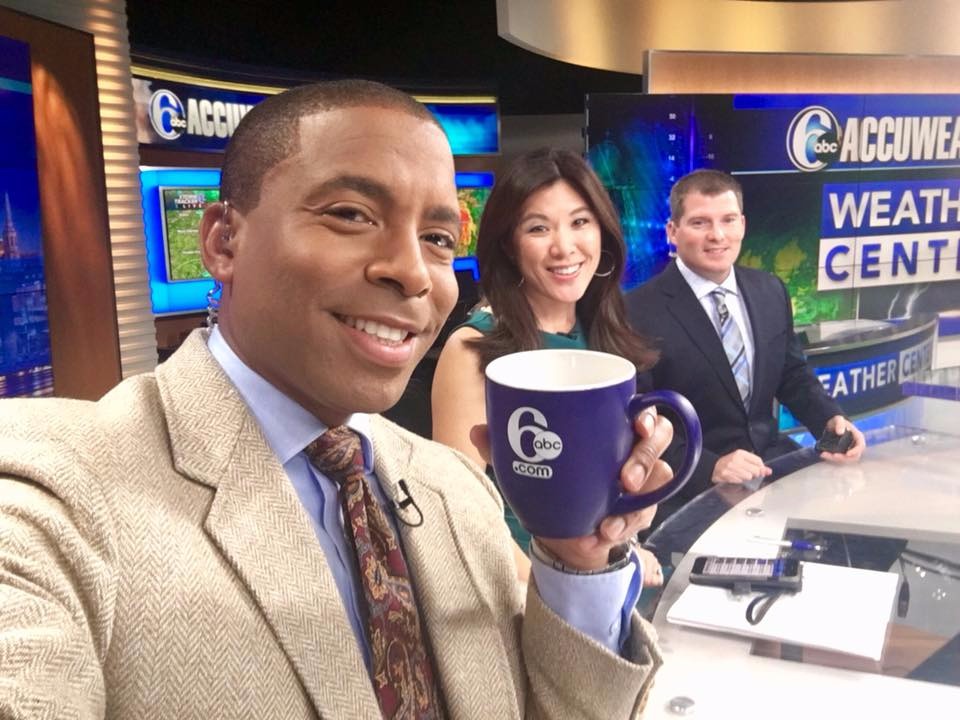 He recalls not being able to see the computer screen and growing dizzy. However, he kept convincing himself that he could get through it.

The producers soon realized that something was wrong with him as he had begun slurring words. “I was trying to stay as calm as possible, but my mind is saying, ‘Oh my God you’re spiraling down'” he said.

So, at half past 12, he was rushed to a nearby hospital where he had to undergo an emergency surgery.

What happened to Gray Hall?

Apparently, Hall had a colloid cyst on his brain that needed immediate attention. He was aware of the cyst as he had been to the doctor’s a month earlier. 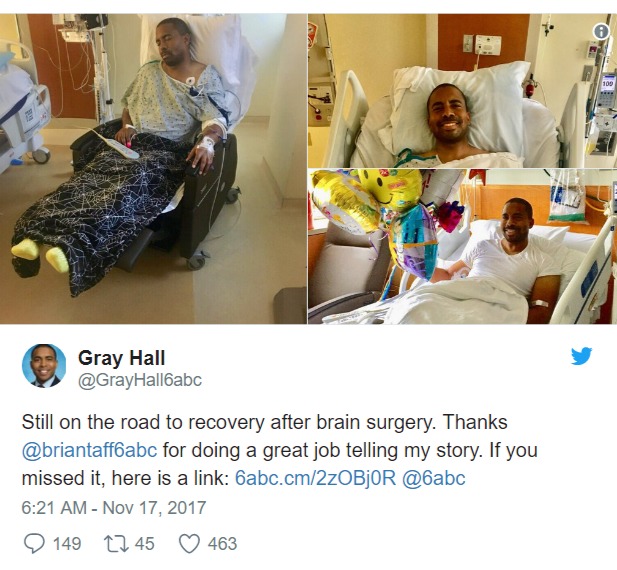 Its exponential growth had been blocking fluid inside his brain from freely draining, which increased pressure. The surgery went really well but he had to remain hospitalized for two more week due to bacterial meningitis.

Gray Hall is presently recovering peacefully at his home, in company of his wife and two children.