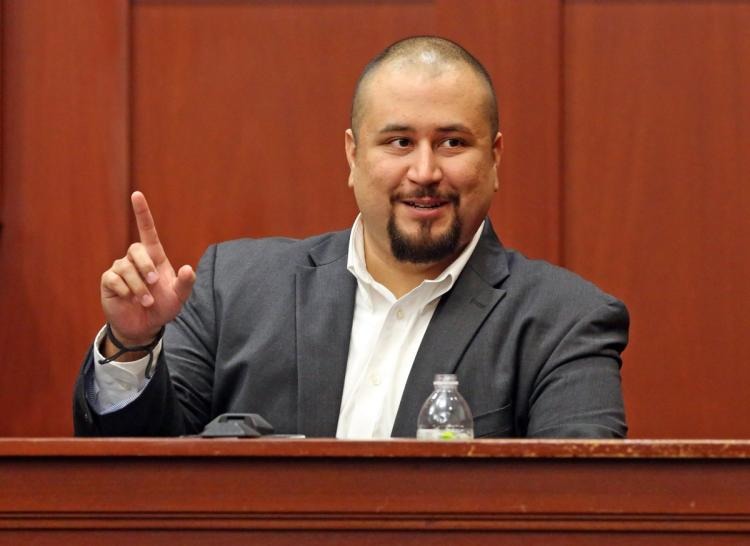 On February 26, 2012, he had fatally shot 17-year-old Trayvon Martin in The Retreat at Twin Lakes community in Florida. He was released on the basis of him acting in self defense. After a national outcry for justice, he was charged with murder six weeks later.

His trial began on June 10, 2013 and the Department of Justice investigated him for three years, later declaring him not guilty. In 2014, Zimmerman’s brother revealed that Zimmerman had been left homeless and jobless in the aftermath of his trial. 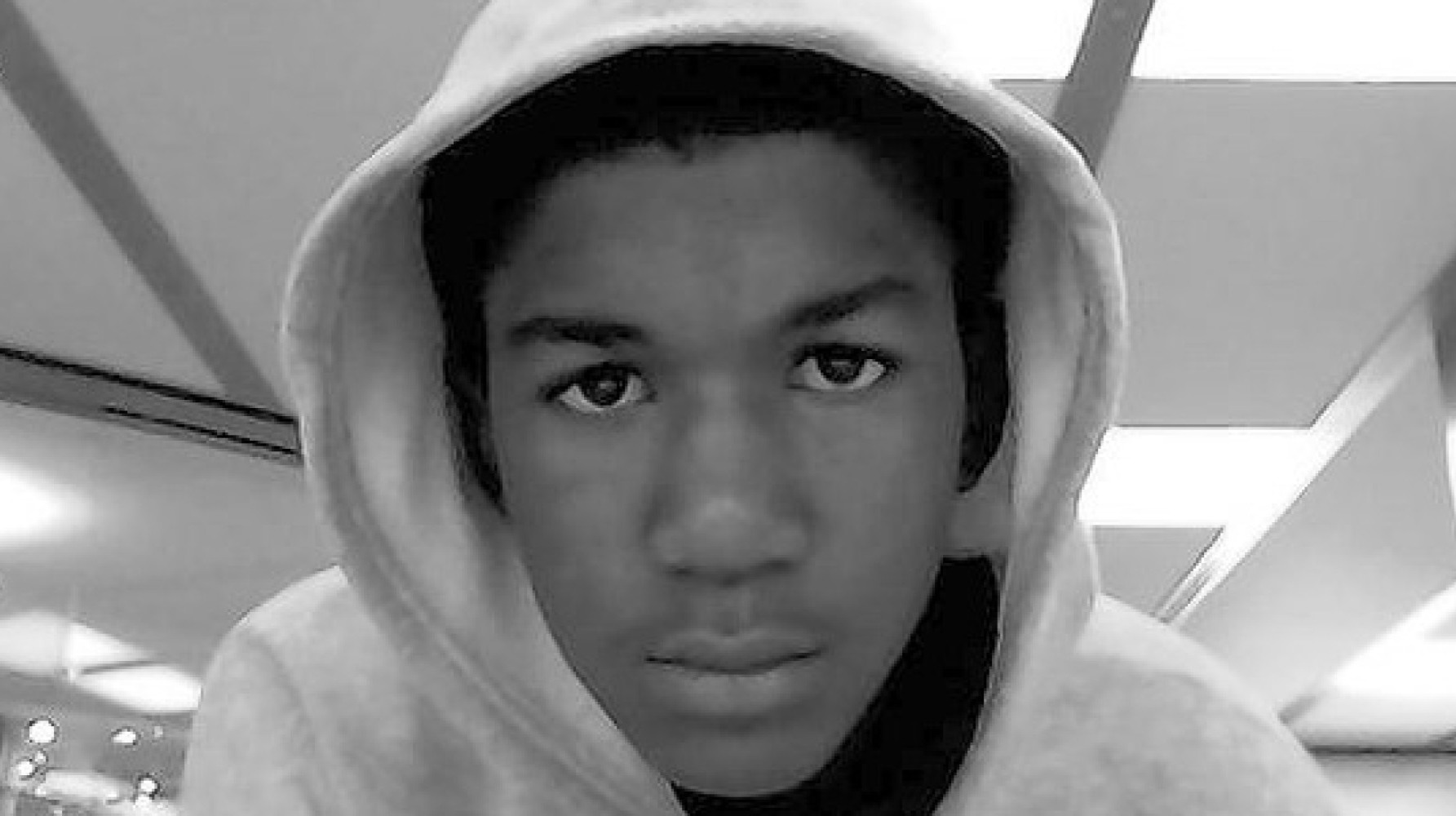 He began selling his paintings and reportedly sold one of his paintings for $100,099 on eBay in December 2013. In 2015, Zimmerman became part of several Twitter controversies, which led to the suspension of his Twitter account.

Most recently, Zimmerman has attracted attention for threatening “to beat” rapper Jay Z, who is creating a docuseries on Trayvon Martin. According to Zimmerman, the production team harassed his family for interviews.

Referring to Martin, he said, “I know how to handle people who f**k with me, I have since February 2012.”