Skip to content
Home » News » What happened to Gangnam Style singer Psy? What is he doing in 2017?

What happened to Gangnam Style singer Psy? What is he doing in 2017? 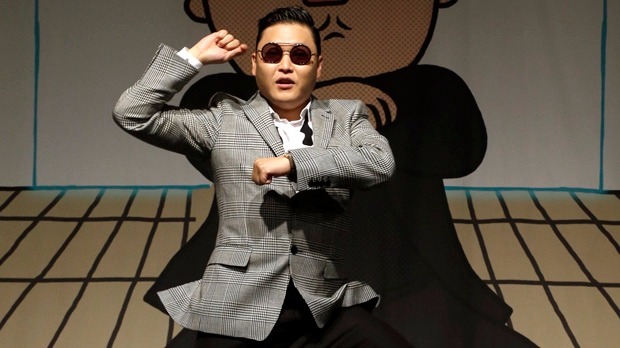 Where is Gangnam Style singer Psy now? What happened to him after his smash hit single put K-pop on the map? Well, Psy (real name Park Jae-sang) is still conquering the music industry in South Korea and has released two albums after his worldwide success with Gangnam Style. Read on for a brief look into the mega popstar’s career trajectory after being a viral sensation.

Psy is presently busy promoting his eighth studio album 4×2=8. It was released on May 10, 2017 by YG Entertainment.

The album serves as a comeback to K-pop after releasing his last work in 2015. The music video for his single I Luv It starred Psy and actor Lee Byung-hun while Apink member Son Na-eun starred in the music video for New Face.

What happened to Psy after Gangnam Style?

After releasing Gangnam Style, Psy quickly followed that with another catchy tune Gentleman in 2013. Although it couldn’t match the popularity of its predecessor, the single was successful in creating a buzz in the West.

Reportedly, he went on to earn $55 million from sales and shows in America. He was also topping the Chinese charts at this point, even though many had moved on from Gangnam Style. 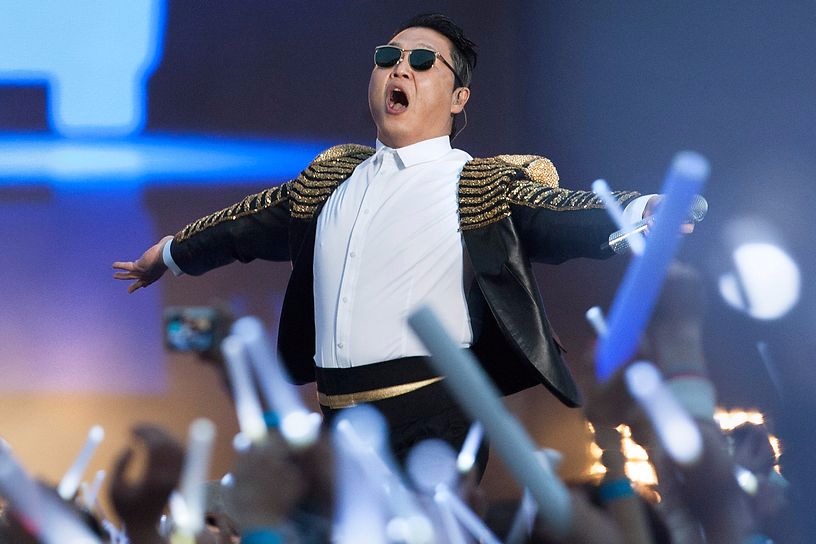 The music video, which has racked up multiple Guinness World Records, caught the eye of Scooter Braun – manager to the likes of Justin Bieber and Carly Rae Jepsen. Psy was signed to his record School Boy Records shortly.

In 2014, he collaborated with Snoop Dogg in a single called Hangover. A year later, his seventh album Chiljip Psy-da came out.

Sources estimate Psy’s net worth at $60 million but that’s only a wild guess at the pop sensation’s fortune.

According to Korea Times, Psy banked over $40 million in 2012 alone through digital sales, concerts, TV concerts and YouTube revenue from Gangnam Style. It also estimated his personal earnings to be $28 million after cutting YG Entertainment’s shares.

It was also reported by the Huffington Post in 2013 that Gangnam Style had earned a total of $8 million in revenue. Psy earned roughly $870,000 from the video.

Yes, he’s married! He and his wife Yoo Hye-yeon are parents to twin daughters. They tied the knot on October 14, 2006.