Skip to content
Home » News » What happened to Edward Snowden? Where is he now in 2017?

What happened to Edward Snowden? Where is he now in 2017? 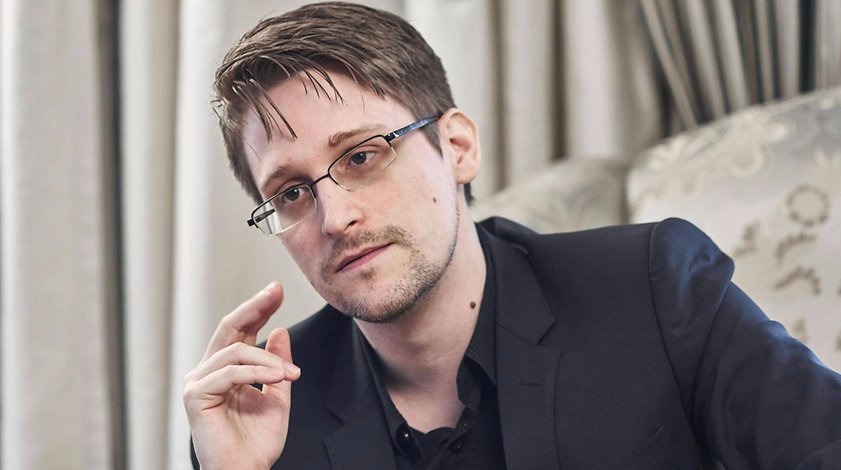 Wondering about the whereabouts of Edward Snowden in 2017?  Well, the famous fugitive is presently taking under asylum in Moscow, Russia. The former CIA contractor has been on the run since leaking national security documents to the press in 2013. His act made him a hero in the eyes of many while several called him a traitor. Read on more to find out what happened to Edward Snowden.

What did Edward Snowden do?

Edward Snowden worked for the CIA as an intelligence contractor. On May 20, 2013, he released thousands of classified documents to journalists, which exposed numerous global surveillance programs run by the NSA in cooperation with telecommunication companies.

He became a national pariah after the journalists published this information in The Guardian and The Washington Post.

What happened to Edward Snowden? Where is he today?

The US State Department revoked Snowden’s passport while he was traveling to South America in June. He was stranded at Sheremetyevo International Airport In Moscow for five weeks.

He was charged with two counts of violation of Espionage Act of 1917 and theft of government property. He was eventually granted a three year long asylum by the Russian government. In early 2017, his asylum was extended until 2020. 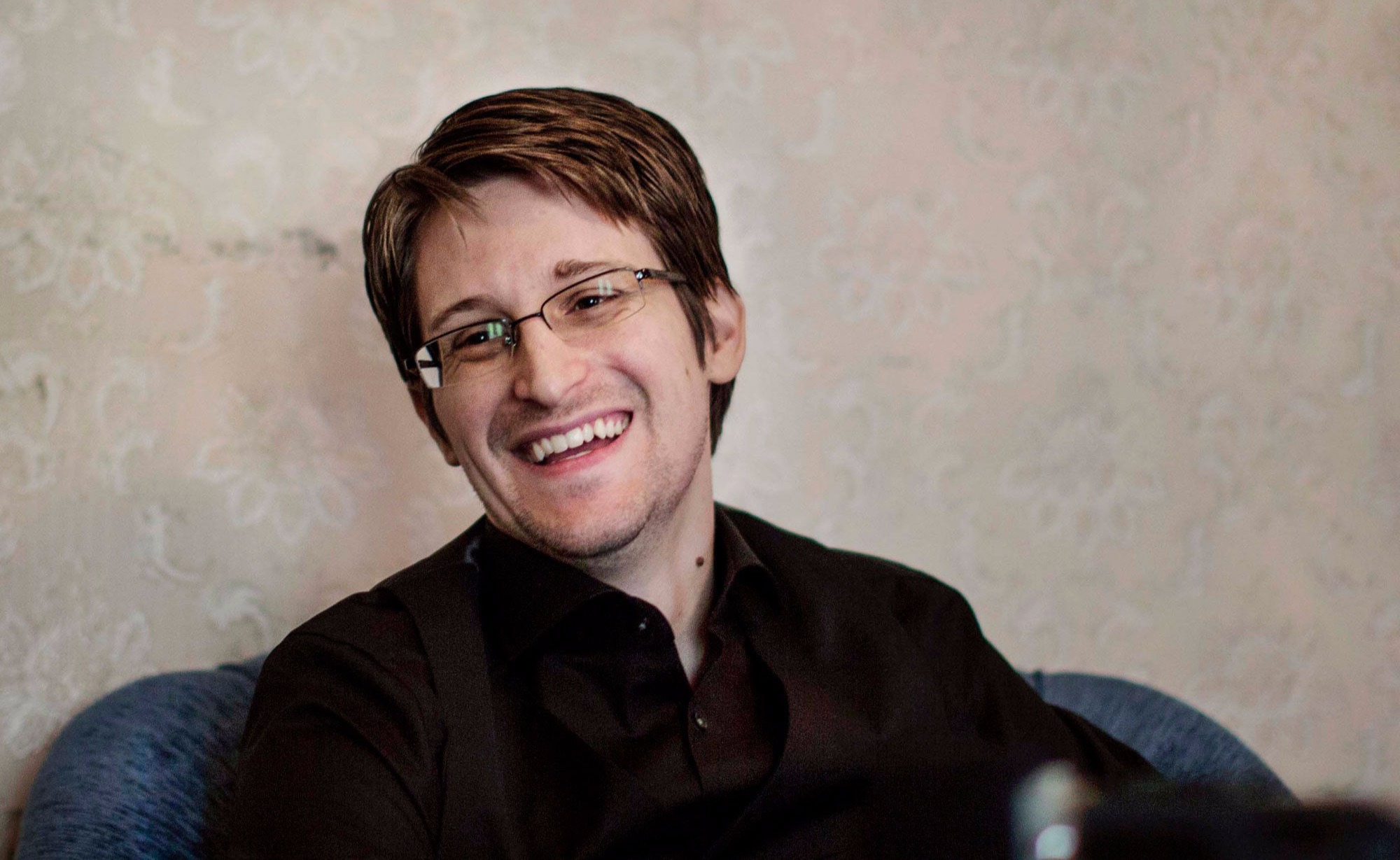 Several countries including Nicaragua, Ecuador, Venezuela and Bolivia have offered him asylum but he would be putting himself in danger if he decides to leave Russia. The minimum period of residence in Russia before one can apply for citizenship is five years, so Snowden can potentially receive citizenship as soon as 2018.

Snowden was in a relationship at the time he fled to Russia. He is still dating his girlfriend Lindsay Mills, who visits him in Russia time and again. She cannot live in Russia full time because of visa restrictions. Mills is a dancer and acrobat.

They have been dating since 2009 and were living together in Hawaii where Snowden was posted prior to fleeing.