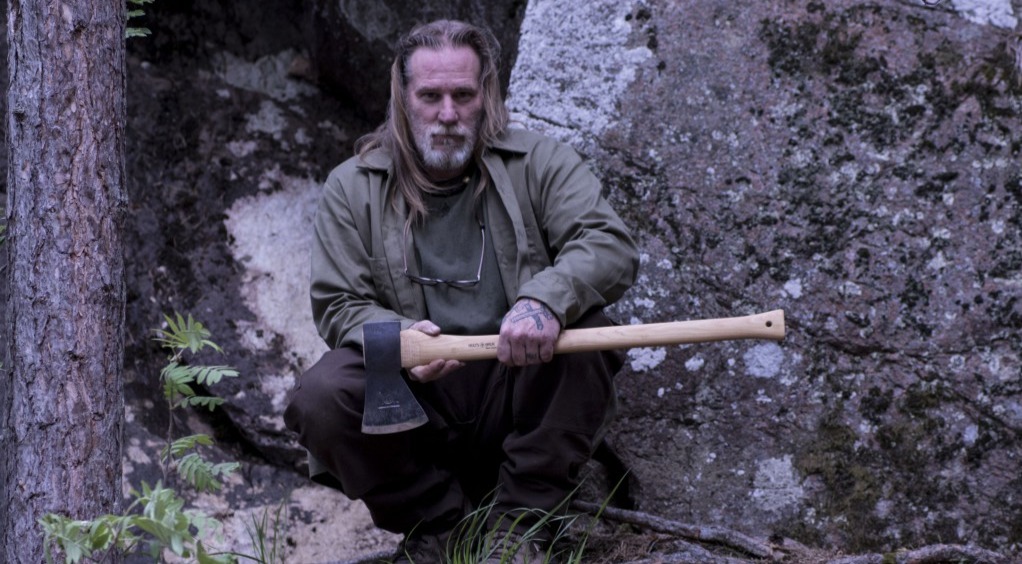 Dave Canterbury, best known for co-hosting the reality series Dual Survival, is an American survival expert, author, and a TV personality. His sudden disappearance from the show after two seasons in 2012 left his ever-supporting fans furious about the news. Read on to find out the reason behind Dave’s decision to leave the show. Also, find out his net worth, bio, and his books!

Dave Canterbury was born on September 19, 1963, in the United States of America. He pursued his career as a survival guide, author, and TV personality. Prior to his outstanding career, Dave attended US Army at the age of 17 and eventually became SRT instructor. During his time in the army, Dave trained soldiers in the United States, Korea, Central America and Grenada. 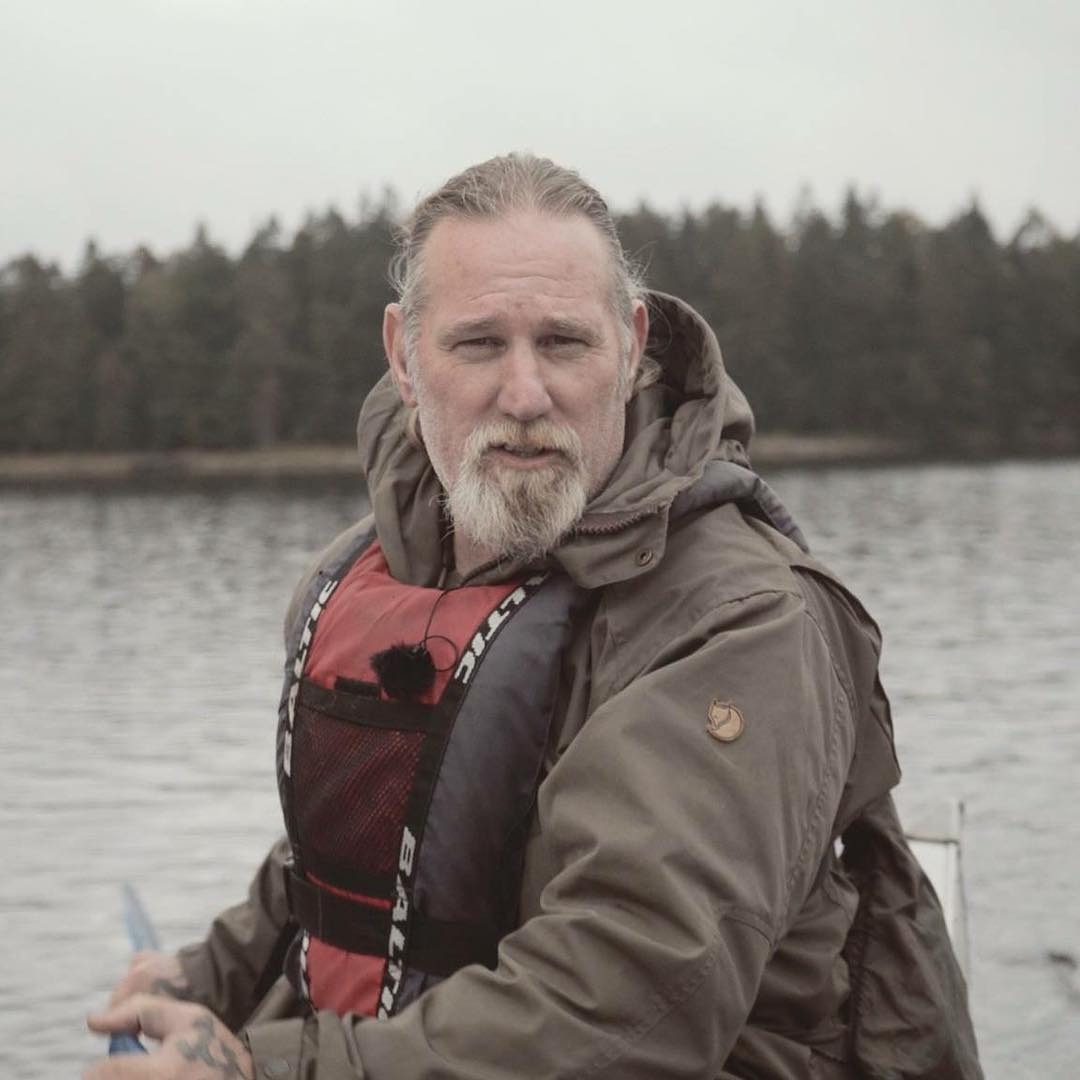 After leaving the military, Dave first worked on the reptile farm and later as a commercial diver and fisherman in Florida. He slowly regressed back to survival and primitive hunting which later earned him an astonishing career.

Dave Canterbury garnered his career as amazing TV personnel. His survival skills and hunting talents earned him his first reality series Dual Survival on Discovery Channel in 2010. After two seasons at Dual Survival, Dave surprisingly left the show and was seen in other series such as North America and Dirty Rotten Survival.

The survival expert, also an author, published numbers of survival guidebooks like Survivability for the Common Man (2011), Bushcraft 101 (2014) and Advanced Bushcraft (2015). His book Bushcraft 101: A Field Guide to the Art of Wilderness Survival was listed in New York Times Best-Seller in 2014. 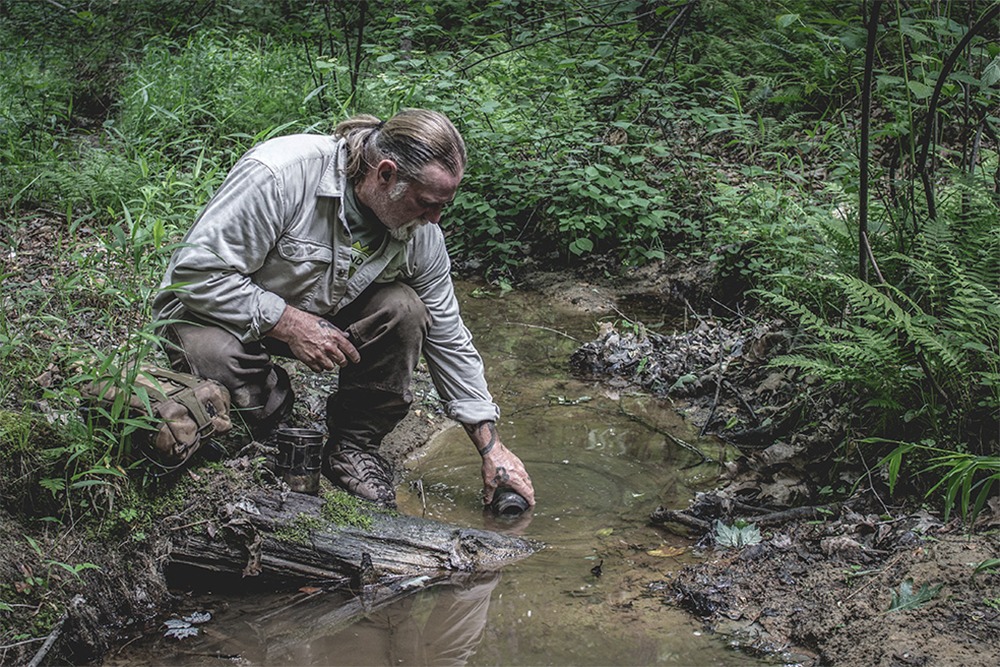 Dave is currently the owner of a survival school called Pathfinder School, LLC located in Southeast Ohio. He serves as an instructor of the school where he teaches different methods of survival techniques. He also runs Self Reliance Outfitters where he sells survival gears to the outdoor people. Dave is lately active on his YouTube channel where he posts survival based instructional videos.

Dave Canterbury’s net worth in 2018

Dave Canterbury has had an amazing career as a survival guide, reality television personnel, and author. The former co-host of Dual Survival, who also owns survival school and gear shop, has a staggering net worth of $300 thousand as of 2018. 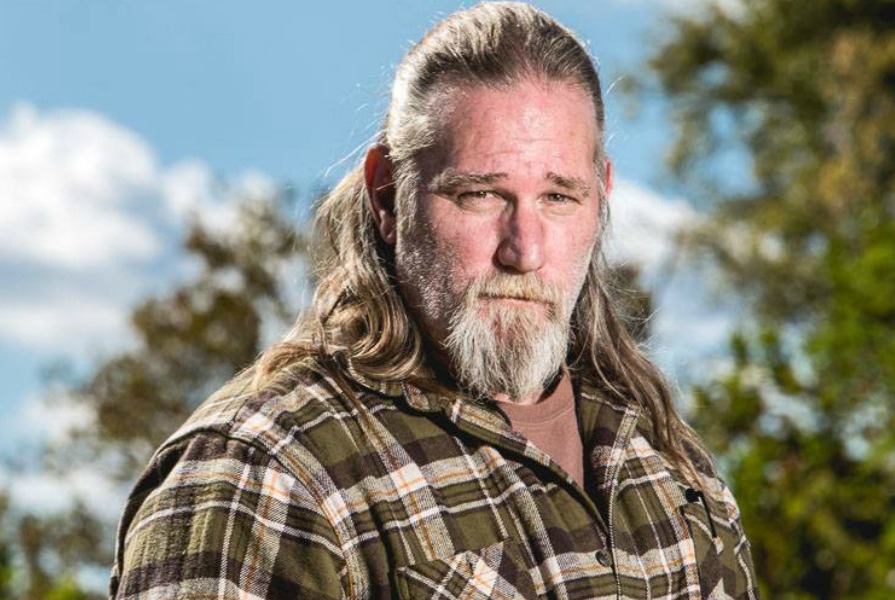 He earns most his fortune from his books, survival school, merchandise shop and his YouTube channel.

What is the net worth of survival expert Bear Grylls?

The 54-year-old survival expert has a blissful married life. Dave is married to Iris Canterbury for more than a decade and a half now. Dave and his wife, also an outdoor woman, shares 6 children together.

Dave Canterbury was co-starring a reality series Dual Survival alongside Cody Lundin. In 2012, Dave was surprisingly replaced by Joe Teti in the show. In June of 2012, Dave announced he left the show to pursue his other dreams. But that was not it! 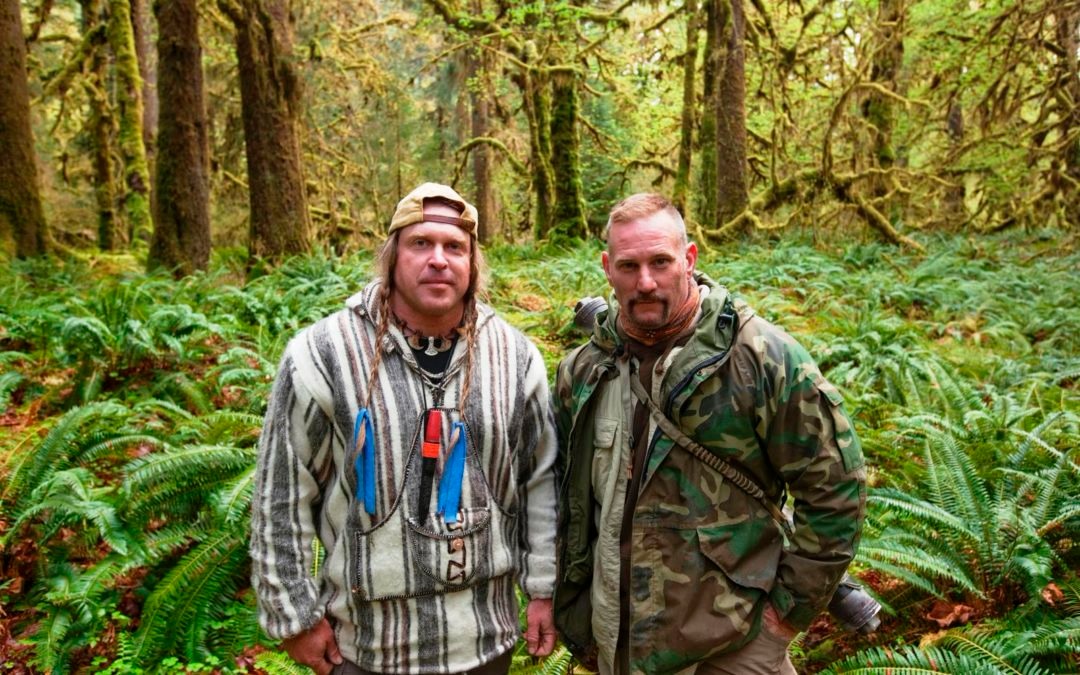 Dave was actually fired from Dual Survival at the end of the season 2 after he was found guilty of lying. He had actually exaggerated his military background and his claims of having 20 years of experience with survival skills in his resume. However, the producer of the show found his dishonesty inexcusable and replaced him with Joe Teti on the show. Dave later posted a video on YouTube apologizing to his fans for deceiving them.

Where is Joe Teti now? Why did Joe Teti leave Dual Survival? Find out what happened to Matt & Joe