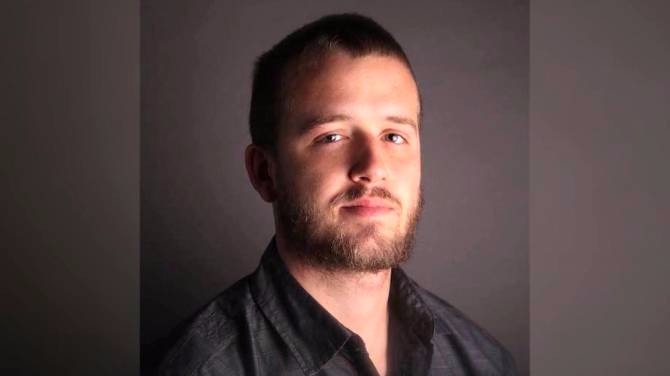 Philip Brailsford has been found not guilty on the second-degree murder charges of Daniel Shaver. He was on trial for fatally shooting Shaver in 2016.

Eight jurors decided the fate of the former Mesa police officer in Maricopa County Superior Court on November 30, also deeming him not guilty of reckless manslaughter.

Brailsford had gunned down an unarmed Shaver in a hallway of the La Quinta Inn & Suites on January 18, 2016. His body cam footage, which has since become viral, shows Shaver kneeling and begging not to be shot. 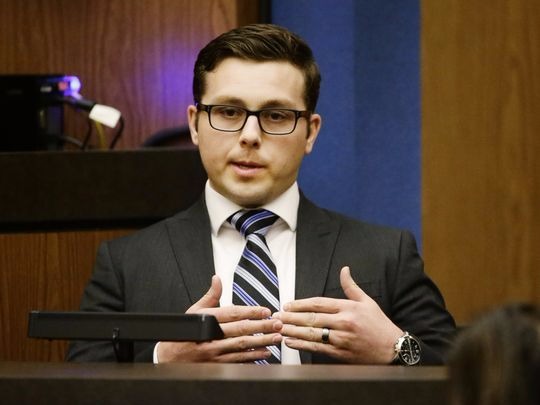 Brailsford was fired two months after the horrifying event and later testified that he had fired his AR-15  rifle at Shaver five times. “If this situation happened exactly as it did that time, I would have done the same thing,” said Brailsford in his testimony.

Who was Daniel Shaver?

Daniel Shaver was a native of Granbury, Texas and worked as a pest-control worker. He was staying at La Quinta Inn & Suites in Mesa, Arizona on business.

He was married and had two children with his wife, Laney Sweet.

What happened to Daniel Shaver?

On the day of his murder, Shaver had asked two acquaintances to join him for drinks.

During their gathering, Shaver proceeded to show his friends a scoped air rifle that he used to shoo off birds at his workplace.

A few of the motel guests standing outside the hotel saw Shaver at his window, pointing his rifle. Assuming the worst, the guests called the police. 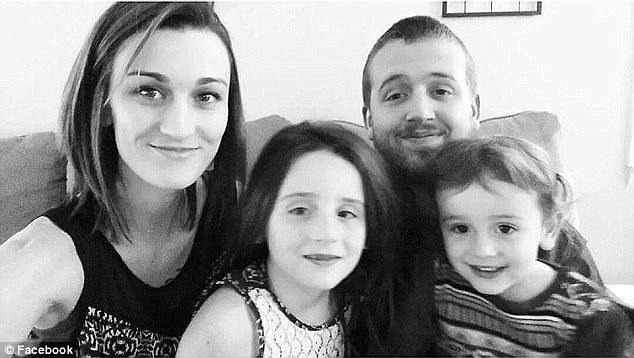 Brailsford, upon arrival, ordered Shaver to crawl towards him. In the body cam footage, Shaver can be heard sobbing and begging officers not to shoot.

At one point, Shaver could be seen reaching his right hand back towards his waist. Brailsford then shot Shaver five times, killing him.