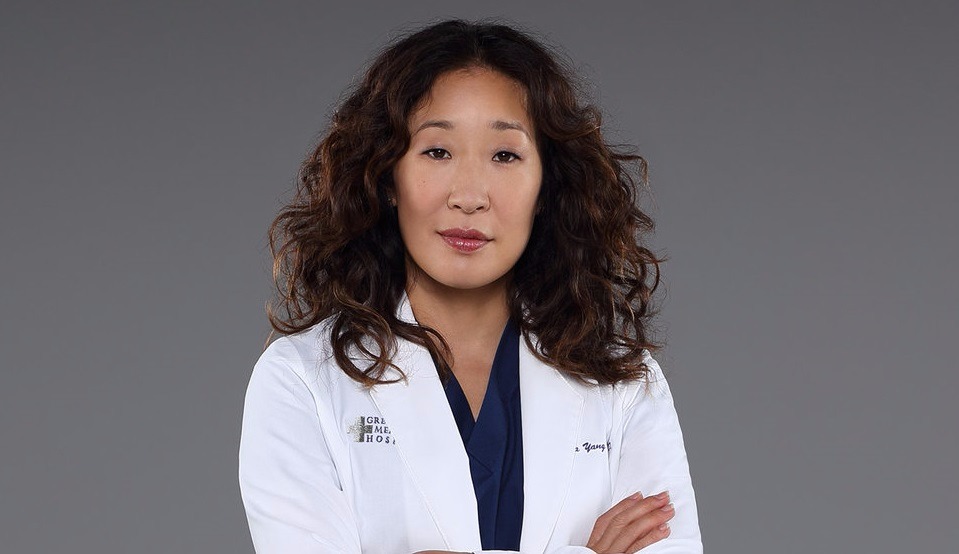 After a really long time, Grey’s Anatomy finally came up with a short story about Cristina Yang on its 300th episode. Fans wonder what has happened to Cristina Yang and wait to know about her fate in the show.

Since Cristina Yang survived the Seattle mall bomb-blast and moved to Zurich, Switzerland, the viewers expected that the snippy doctor would make a comeback. And recently, when Meredith got a call from Cristina, the viewers’ expectation has only risen. 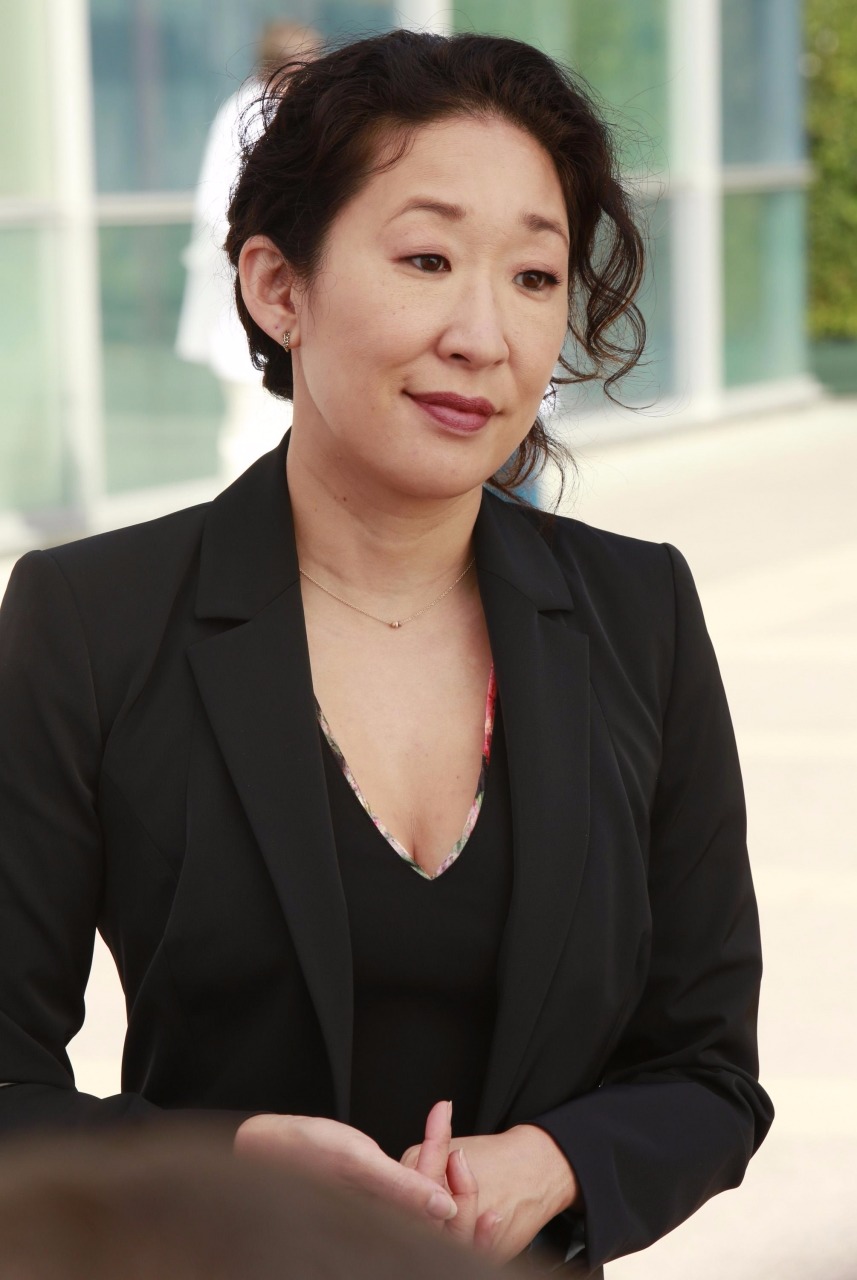 Cristina called Mer to congratulate her on winning the Harper Avery Award. The fans did not actually get to see Cristina in the episode, but they believe there’s more of her to come in the future episodes.

Why did Cristina call Mer? Was it just to congratulate Mer or is there anything more she wanted to share with her friend? Fans wonder as the show ended on a cliffhanger. They also eagerly wait for Cristina to return, at least for an episode or as a guest star.

Is Sara Ramirez planning her return to Grey’s Anatomy? More about her new show

It was not easy for Cristina to leave her friends and Grey Sloan Memorial Hospital but she had to do it as her future medical ventures waited for her in Zurich, Switzerland. This only meant that she was leaving Seattle and the hospital for good. However, it was still a tough decision for her to make since she had just dealt with the aftermath of a bomb-blast which she had luckily survived.

After deciding that she would accept the job offered by Preston Burke (her ex-fiancé), who is now married and has kids, Cristina spent the night with her ex-husband Owen Hunt, with whom she had divorced amicably. As she left, she mentioned Owen that she is going to a mall for a charger for her phone and said that she would see him at the hospital. 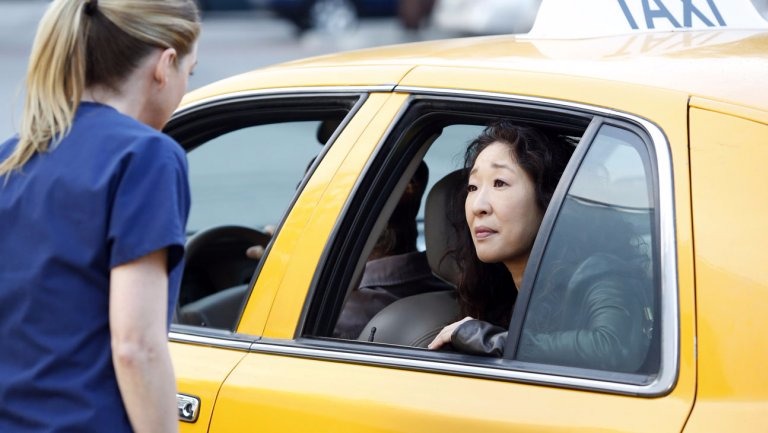 However, before she reached the hospital, a shocking news hit the headlines that a bomb went off at a local Seattle mall which killed and injured many people. As Owen was observing the victims brought to the hospital and rushing to help people find their loved ones, he realized that Cristina was headed to the same mall. Owen tried Cristina’s phone hurriedly, but it went to voicemail, leaving him with horrific thoughts about her. Owen is finally relieved to see Cristina uninjured at the hospital, and she explains how she did not have time to go to the mall.

The doctors eventually gain control over the situation, and Cristina prepares herself to leave for Zurich. She knew that she couldn’t put Zurich off anymore. She finally leaves the hospital in a cab, with the help of her person, Mer, after tearfully bidding goodbye to Owen in an OR and leaving him in tears.