Skip to content
Home » Entertainment » What happened to Billy Lane? Where is he in 2017? 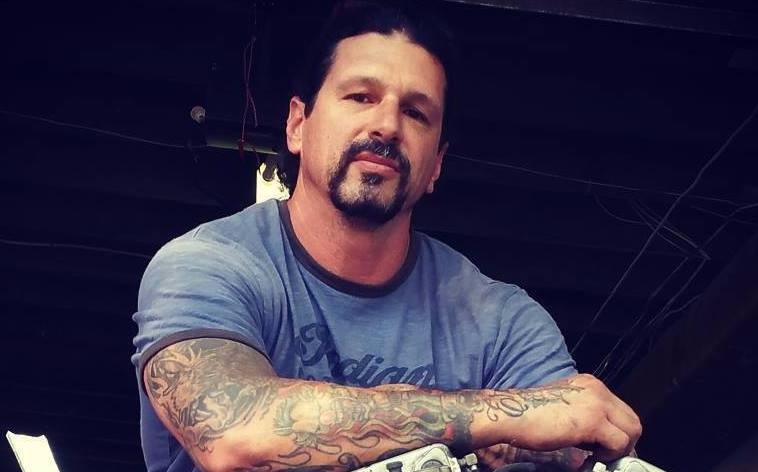 Billy Lane of Choppers Inc. served jail time for vehicular homicide from 2009 to 2014. Since getting out, he has successfully revamped his image. He is currently expecting his second child with wife Erynn Lane.

What happened to Billy Lane?

Morelock passed away while Lane suffered serious injuries. He surrendered to charges of DUI manslaughter and a month later Morelock’s family filed a wrongful death suit.

On June 9, 2009, Lane pleaded no contest to vehicular homicide after which he was sentenced to six years in prison. He was released from prison on September 18, 2014.

What is Billy Lane doing now?

Billy Lane was able to return to his normal life after serving his time. He is now a loving husband and a  proud father.

He and his wife Erynn Lane are presently expecting a daughter. They will be welcoming their second child in January 2018. Their first daughter, Kennedy Brynn, was born in August 2016. They have named her Brooklyn.

Lane took to Instagram to share this detail. On November 18, 2017, he posted a photo of a cake with the caption, “Excited to welcome our second daughter, Brooklyn, just a few weeks after Christmas.”

Lane hasn’t shared much about his married life with Erynn but posts photos of his girls on Instagram time and again.