Skip to content
Home » News » What happened to Alicia Silverstone? Where is she now?

What happened to Alicia Silverstone? Where is she now? 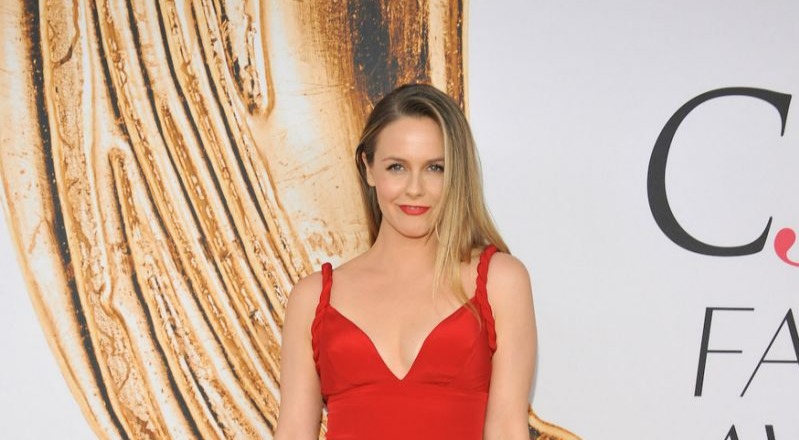 What happened to Alicia Silverstone?

Alicia Silverstone, the teenage icon of the 90’s has been framed out of the media limelight that once used to surround her. What caused the fall of Alicia Silverstone? Silverstone has contributed a lot of blockbuster movies to Hollywood. Started as a model, Alicia was soon on grabbing the reputed position as a actor. 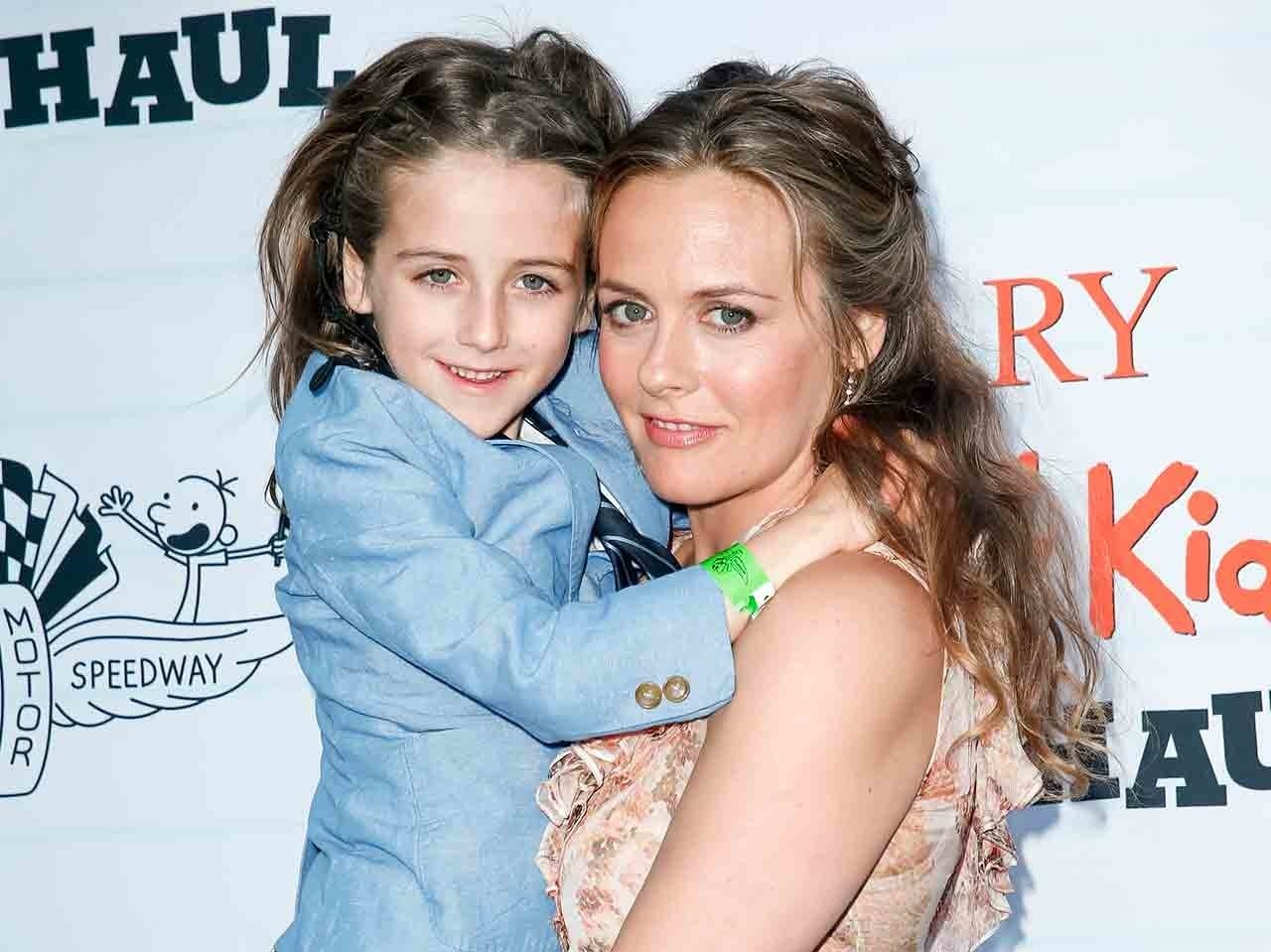 One of Alicia’s most notable character was in the movie Clueless as Cher. The movie helped collect a revenue of $55 million from its original budget of $12 million. Besides the financial achievement Alicia had got her mainstream popularity from the same movie. A television series was recreated based on the movie, however, Alicia was not a part of it.

Along with some blockbusters Alicia had faced some failed projects too. Her movie Batman & Robin was a true disappointment to many. While the movie performed okay financially, the movie was burned at stake. Was it the failures that had her step back from acting?

Where is Alicia Silverstone?

Alicia has been connected to the television industry even now but not in the leading characters compared to her previous ones. In 2017, Alicia has appeared in all episodes of American Woman and has also been starred in the film Book Club alongside Diane Keaton, Jane Fonda and Candice Bergen. 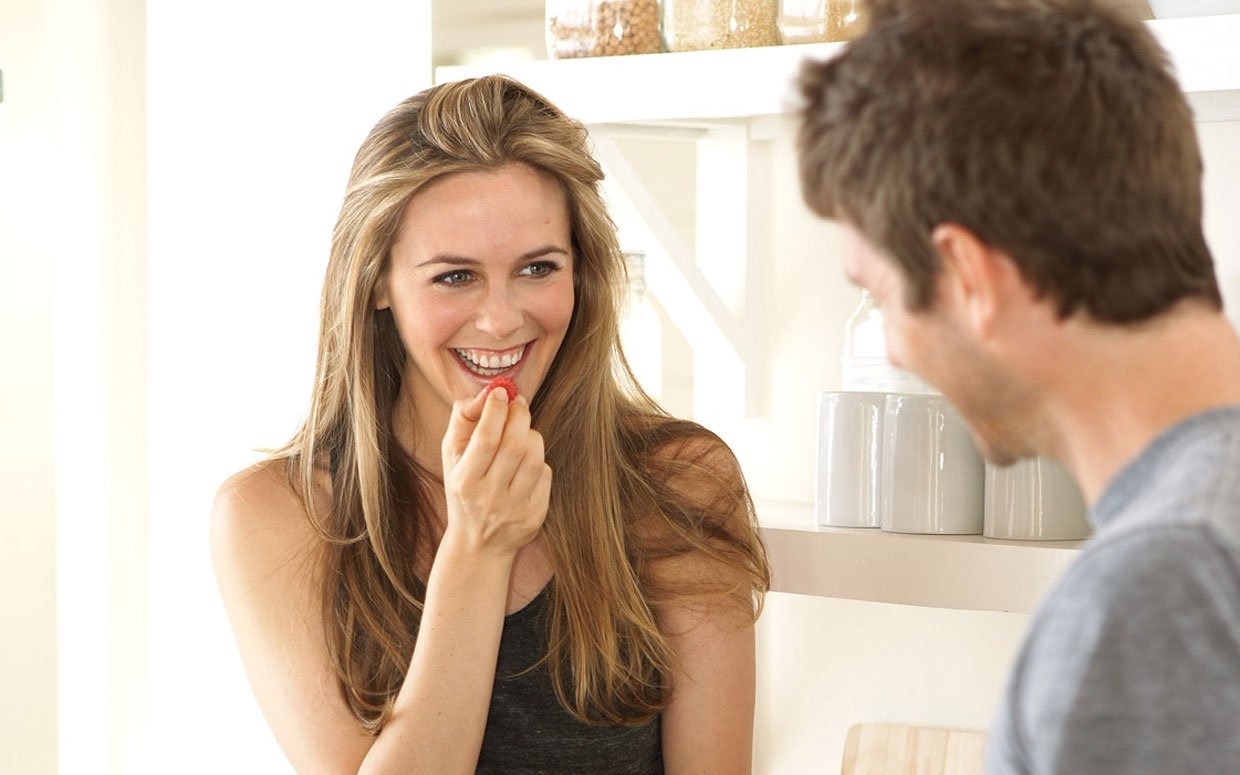 Alicia Silverstone gave birth to a baby boy in 2011. She currently acts as an animal right activist and veganism advocate. She is busy with her philanthropic activities as of now. She has adopted a lot of rescue dos. Her love for animal has had her participate actively in organisations like PETA.

Silverstone was voted the Sexiest Vegetarian of the year 2014. She is seen advising and promoting healthy eating. She has authored a book The Kind Diet.