What happened to Abigail Williams? Details on the first Salem Witch accuser 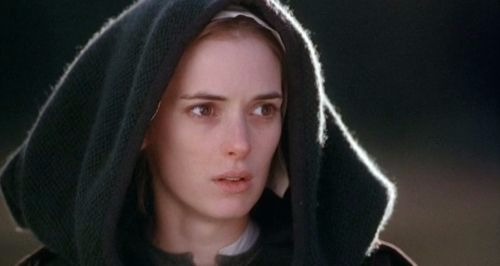 Historians have long wondered what happened to Abigail Williams. As the first accuser of the Salem Witch trials, Williams went on to accuse 150 people of witchcraft before she mysteriously died in 1697. How did Abigail Williams die? The world has yet to find out the answer to that. Read on for a brief biography on the infamous historical figure.

Abigail Williams is one of the main catalysts of the Salem Witch Trials but not much is known about the girl. She was born on July 12, 1680 in Salem, Massachusetts.

Her parents were murdered by Native Americans during a raid and she was sent to live with her uncle Rev. Samuel Parris’ family.

Williams and her cousin Betty Parris allegedly began having fits and behaving strangely, which led to the Reverend calling a doctor. Dr. William Griggs was dumbfounded by the strange actions of the girls and concluded that it must be witchcraft.

What happened to Abigail Williams?

One of her uncle’s slaves, Tituba, was ordered to bake a witch cake, which was rye mixed with the victims’ urine, and feed it to a dog. It was thought that if the dog showed similar abnormalities then it would mean that the girls had been bewitched.

A few days later, the girls accused Tituba and two other women, Sarah Good and Sarah Osborne to be the ones whom they believed to be witches. The women were arrested on March 1, 1692. Tituba allegedly admitted to being a witch, which sparked a mass hysteria in Salem. 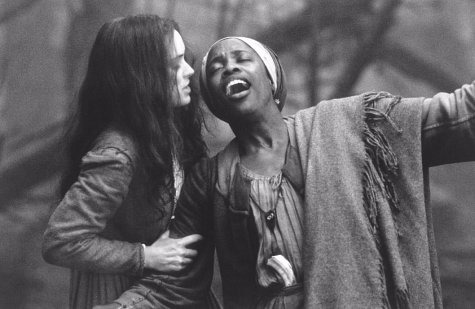 Good was hanged while Osborne was sent to prison, where she later died. Within the following year, 19 people had been killed after being accused. More than 150 people were charged with witchcraft but Williams vanished half way through the trials. It is rumored that she left Salem and became a prostitute in Boston.

Williams has been portrayed a few times in the film industry as well as theatre. In 1957, she was portrayed by Mylène Demongeot in The Crucible and almost three decades later, Winona Ryder starred as Williams in another adaptation.

Both of the movies were adapted from the play of the same name written by Arthur Miller. In 2010, Nicole Ehinger appeared as Williams in Jon Turteltaub’s The Sorcerer’s Apprentice.