Skip to content
Home » News » What happened between Tyrese and The Rock? Fast & Furious feud timeline

What happened between Tyrese and The Rock? Fast & Furious feud timeline 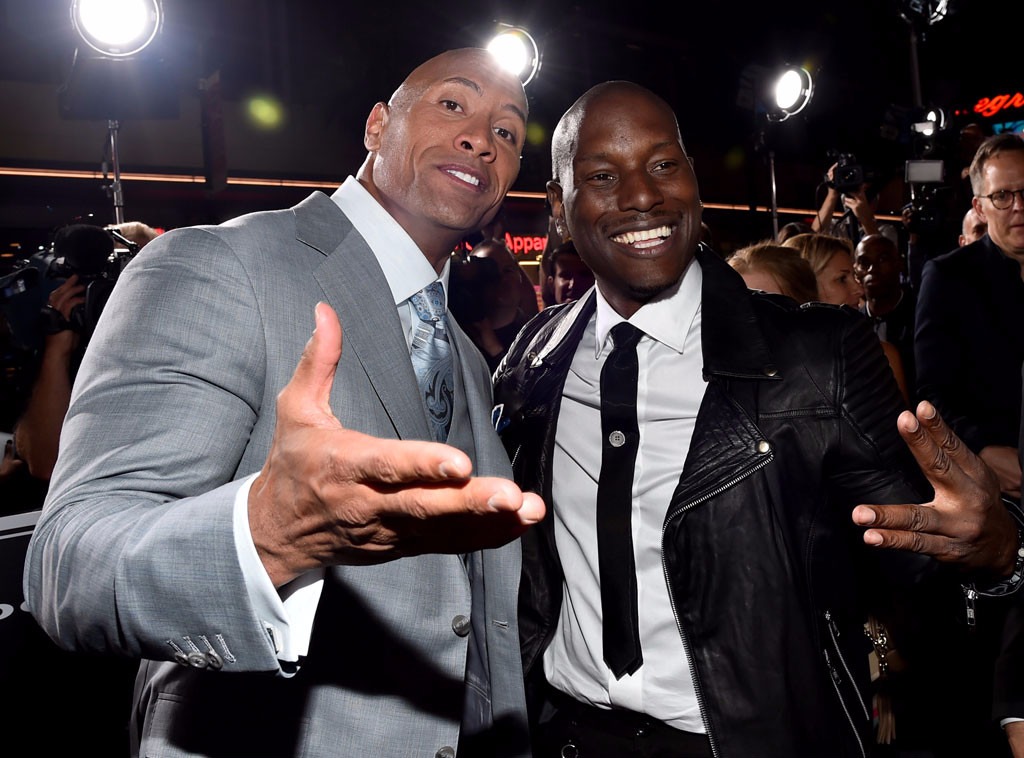 The Rock-Tyrese feud has been going on forever. What really happened between Tyrese and the Rock? The infamous fight has us wondering what the future holds for Fast & Furious franchise. Read on for the timeline on the feud between Tyrese Gibson and the Rock. 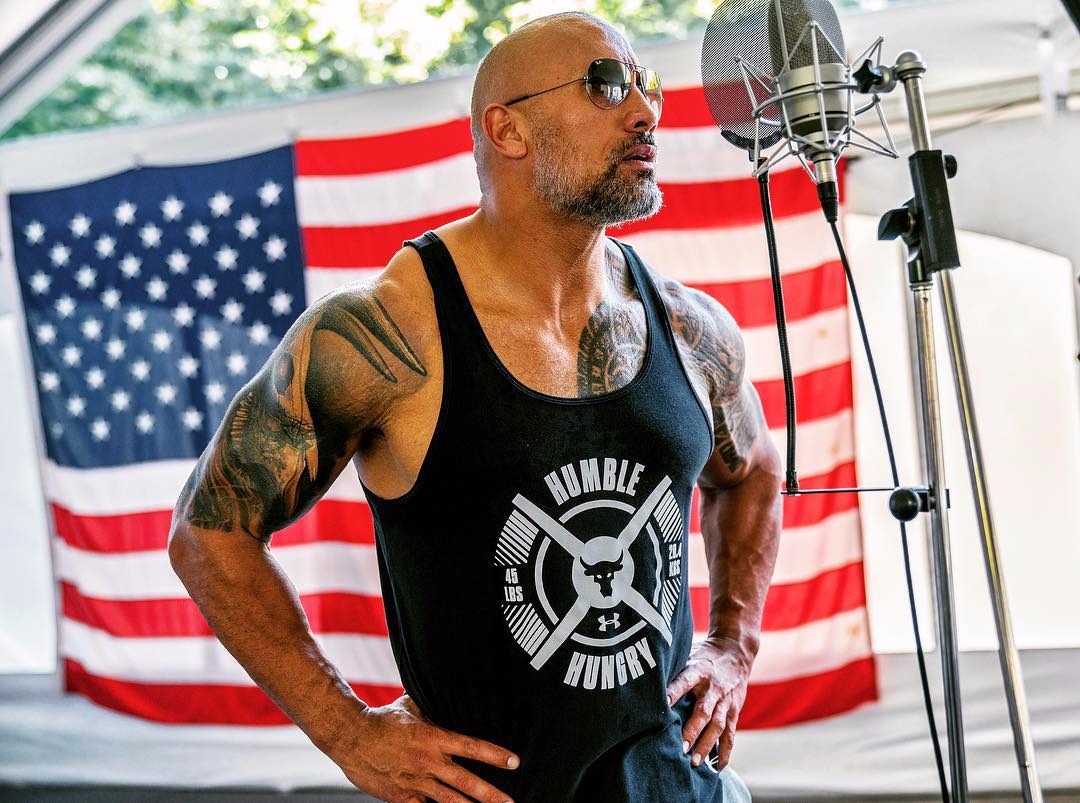 After months of feuding, Gibson once again took to Instagram on November 1, 2017 to share his thoughts on Dwayne “the Rock” Johnson.

Under a throwback photo of him with co-stars The Rock and Vin Diesel, Tyrese wrote, “…I’m sorry to announce that if Dewayne is in Fast9 there will no more Roman Peirce – You mess with family and my daughters survival I mess with yours……… close your eyes dude you’re a “Clown”…”

He also wrote, “pause notice who’s got his arms around my shoulder and who’s standing alone” referring to Vin Diesel who had his arm around him.

Why are Tyrese and The Rock fighting?

The feud can be traced back to September when it was speculated that The Rock might be in talks for a Fast & Furious spin-off centered on his character.

Tyrese’s feelings were apparently hurt and he made it known in the comments of The Rock’s Instagram. 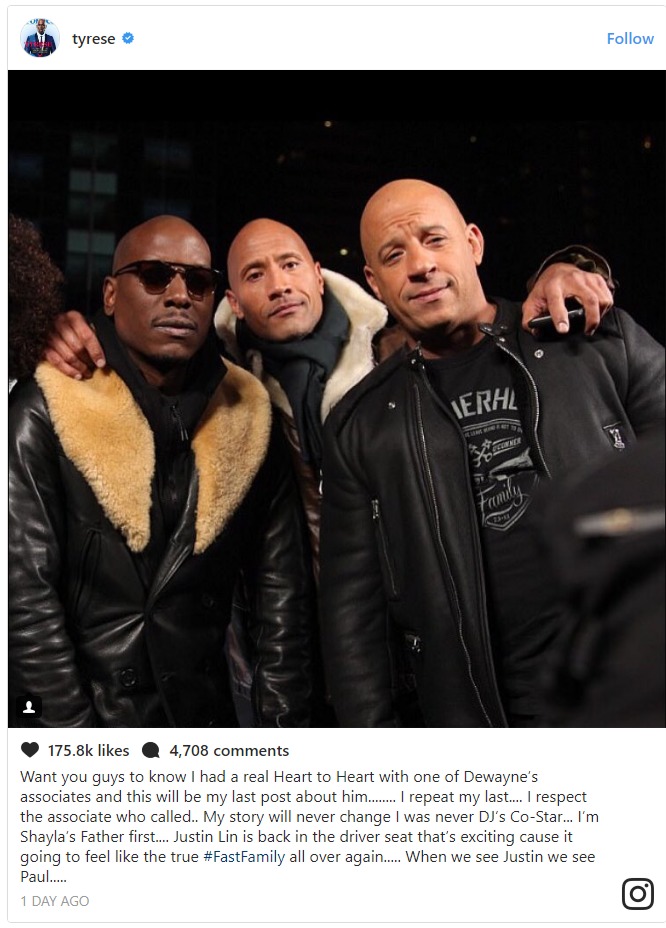 “If you move forward with that #Hobbs Movie you will have purposely ignored the heart to heart moment we had in my sprinter. I don’t wanna hear from you until you remember what we talked about. I’m on your timeline cause you’re not responding to my text messages – #FastFamily is just that a family…….. We don’t fly solo,” wrote Tyrese.

A month later, it was announced that the release date for Fast & Furious 9 had been postponed to April 2020.

Tyrese called out The Rock once again, writing, “#FastFamily right? Nah….. it’s about #TeamDewayne #3yrs will it be worth the wait? #NoShaw just Hobbs will this be another #BayWatch?”

Is the Tyrese-The Rock feud over?

On November 3, he posted a photo of himself with The Rock and Vin Diesel from back in the day and his caption seem to hint that he was done talking about The Rock.

Calling it his “last post” about Johnson, he wrote, “Want you guys to know I️ had a real Heart to Heart with one of Dewayne’s associates. I️ respect the associate who called.. My story will never change I️ was never DJ’s Co-Star… I’m Shayla’s Father first…. Justin Lin is back in the driver seat that’s exciting cause it going to feel like the true #FastFamily all over again….. When we see Justin we see Paul.”