Skip to content
Home » Entertainment » What Happened to Jackass’ Bam Margera? What’s He Doing in 2018?

What Happened to Jackass’ Bam Margera? What’s He Doing in 2018? 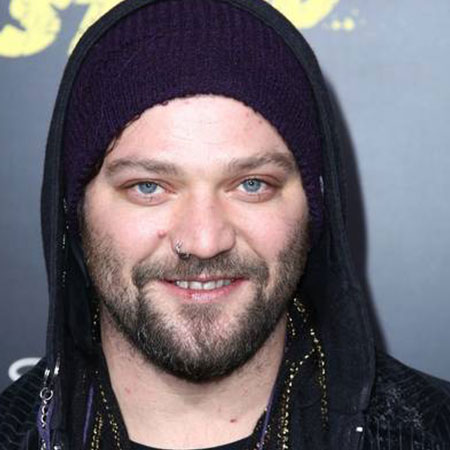 The year 2018 has been a bit rough for ‘Jackass’ star Bam Margera. What happened to him?

The professional skateboarder and stunt performer is struggling with alcohol issues lately.

In early January, he was arrested for driving under the influence of alcohol in Los Angeles.

According to the California Highway Patrol, he was found violating the cell phone rule and failed a sobriety test.

Within a few hours of arrest, he was released by paying the bail amount of $15,000. But, the news of his arrest spread quickly.

Margera was the one amongst ten men, who took MTV by storm in the early 2000s through the TV series, Jackass.

The series, which showcased wild stunts, aired for two years and eventually morphed into nine movies and four spin-offs.

Afterward, he got his own show, Viva La Bam, which premiered as a spinoff of ‘Jackass’ and aired for five seasons from 2003 to 2005.

Afterward, show’s another spin-off, ‘Bam’s Unholy Union’ followed him and his ex-wife Melissa Rothstein in 2007.

But, once the cameras stopped rolling, several of ‘Jackass’ cast were seen suffering from abuse problems.

Margera has often been open about his struggle with alcoholism, but it’s the first time he was arrested for DUI.

Margera was on cloud nine after welcoming his son, Phil Phoenix on December 23, 2017, with wife Nicole Boyd.

Now, the new dad has recently checked into rehab. His mother has said that Margera will stay out of media for some time.