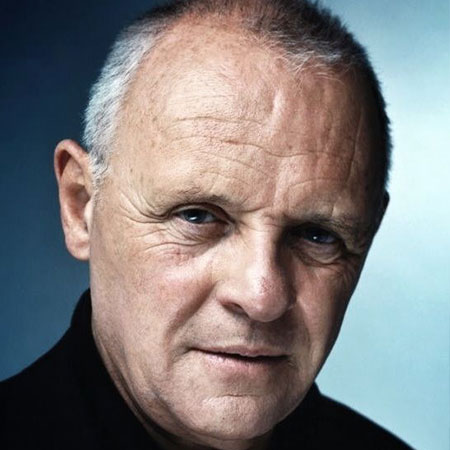 Sir Philip Anthony Hopkins is a Welsh actor widely known for his role as Hannibal Lecter in the movie, The Silence of the Lambs.

Anthony, who was knighted by Queen Elizabeth in 1993, is considered one of the world’s greatest living actors.

The prodigy of the western world who has been nominated for 57 awards, has certain characteristics, traits and personal events that are not profusely familiar to the general public.

Here, we provide you five intriguing facts about him that will pull you off your couch.

Number 1:  The end that never happened

Before he got a  role in ‘The Silence of the Lambs,’ he had actually decided to quit Hollywood and do stage shows in his hometown.

If the movie wasn’t offered to Hopkins at the right time, we wouldn’t have been able to witness his spectacular contribution.

Hopkins suffers from dyslexia and always had trouble reading the scripts provided for a role, but his ability to remember content was so strong.

Once, he memorized a seven-page courtroom speech for the role of John Quincy Adams in the movie, Amistad.

Though he has an extraordinary title of Knight of the British Empire, he feels like he has lived a boring life.

He terminated the contract to publish his autobiography, as he thought nothing is interesting about his life that would be of great concern.

According to Martha Stewart, she could see Hannibal Lecter every time she looked into Hopkins’ eyes.

So, she decided to separate and it resulted in the end of her beautiful relationship with the veteran actor.

Only a few know that Anthony Hopkins is not only a brilliant performer but also an extraordinary painter.

However, the modesty of the actor is so earthen that he tags himself a ‘shy artist’ despite several accomplishments.