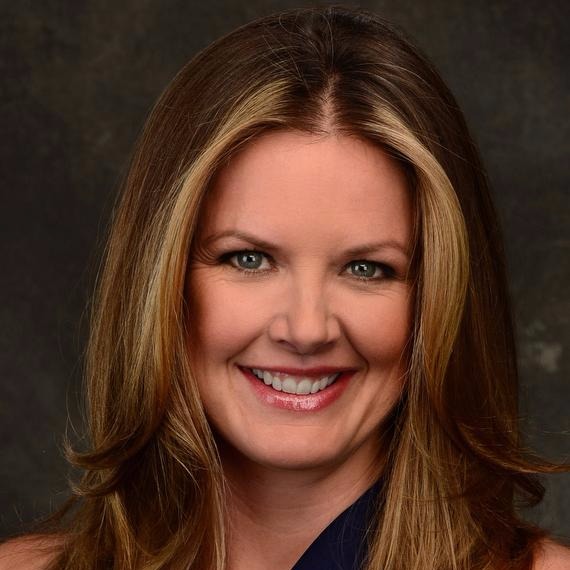 Wendi Nix is a famous American anchor and sports reporter who is best known for working with ESPN. There is no doubt she stands outstanding with her beauty.

Born on 17th September 1974, Wendi Nix is a prominent face of the sports broadcasting world who is claimed to fame by joining the global satellite TV channel ESPN as a sports reporter.

She started her career working at the various television stations. Her initial work experience came from the South Carolina-based  television station WPDE. After working there for several years, she went on to work at other television networks like Fox Sports Net and NESN. In 2003, she got appointed as weekend sports anchor for Boston-based NBC affiliate TV station WHDH where he covered many College Football games.

Wendi is currently working as a sports reporter at ESPN.

Talking about education background, Wendi Nix graduated  from Socastee High School in 1992. After completion of high school education, she joined the University of Massachusetts Amherst.

The beautiful anchor, Nix is married to a former professional baseball executive, Ben Cherington. The couple is no longer living together though earlier they were residing together in Boston area. The news of their separation was revealed in a 2010 interview with Myrtle Beach Tribune.

Wendi Nix does not only have a beautiful appearance but an attractive height too. She is 5’10” tall.  She is currently working for ESPN network and can be followed on Twitter @WendiNix_ESPN for any recent news and updates.