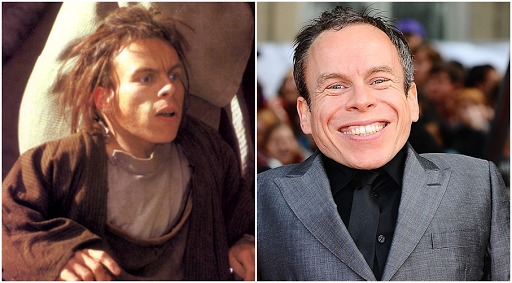 English actor Warwick Davis potrayed the Ewok Wicket in 1983’s Star Wars Episode VI: Return of the Jedi. He was first cast as an extra but later George Lucas picked him to play Wicket after Kenny Baker fell ill.

In 2017, Davis voiced Rukh in the television series Star Wars: Rebels, and will star in Star Wars: The Last Jedi.

Davis portrayed Wicket in the television movies Caravan of Courage: An Ewok Adventure and Ewoks: The Battle for Endor.