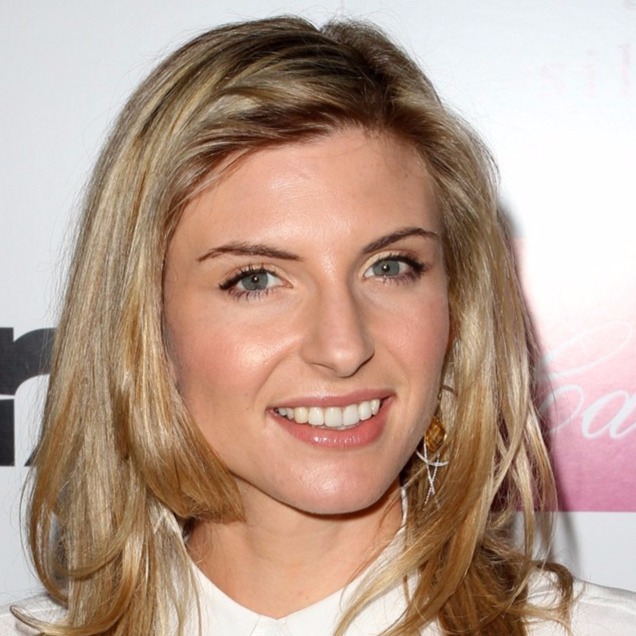 Viva Skubiszewski better known as “Viva Bianca” is a beautiful and extremely talented Australian actress. She is widely recognized for her incredible performance as llithyia in Starz television series Spartacus: Blood and Sand and Spartacus: Vengeance.

She stands 5 ft 9 inches tall wowing her fans with an well-balanced body figure. Reached a peak of success within just years of gaining a major career role, she has amassed enormous amounts into her accounts. She is a mom to a beautiful girl, Vienna Rose, whose dad is musician Antonio Beliveau.

This gorgeous actress opened her eyes first time on 17th November, 1983 in Melbourne, Australia where she was and raised. She is the daughter of Cezary Skubiszewski, a Polish Australian composer for film, television and orchestra. She wanted to become an actress since she was a child and claims to be inspired by Cate Blanchett and Heath Ledger as Australian actors. She graduated from Western Australian Academy of Performing Arts with honors before kickstarting her career.