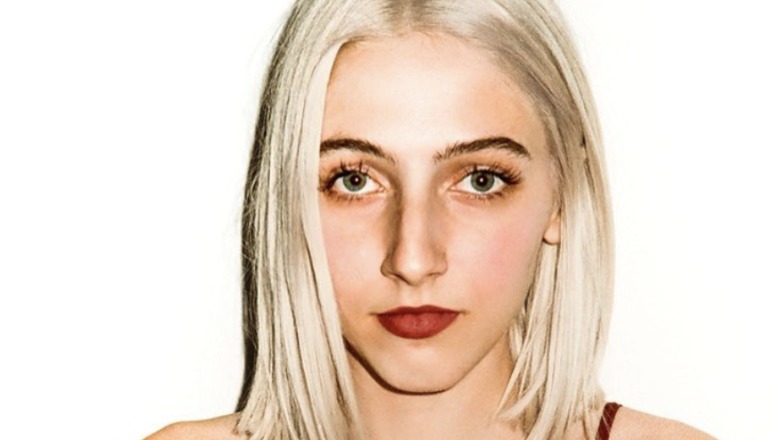 Violet Paley is American actress, having worked in movies since 2014. More recently, she has been in the mainstream news for her sexual harassment accusation against Hollywood actor, James Franco.

Paley is in her mid to late 20s and has been living in Los Angeles since her childhood. She is an actress with a few film and tv credits to her name. She also writes, with her recent article being featured in Playboy magazine (she wrote about the drug Fentanyl). Her movie credits include Pink Zone (2014), Dad Friends (2016) and Chipped (2017). 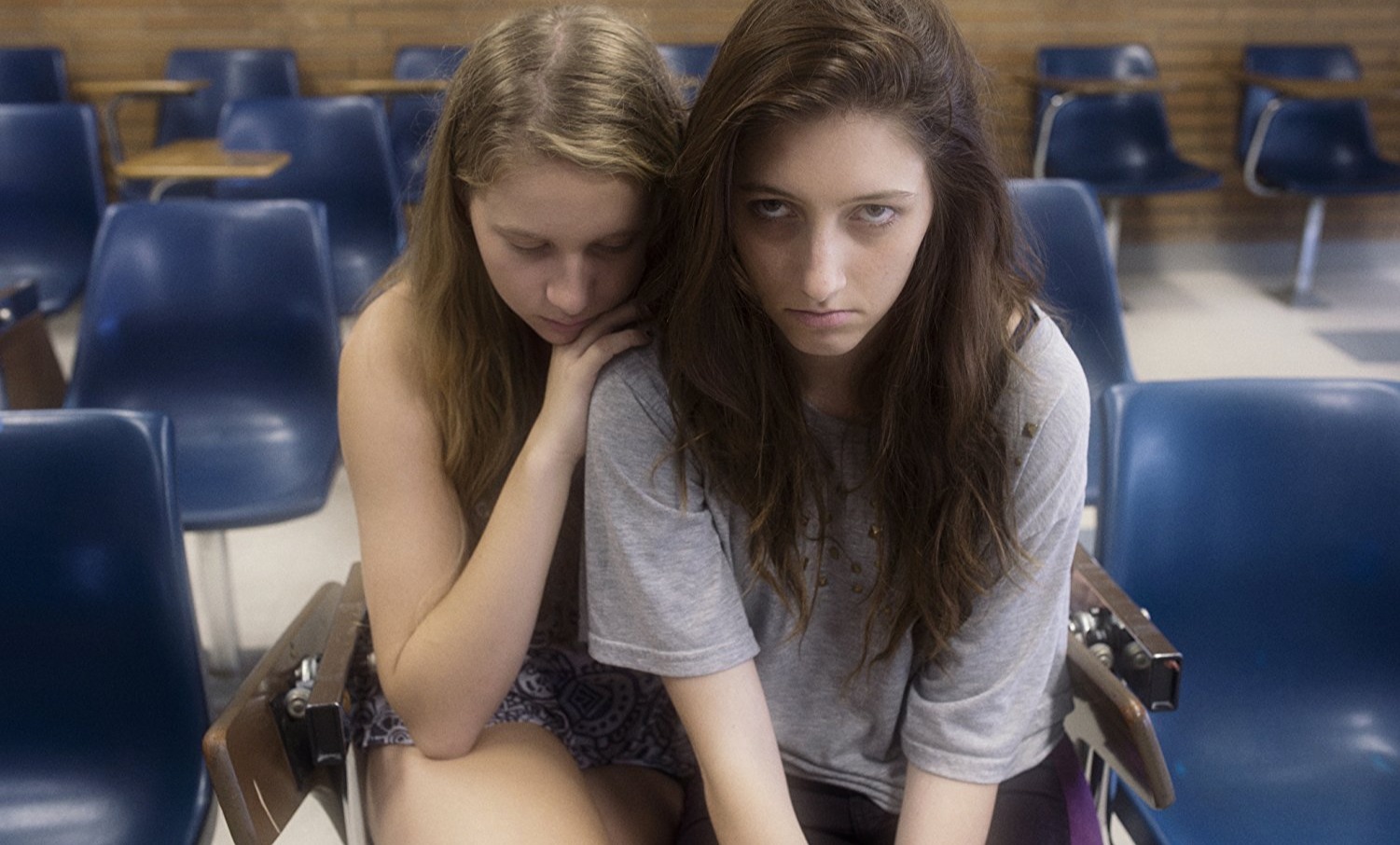 Violet has been involved with acting since she was a teen. Taking part in theater and also writing and making “mokumentaries”. She is currently enrolled in the Upright Citizens Brigades theater program.

Its also stated in her website that she writes, directs and does comedy as well. The movie “Chipped” was written and directed by her, and won an IndieFest Award.

Violet apparently only uses “Lyft” to travel around the city and regularly mentions rating drivers 5 stars if they just don’t talk to her, on her Twitter account.

She has mentioned being with James Franco in the past “another reason it’s been hard to come forward about this. We did have a consensual relationship as well.”.

As James was giving his speech for the Golden Globe award he won, Violet Paley focused on a pin on his tuxedo and she began tweeting. 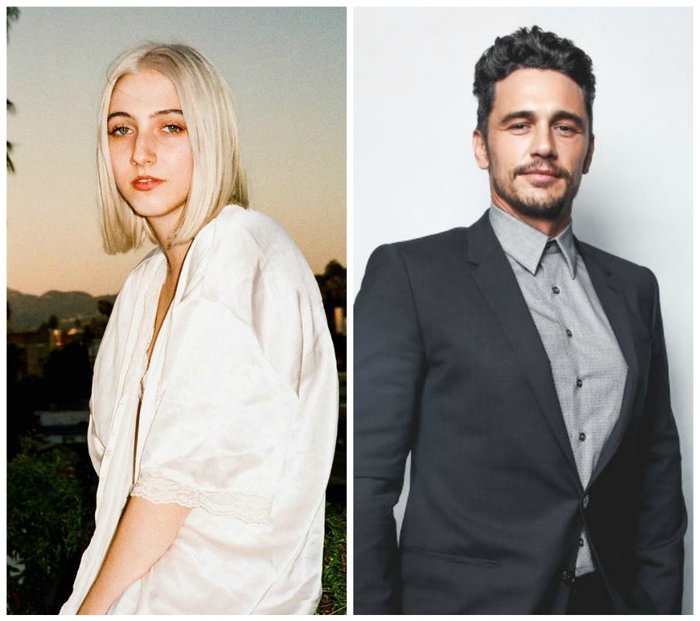 This was her tweet “Cute #TIMESUP pin James Franco. Remember the time you pushed my head down in a car towards your exposed p*nis & that other time you told my friend to come to your hotel when she was 17? After you had already been caught doing that to a different 17-year-old?”.

Late Show Host, Stephen Colbert inquired him about the tweets, to which Franco denied the multiple allegations against him and supported the “#TimesUp” movement and the voices coming out from the movement, even if some of them were against him.

And this time, women followed Violet Paley’s lead and tweeted stories of their own. From other women accusing James Franco of chatting up underage girls on social media (16-17), others who accused him of underpaying for n*de scenes and also for leaving the industry altogether from harassment, by Franco.