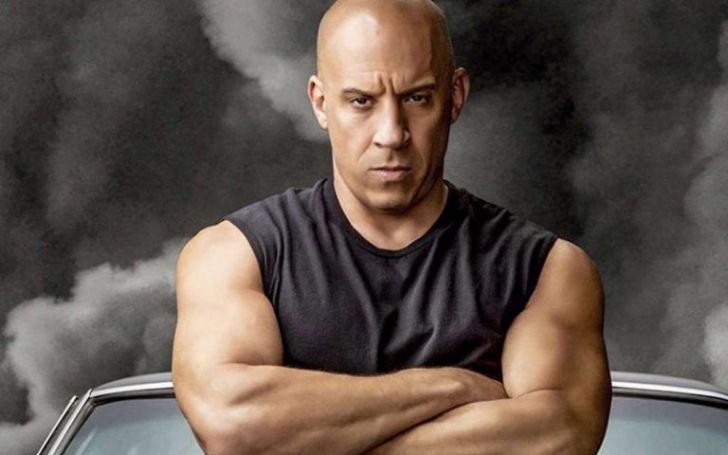 Fast & Furious star Vin Diesel is making headlines after his next-door neighbor got upset about the actor’s massive security staff. Furthermore, he calls the guards’ intervention in their private gated community “abusive” and “absurd.”

As per TMZ, the neighbor wrote in the letter, “For a few weeks I have personally witnessed and heard from fellow homeowners the unprecedented and abusive display of your security people around our homes and beach.”

They added, “Interrogating us, blocking our street with five or six SUV’s. Stopping residents while walking when you ride your bicycle.”

As per the letter, the Dominic Toretto actor is renting an apartment in the Dominican Republic. In a culture where no one is a hazard to others or anybody else who visits them.

The neighbor claimed they are accustomed to witnessing numerous celebrities such as Vin Diesel. Besides, they have not enforced their own personal and unreasonable laws. At the same time, they are breaching the pleasant comfort of homeowners and their guests during their stay there.

As per TMZ, the New York-bred resident sent the message after security personnel of Vin Diesel allegedly obstructed pedestrians and traffic. So the Hollywood star and his kids could ride their bikes on Easter. What’s more, his wife Paloma Jimenez has three children ranging in age from six to thirteen.

A source close to the movie star claimed that day’s extra protection was appropriate. Moreover, his family was around, and so Vin needed additional security. According to the source, he and his children were distributing Easter baskets to community staff.

The TMZ source explains how the actor never intended to bother the neighbors. Moreover, he maintained a good relationship with the locals during his two decades of visits to the Dominican Republic. According to the source, the security officers are Dominicans. A push Diesel rendered to hire people in the region.