Skip to content
Home » Entertainment » How much is Vicki Gunvalson worth? Know her journey to The Real Housewives of Orange County

How much is Vicki Gunvalson worth? Know her journey to The Real Housewives of Orange County 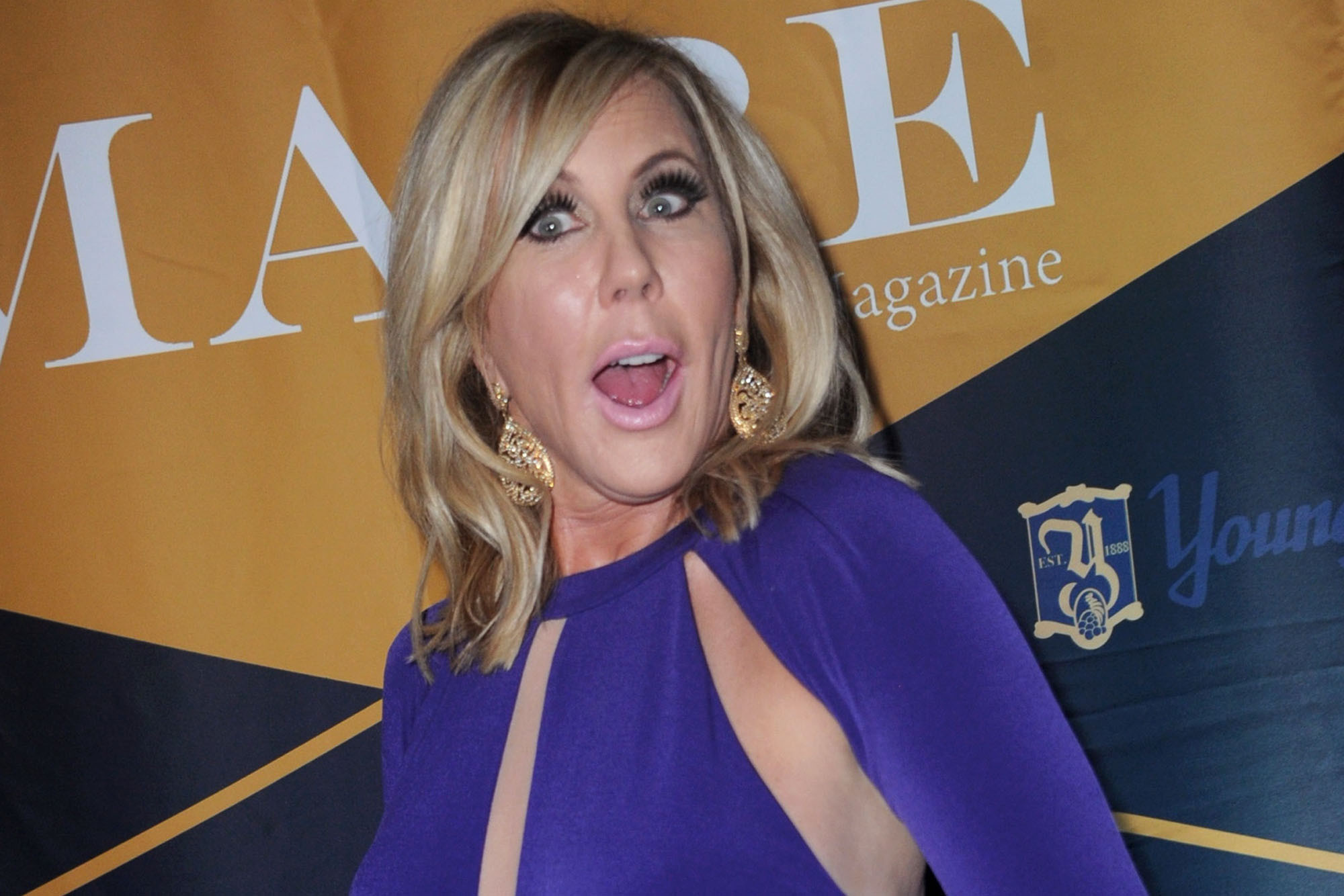 Vicki Gunvalson has a net worth of $7 million. She takes home $500 thousand per season of the reality series The Real Housewives of Orange County. She has been with the show since its start and still remains a fan favorite throughout the years.

Vicki Gunvalson once worked as a life insurance agent

Vicki Gunvalson, 55, did not start out her career wanting to become a TV personality. She is from a middle-class family and her father owned a construction business.

When she was 21, she was already married to Michael J. Wolfsmith and had two kids. She was with him for almost eight years before splitting. The divorce took a hard toll on Gunvalson and her kids as it became hard for her to make ends meet. She started working part-time as an accountant at her father’s construction company. 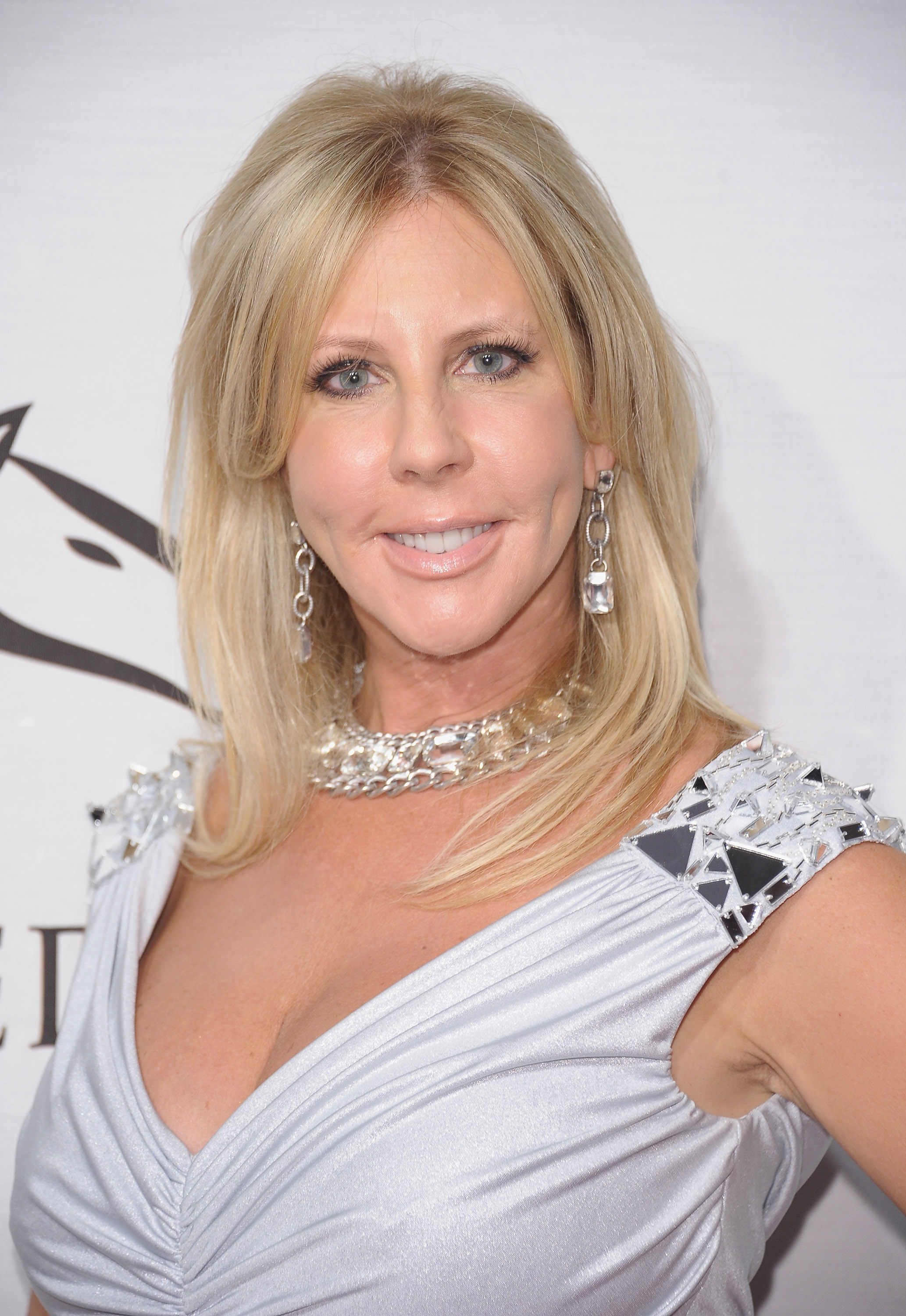 Vicki did not see her future working for her father her whole life and she decided to try and become a health insurance agent. It seemed like a potent career at that time and she joined a captive insurance company. She was very skilled at marketing, a trait she got from her father, and within a year she became the top saleswoman of the company.

Gunvalson was doing great in her career until 1991 when her father passed away. She worked as an insurance agent for some time until 1994 and finally moved to California.

Her aim was to own a health insurance agency and she initially started with a home-based office. Her company slowly gained reputation and was proving to be successful. She continued working at her agency for the next decade, selling life insurance. 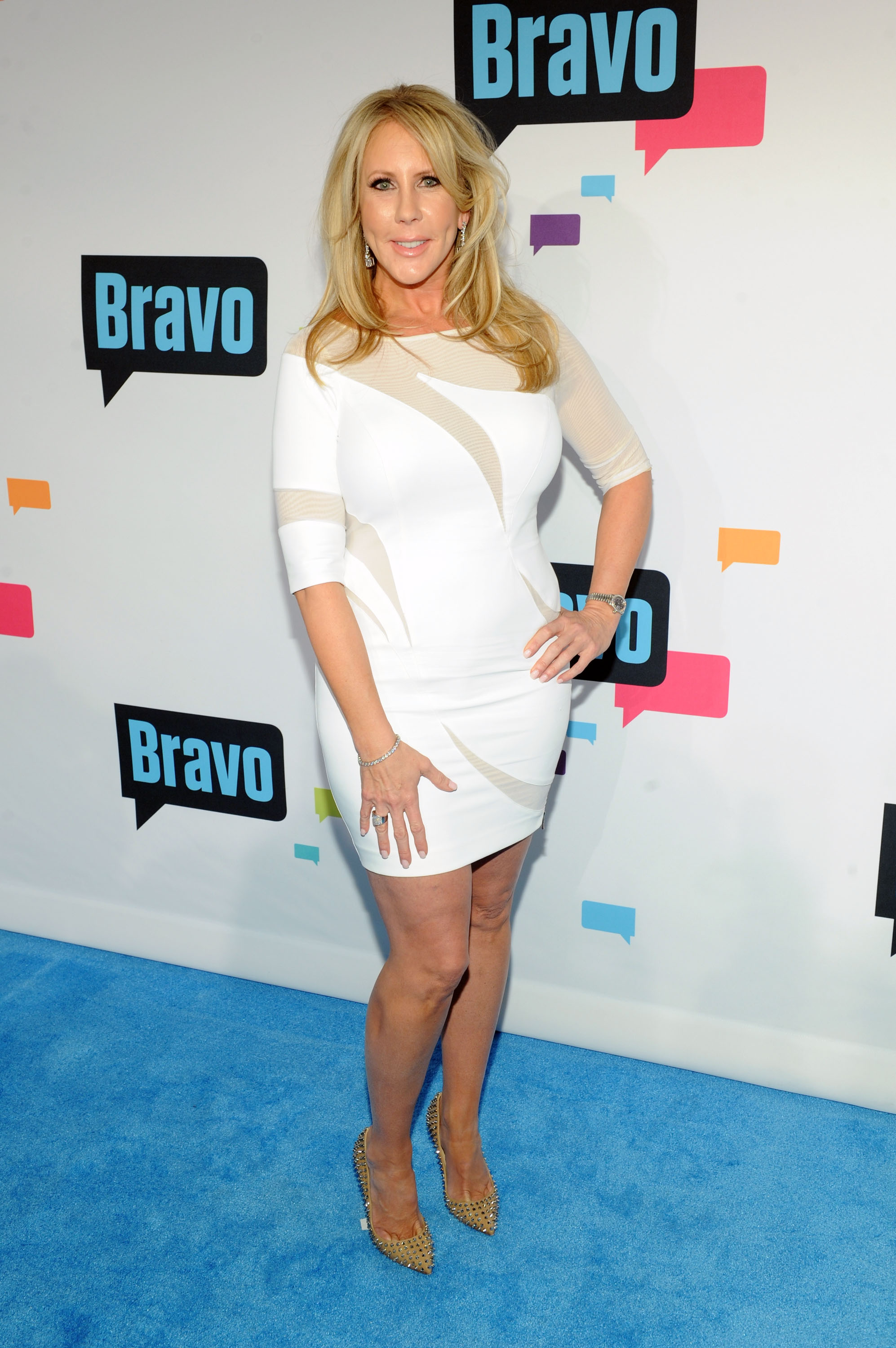 The year 2005 brought great news to Gunvalson as she was invited to co-star in the Bravo TV series The Real Housewives of Orange County. It was an amazing once in a lifetime opportunity for Vicki as she got her chance to enter the reality TV business. She became famous among the viewers of the show and is appearing as one of the regular cast members of the show till date.