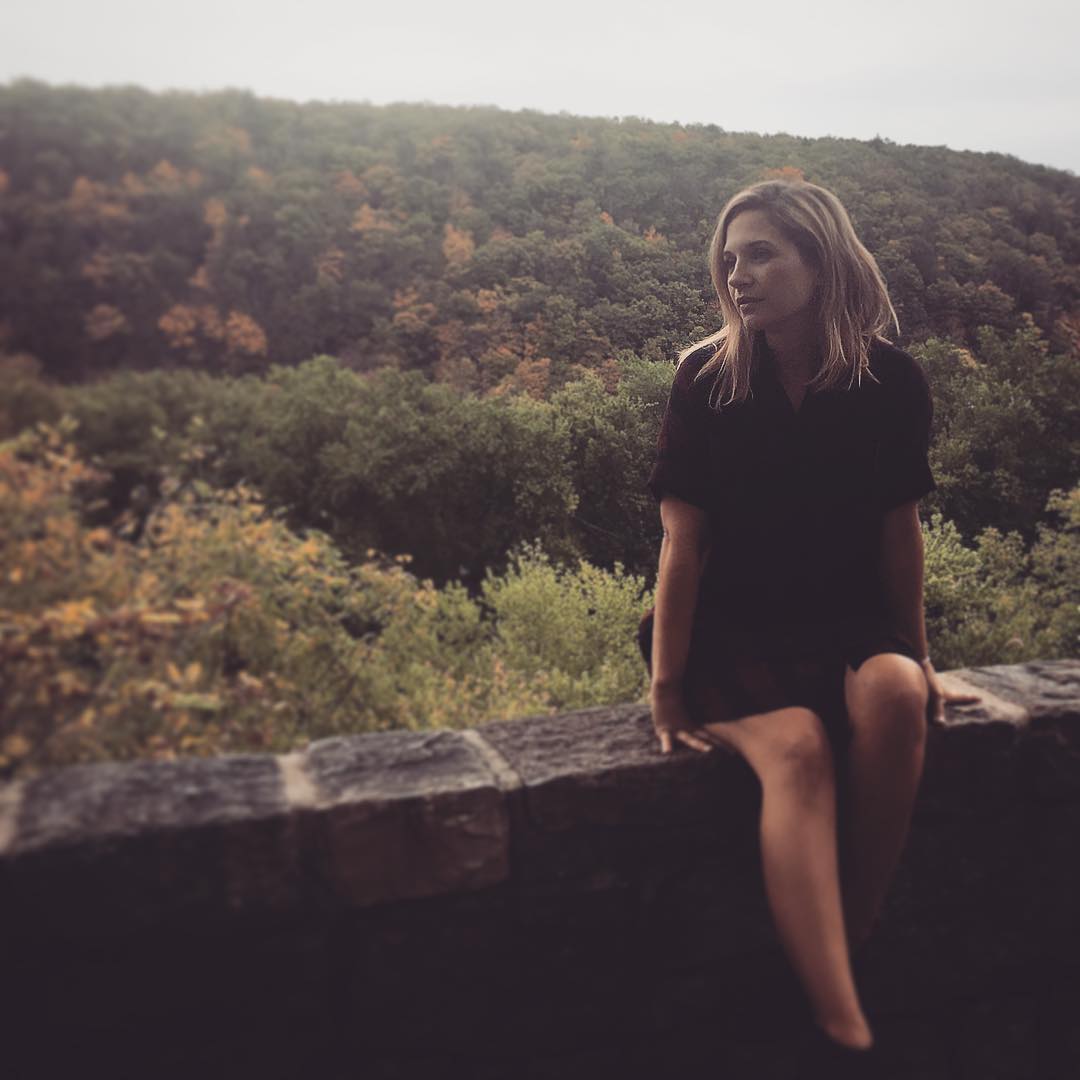 An American actress, Vanessa Ray, is best recognized for her appearance on CBS police procedural drama series, Blue Bloods. The series which aired on September 24, 2010, revolves around the Reagan clan, the family of cops.

Start of her acting career!

Born on June 24, 1981, Vanessa Ray, garnered her Actor’s Equity card while singing, Let’s Hear It For the Boy and performing the role of Rusty in the musical Footloose. Further, she portrayed the role of Nemo in Finding Nemo: The Musical at Orlando’s Disney World. 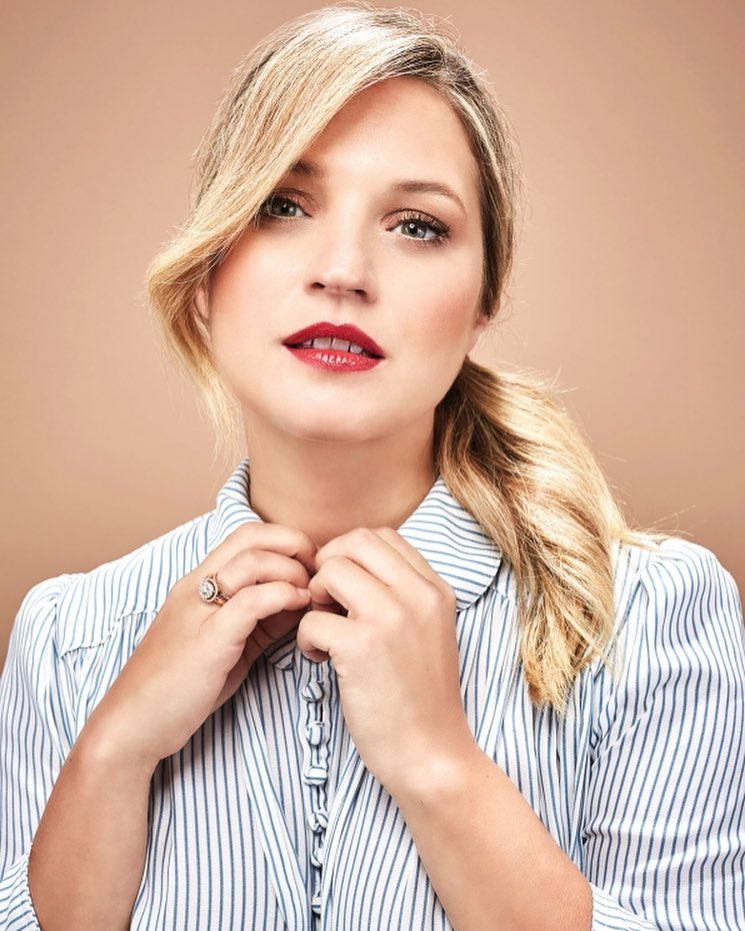 She made on-screen debut in the youth-oriented video, The Sparky Chronicles: The Map. There, she appeared as Chris. Afterward, she appeared in several films, including Finding Chance, Nice Guy Johnny, Trust Me, and Frances Ha. In 2013, she was seen in the movie, Mutual Friends, where she played the role of Lucy. The last movie that she appeared on was Serialized as Hannah, which was released in 2016.

Besides she has also appeared in several TV series, including Bored to Death, Damages, White Collar, and Nurse Jackie. In 2012, she made her notable appearance in Suits, where she played the recurring role as Jenny Griffith. Again in between 2013 to 2016, she made a noteworthy appearance as CeCe Drake in the TV series, Pretty Little Liars. Also, in 2013, she joined Blue Bloods, when the show was running in its fourth season.

Is she leaving Blue Bloods?

Since 2013, she started appearing in the CBS series, Blue Bloods. The series premiered it’s first season on September 24, 2010. Since then it has already aired it’s eight seasons. As of now, the series has been renewed for its ninth season on April 18, 2018. 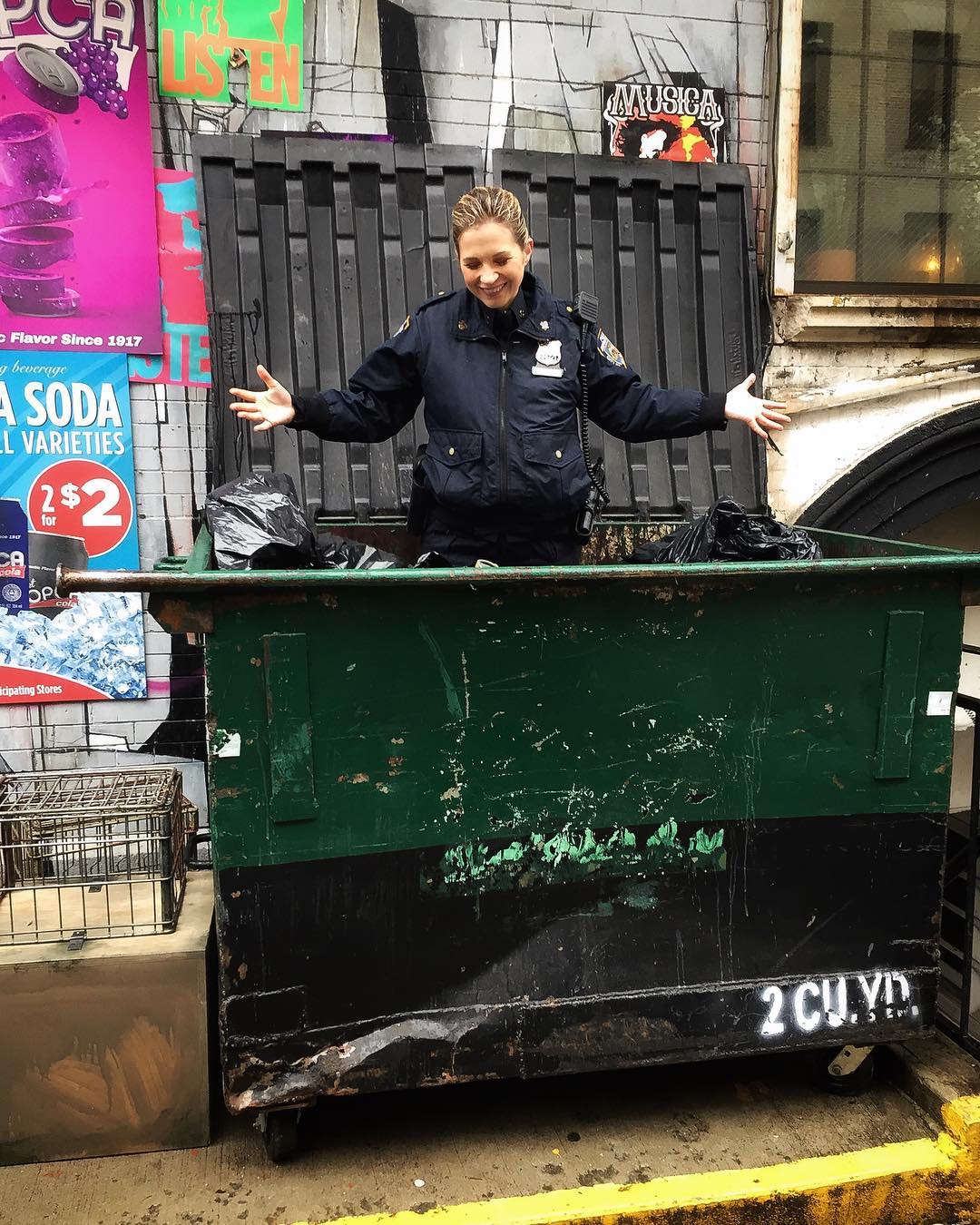 While fans are buckling up to witness more in about the Eddie Janko, after the end of season 8, the rumor of fan favorite character Eddie leaving the show has been creating a buzz. Millions of Blue Bloods fans have been looking forward to witness the love affair of Eddie and Jamie. After appearing in the season 4, the two became Patrol Partners, and in short span of time, they developed feelings for each other. They even confessed their feelings on the 8th episodes of season 7, where they even shared a kiss. 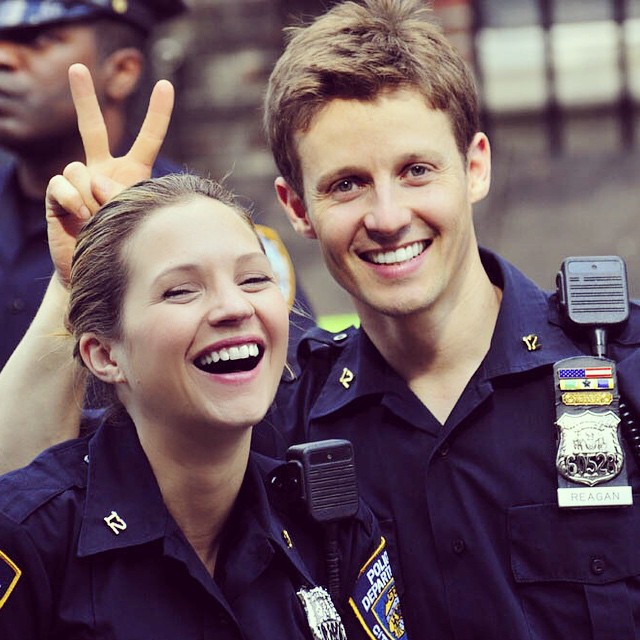 However, on the last episode of season 8, they got engaged and decided to remain partners. So, the fans of Vanessa, don’t you worry, because she is not leaving the show, as there’s more love story of Eddie and Jamie to unfold with season 9. Brace yourself up for your favorite on-screen couple to do some romantic stuffs.

Throughout her successful career, she has banked a good fortune. As of 2018, she has an estimated net worth of $1 million.

Millionaire actor Cooper Barnes has a significant career along with equally remarkable net worth.

Fans are rejoicing the onscreen chemistry of Eddie and Jamie but in real life, Vanessa is relishing her married life with musician partner, Landon Beard. Taking it to social sites, she flaunted her ring and announced that she was engaged to her boyfriend of almost six years in March 2015.

After three month of getting engaged, they tied the knot on June 14, 2015, at the Condor’s Nest Ranch in California.  As of now, the duo are leading a blissful married life and resides in New York. 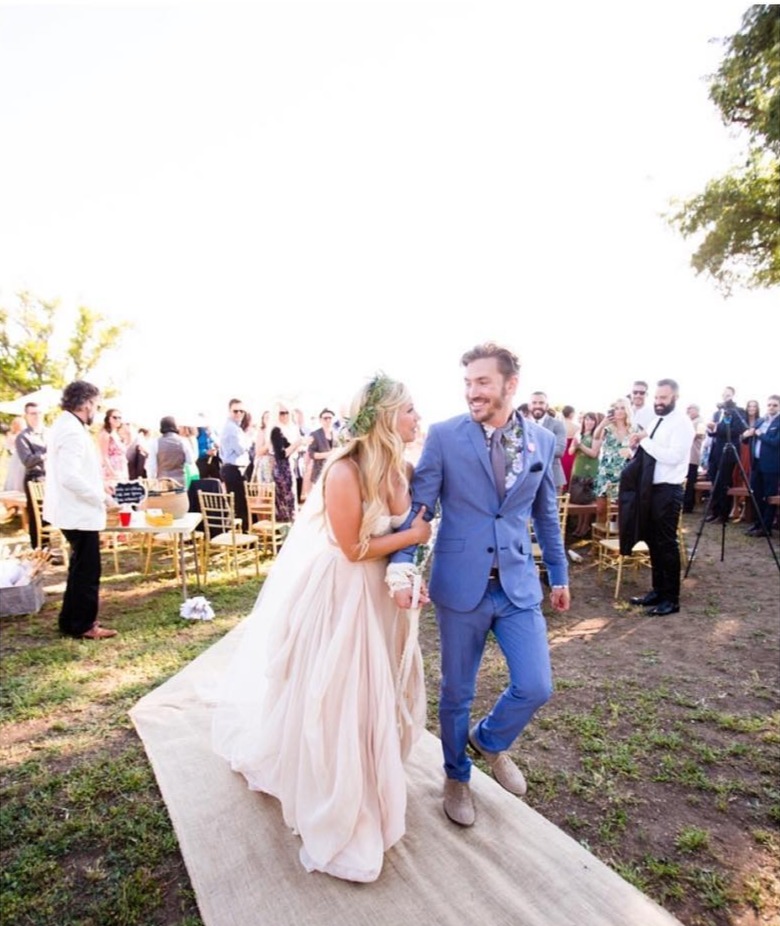 Prior to Landon, Vanessa was married to Derek Baynham. After exchanging wedding vows in 2003, they were together until they decided  to separate in 2007. They divorced when she was starring in the HGTV series, Marriage Under Construction.

What is Bergerac actor John Nettles doing in 2018? Net worth revealed!

Everything you need to know about actor Ben Bass