Skip to content
Home » Entertainment » 80s Bond girl Valerie Leon has still got it! Find out her amazing body measurements 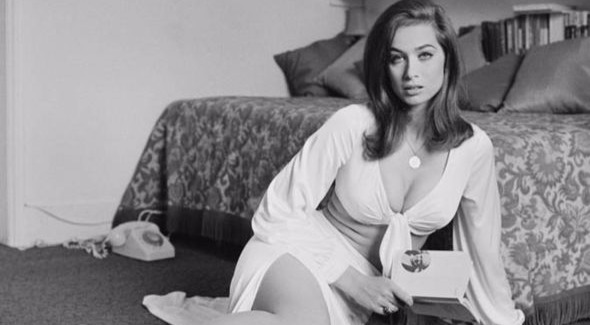 The legendary actress Valerie Leon is best known for her performance in the movie Blood from the Mummy’s Tomb. Leon is a beautiful actress has been successful not only for her acting talents but also for her sensual body measurements. 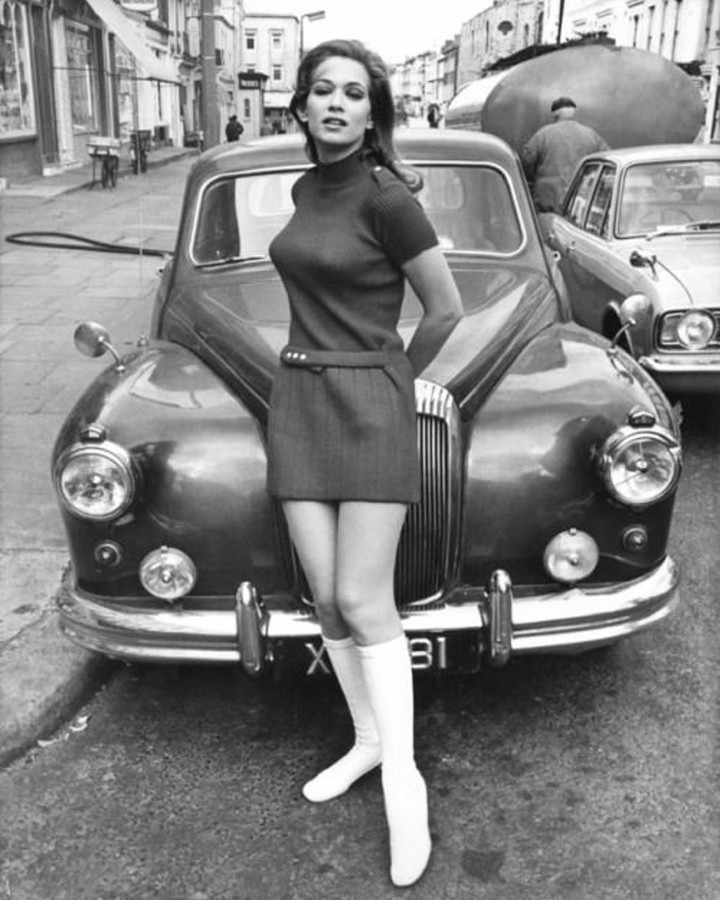 In her young days, Valerie endured a body measurement of 33-24-35 inches. The classic actress is soon to reach her mid-seventies, and yet the heat within her seems untouched. She looks much younger than her age.

Leon stands at a height of 5 feet 7 inches. She has revealed her bold figure in her movies time and again. She now holds a body measurement of 36-36-37 inches.

The sizzle that she bought back in her days may be dimmed a little but the confidence and glam she holds even at her mid-seventies is praiseworthy.

What happened to Valerie Leon?

The gorgeous actress was born on 12th November 1943 in Hampstead, London, United Kingdom. She made her acting debut in the year 1967 with the movie Smashing Time. Leon was widely appreciated for her performance in the movie. 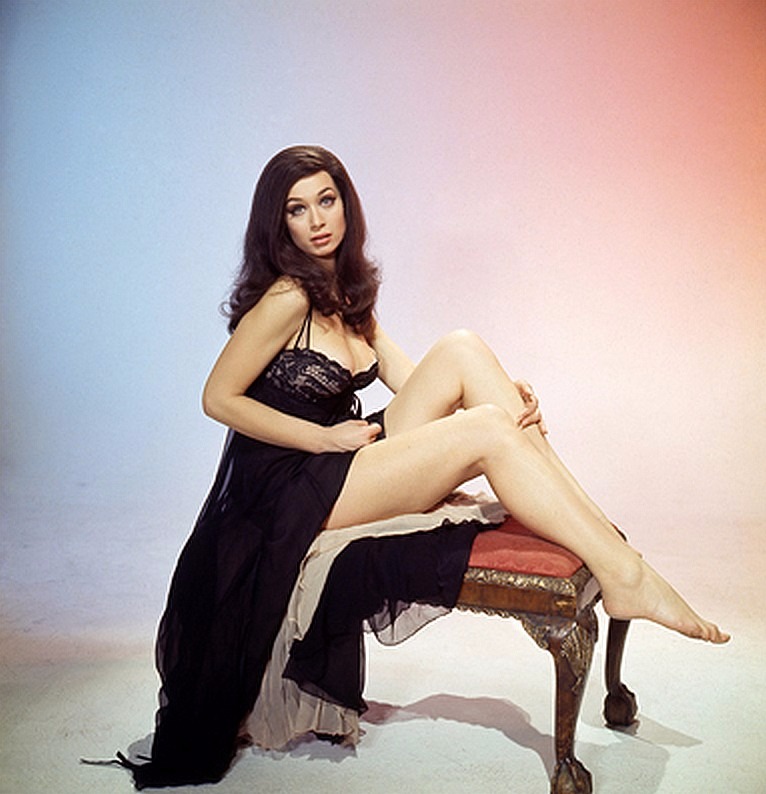 Later she showed her incredible acting skills in many movies like Zeta One, Carry On Camping, The Italian Job, Carry on Again Doctor, All the Way Up, Carry On Up the Jungle, Carry On Matron and No Sex Please, We’re British.

In the year 1976, she became more popular for her exceptional performance in the movie Queen Kong and starred as a Bond girl in 1983’s Never Say Never Again. She has also appeared in the several television series like Strangers and The Green Green Grass.

Valerie is not appearing onscreen as of now but she is keeping herself busy in such a way that she feels close to the industry. She is invited to do guest appearances at different film conventions to share her expertise.