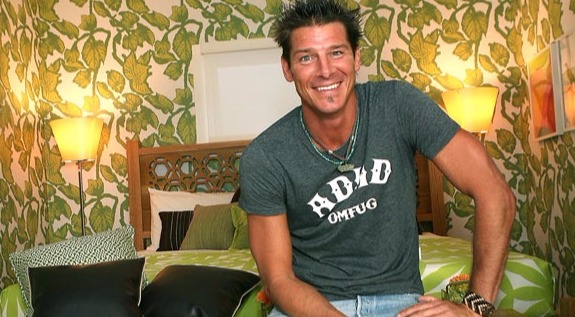 Home decor and improvement guru, Ty Pennington is a television host, carpenter and an artist. Known as the host of the once famous TV show Extreme Makeover: Home Edition, Pennington has faced many hurdles to become the personality he is today.

Ty Pennington was born in Atlanta, Georgia on October 19, 1964. He and his brother, Wynn, were raised by their mother, Yvonne Burton, a child psychologist. His father left the family when the boys were young. Yvonne cared for them on her own until years later when she remarried.

They adopted the last name Pennington. Ty was very interested in woodwork and had a talent for taking things apart and rebuilding them. He once built a three-story tree house with his friends when he was 12. 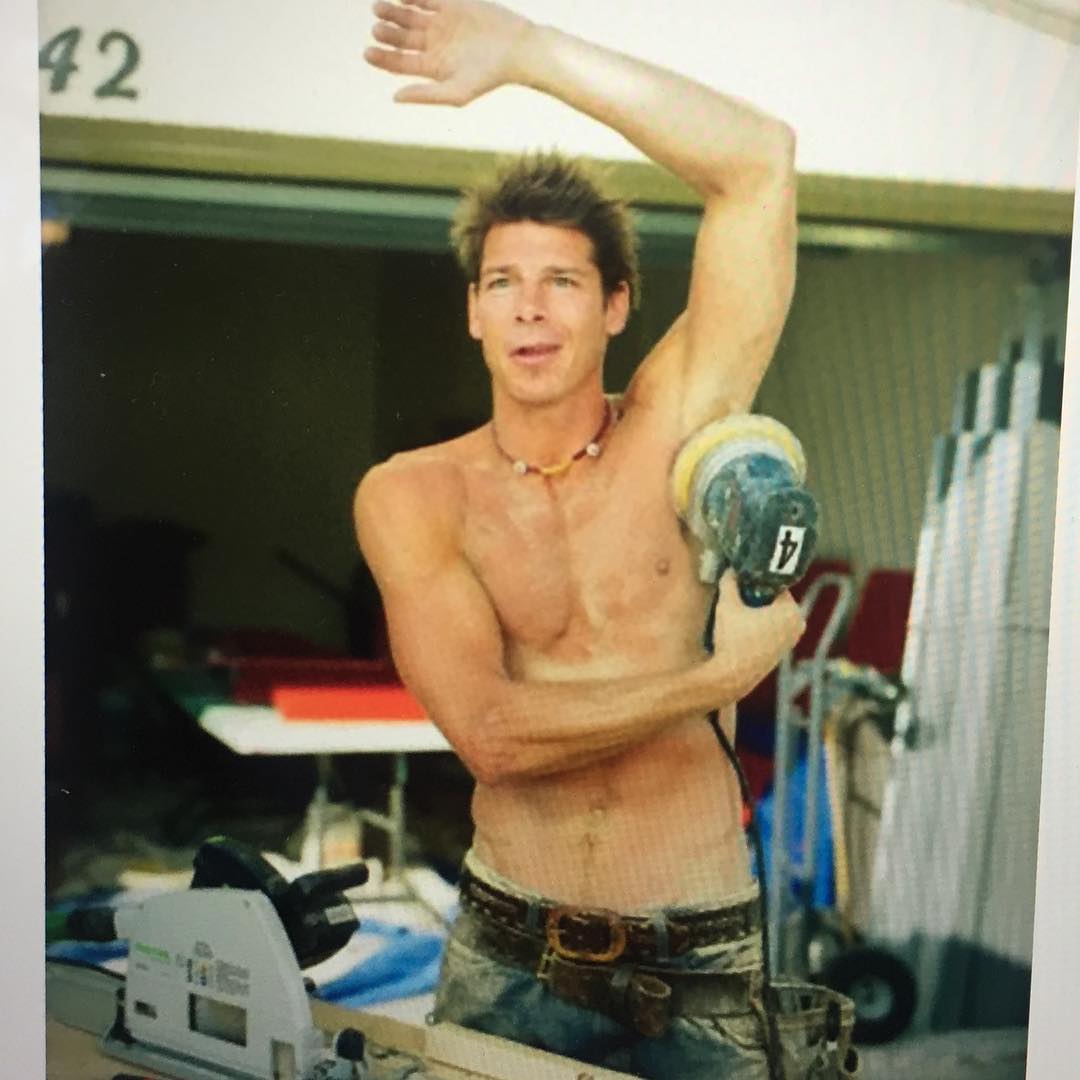 Pennington attended the Sprayberry High school. He was diagnosed with ADHD when he was 17. Life in school was hard to cope with and he was the most troublesome student in his school.

While in elementary school, his mother who was still perusing her psychology degree visited the school and asked to meet “the worst kid that they had” and to her surprise her own son was their prime choice. He has since then become a public advocate for the treatment of the disease especially in children.

Ty joined the Kennesaw State College after graduating high school. He took up art and history but soon transferred to The Art Institute of Atlanta. He was passionate about designing but he continued his job as a carpenter to pay his school fees.

He completed his diploma in commercial art and for a short while studied art and sculpture at the Atlanta College of Art. During his final semester, he met a modeling scout who offered him a job and after his studies, Pennington became a model for a short while.

During that time, he traveled to many countries like Germany and Italy and had the chance to work for big brands like Levi’s and Diet Coke. 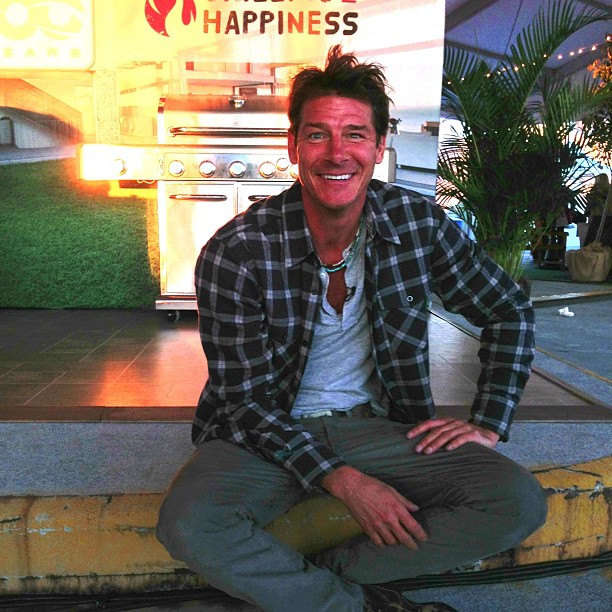 Ty quit his modeling career and in 1995 became a set production assistant for Leaving Las Vegas where he helped to make the set for the movie. He was a skilled carpenter and when another reality show Trading Spaces was hiring, he auditioned for a job.

Trading Spaces was a reality show where two neighbors redecorated one room in each other’s homes under $1000. Ty began getting recognized for his work and was soon cast as the host for ABC’s Extreme Makeover: Home Edition.

Pennington, with his team of seven members, renovated the homes of less fortunate people in less than seven days. He earned huge success from the show and with more than 15 million viewers it became one of America’s top 20 TV shows.

Ty Pennington and his personal life

Ty Pennington is a one woman guy and has been in a relationship with the women he loves for over 17 years now. Andrea Bock is Pennington’s manager and long time girlfriend.

Although they are not married they have always been there for each other in times of need. There are no known rumors or talks about them having kids together. 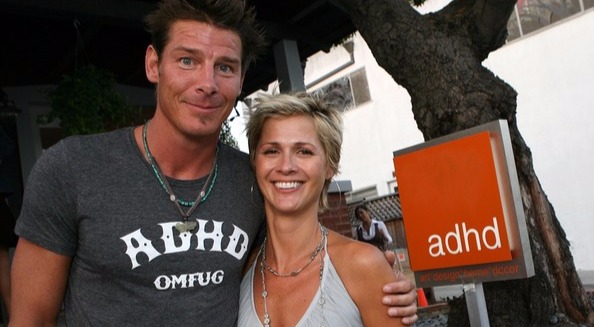 He has also written a book about home improvement and designing strategies in 2003 with the name Ty’ Tricks: Home Repair Secrets plus Cheap and Easy Projects to Transform Any Room aimed to help the first time home buyers.

Besides this, he has acted in a few movies and a music video. He played the role of Wilbur Wright in the independent movie, The Adventures of Ociee Nash and did a guest appearance in the TV series Wild Card. He acted in the music video for the song I’m Gone by the famous country music singer Cyndi Thomson.