Skip to content
Home » Entertainment » How well do you know the Fox News commentator Tucker Carlson?

How well do you know the Fox News commentator Tucker Carlson? 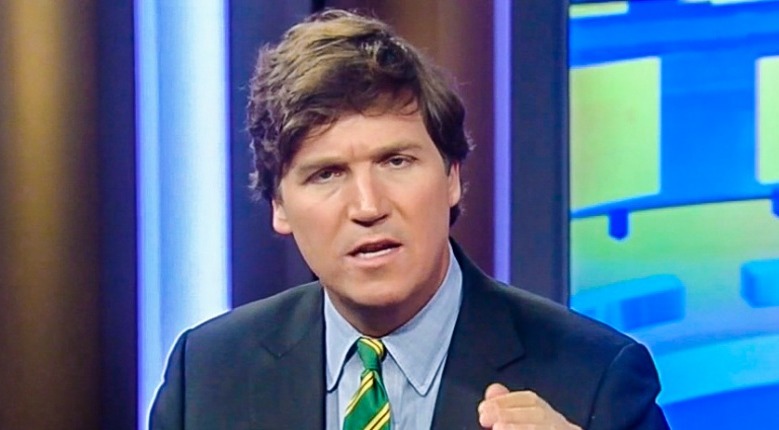 Tucker’s show about the current affairs airs on Fox News Channel at the network’s number 1 prime-time slot at 8 p.m., where the famous talk show, ‘The O’Reilly Factor’ previously aired.

Co-founder and former editor-in-chief of The Daily Caller website, Carlson has always been in limelight after his show took over O’Reilly on the network.

Tucker McNear Carlson was born on May 16, 1969, in San Francisco, California, to Richard Warner Carlson and Lisa McNear Lombardi.

After his mom left home when he was 6, Tucker was raised by his father and stepmother Patricia Caroline Swanson in La Jolla.

He attended St. George’s School in Rhode Island and later graduated with B.A. in history from Trinity College.

Carlson began his journalism career as a member of a national conservative journal named Policy Preview.

After working for various magazines for years, he joined CNN as it’s youngest anchor ever in 2000.

In 2001, he was appointed as the co-host of CNN’s “Crossfire,” where he represented the right-wing.

He reported live for his show from Haifa, Israel, during the 2006 Lebanon war between Hezbollah and Israel.

While at MSNBC, he also appeared regularly as a panelist on ‘Verdict with Dan Abrams.’

Fox News hired him as a contributor in May 2009, and he has since made frequent appearances on hit shows like Red Eye w/Greg Gutfeld and Special Report with Bret Baier.

The weeknight show, which now airs on 8 p.m. time slot is the most watched cable program as of March 2017.

He along with former vice president, Dick Cheney, and political advisor, Neil Patel, launched a political news website called The Daily Caller in 2010.

Carlson participated in the season 3 of Dancing With the Stars, where he partnered with Elena Grinenko.

In 2003, he authored a book about his TV news experiences entitled Politicians, Partisans and Parasites: My Adventures in Cable News.

His wife, Susan Andrews was his classmate at St. George School.

Married since 1991, they are parents to four children, three daughters: Lillie, Dorothy and Hopie and a son, Buckley Carlson.

Carlson was known for wearing bow ties but has been wearing long ties since April 2006.