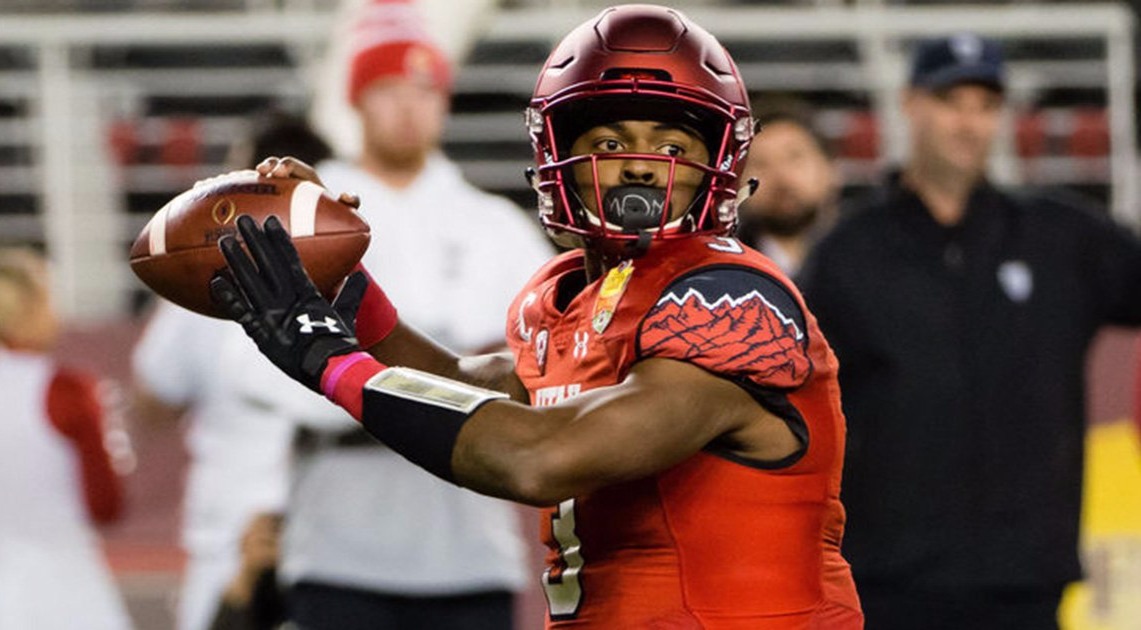 The Utes got a victory in their league opener over Arizona on Friday night at Arizona Stadium with a 30-24. This is the first win for Utah there, since 2011. Also, it is the third consecutive conference-opening win for the team (4-0, 1-0).

The Utah quarterback Tyler Huntley left the Friday’s Pac-12 opener in the second quarter completing 8 of 9 passes for 98 yards. The sophomore was apparently hurt while being sacked by the linebacker Tony Field II and was not able to return after that. 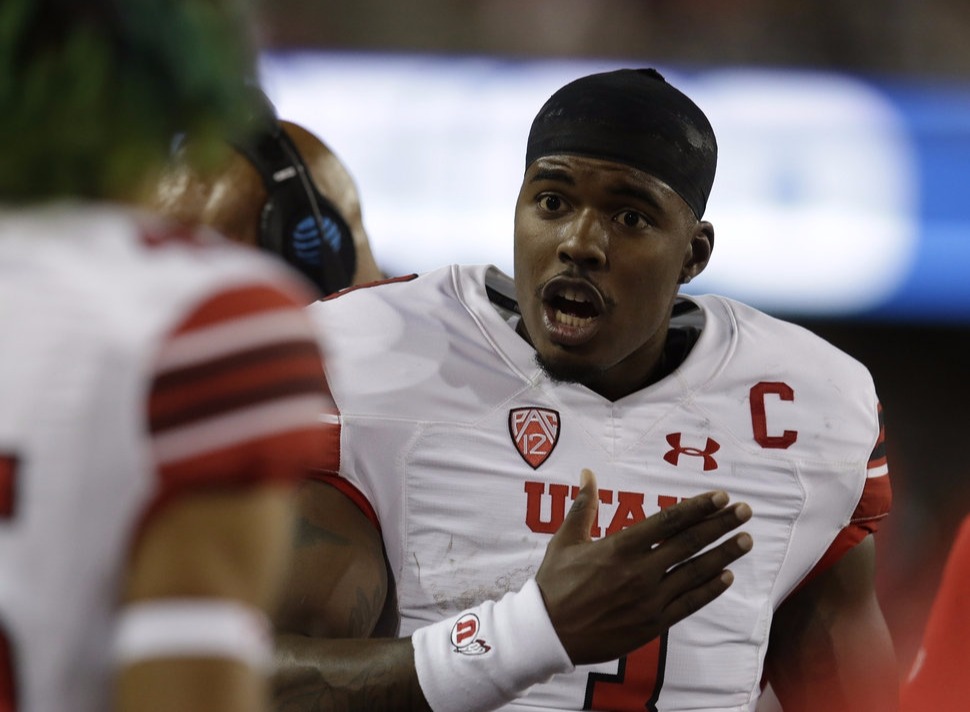 The injured player was replaced by former starter Troy Williams which seemed to be the best decision for the team. The senior was able to make a sudden impact in the match completing a 40-yard pass to Darren Carrington II. That pushed Utah scoring another leading point of 13-3 by Matt Gay.

The Utes coach Kyle Whittingham shared, “It’s great to come down here and get a win any way you can get it. It’s a tough place to play. They’re a well-coached football team. They play hard. Rich Rod is always going to find a way to move it on you. He’s got a great grasp of offensive football.”

The match ended with Gay’s another goal with 4:58 minutes left prior to the Arizona’s rally attempt.