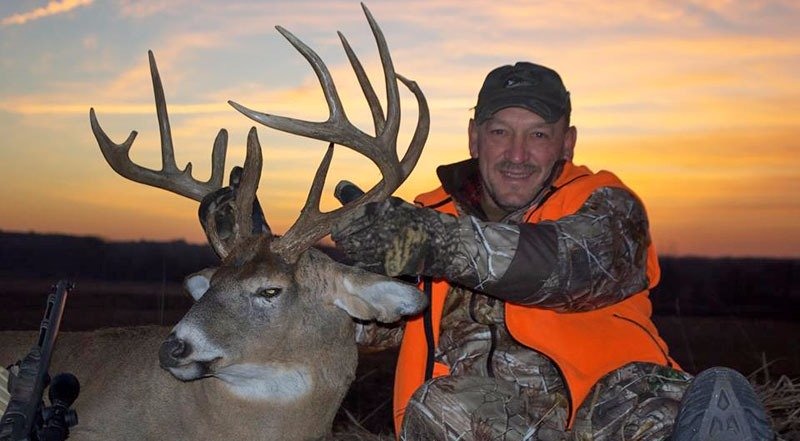 Troy Landry had an estimated net worth of $2 million in 2017. Troy is an American Alligator hunter and television reality star best known as ‘King of the Swamp’ in the History Channel’s reality hunting show Swamp People.

The Father of three sons, Troy, believes his youngest son Chase will handle the family business after his retirement. Alongside alligator hunting, he has embarked on various ventures. His reality show, alligator hunting, and other businesses have helped him gather a huge fortune.

Troy Landry: How ‘Swamp People’ came to be

Troy had been earning livelihood since a young age hunting alligators in Louisiana Bayou, was first approached by a media outlet from New York to make a reality series about hunting alligators. He declined the offer as he was confused about having people around while hunting.

Troy later decided to let the cameramen capture him hunting alligators. After sharing the videos with The History Channel, they returned and asked if they could follow him for a whole season. They assured Troy they would pay for all his expenses and his help.

Landry wasn’t still accepting the offer as he thought only a handful of anglers and sailors would watch the show. The offer was accepted after Troy’s wife Bernita acknowledged the proposal as Heaven Sent.

The show has already aired seven seasons and 131 episodes. The latest franchise aired on February 16, 2017. The History Channel aired Season 8 every Thursday at sundown.

Other businesses owned by Landry

Troy Landry uses the phrase ‘Chootem’ every time they go on a hunt. The phrase is now used by companies who create and sell ‘chootem’ merchandise. “I do nothing. They just send me money. The History Channel don’t get none of that,” says Troy about products being sold under his name.

Troy looks after his family’s gas station Duffy’s, where he sells the meat and merchandise to crab and craw fishers. Alligator meat sale has increased in recent years too.

The Landry’s have now opened a seafood restaurant, and guess what? Their fried gator is one to try. They provide their customers with various fishes, crabs, and frogs too.

Troy had an estimated net worth of $650,000 in 2016. His recent sales and shows have helped him increase to $2 million. Currently, he is residing in his luxurious house located at Pierre Part, Louisiana.