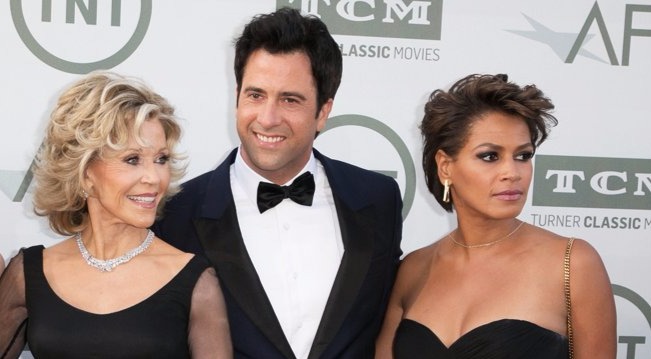 Troy Garity’s wife Simone Bent is an American actress but she is more popular for being Troys’ wife. It’s already been a decade since they’ve been married.

Troy Garity, 44, is a struggling actor. The pressure for him to climb his way up as an actor is even more compared to others, as he belongs to the Fonda Family, a family that has raised the standard of Hollywood.

Troy is the son of Jane Fonda, the charismatic actress of her time. Troy’s grandparents also hold prestige for their involvement in Hollywood’s café society. Though Troy is still struggling to reach the position his parents are at, he has already collected a huge fan base from his works till date.

Garity is a family person, he has been seen portraying his respect for his family time and again through his social media accounts. Troy is frequently spotted accompanying his mother to different galas and ceremonies. 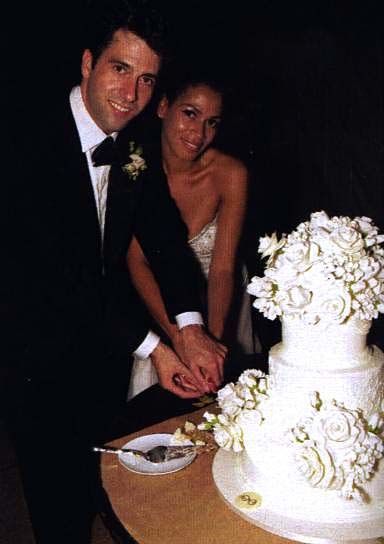 The momma’s boy is also a sweetheart to his wife Simone. She also belongs to the film fraternity. Simone and Troy had been dating each other since 2005. After two years of affair, they labeled their relationship with the marriage tag in 2007.

Simone and Troy have reached their first decade of marriage this year (2017). They do not share any child together. Before Simone, Troy was allegedly linked with Laura Bridge. If rumors are to be believed then, Troy and Laura broke up after they were engaged.

Troy Garity has been fascinated by the glamour industry from his early age. With almost all of his close relatives being involved in the film industry, he might have got an easy entrance but the brawl to sustain depended all on his input. 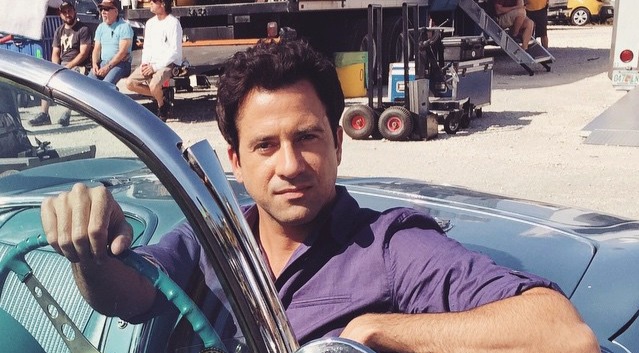 Troy has appeared in various movies and TV shows and has caught the viewers’ attention via projects like Barbershop, Soldier’s Girl and Boss. He is currently appearing in the role of Jason in American comedy-drama series, Ballers, starring Dwayne Johnson in the lead role.

No doubt, his acting career has helped him in garnering a huge fan base. Perhaps, it has also helped him accumulate a huge net worth as well. Troy’s net worth is still under review while his mother Jane Fonda’s net worth is reported to be $200 million.