Trouble in paradise! Married in 2000, are Pete Sampras and wife Bridgette Wilson having issues? More on his net worth 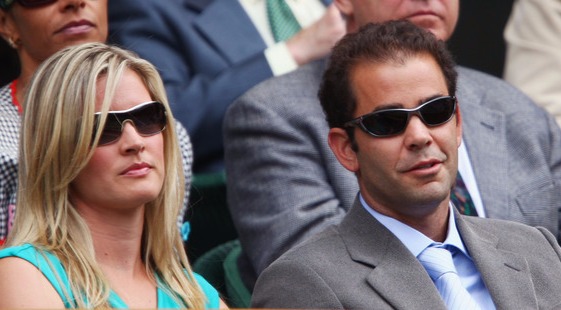 Pete Sampras, one of the greatest tennis players in history, has been on the rumour for expectant divorce with wife Bridgette Wilson. They have been married since 2000, which makes it more than 15 years now. That’s quite an achievement.

Pete Sampras has some problems with his conjugal life

The insiders were asked to confirm the rumour as it had been spreading for quite a long period now and had attracted a lot of attention. It had been revealed that the conjugal life of the couple hasn’t been going well lately. We might be right to speculate that the couple might be signing divorce papers very soon.

Bridgette Wilson, Pete Sampras wife – She is so beautiful!!! – Credits to Fanpop.com Added by BotaniQRUS

A happy family with small timely arguments seem to have turned to take a big turn. The sources also say that the love between them has been gradually turning into a sense of hatred for each other. The couple has been arguing a lot lately which would even hamper the psychology of their children.

While their marriage has been a controversial issue at the moment, they haven’t bothered to give any comments on this. The concern is, if the couple divorce, how will it affect the kids. In fact, who will have the custody of the two young children?

It might not be a good idea yet to divorce, concerning the lives of kids and themselves.

14-times Grand Slam Singles Champion, Pete Sampras has a whopping net worth of $150 million as estimated by The Forbes Magazine. With such a huge amount in his accounts, he lives a lavish and luxurious life. He has a few mansions to live and luxury cars to drive.

Moreover, he drives around in Porsche Turbo 911 and flies in a private jet. He is just left to buy a personal yacht now. Although he is retired, he plays a lot of charity matches in the United States.

Most of his wealth come from prize money of Tennis championships and, more importantly, from various endorsement deals signed. Sampras earned more than 48 million dollars, only from tennis.

If Pete Sampras divorces Wilson, he’ll lose a lot of money. They will be selling the Bel Air estate and divide the amount received equally. They reportedly bought the mansion for six million dollars. The house accommodates seven bedrooms, a swimming pool, a spa and a library, besides all the common features of a home. It is spread over 6900 square foot.

Here’s a video of his house in Lake Sherwood:

Nevermind, the overwhelming net worth is enough to spend rest of Pete Sampras’s life in a luxurious way, no matter what he does. 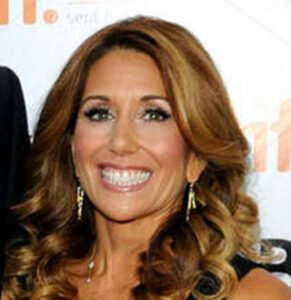 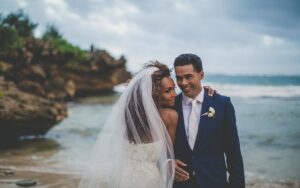 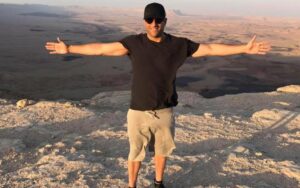 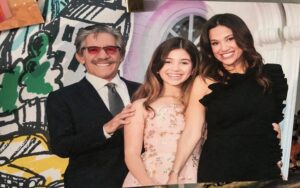 By: Gadtaula Manoj
We use cookies on our website to give you the most relevant experience by remembering your preferences and repeat visits. By clicking “Accept”, you consent to the use of ALL the cookies.
Cookie settingsACCEPT
Manage consent