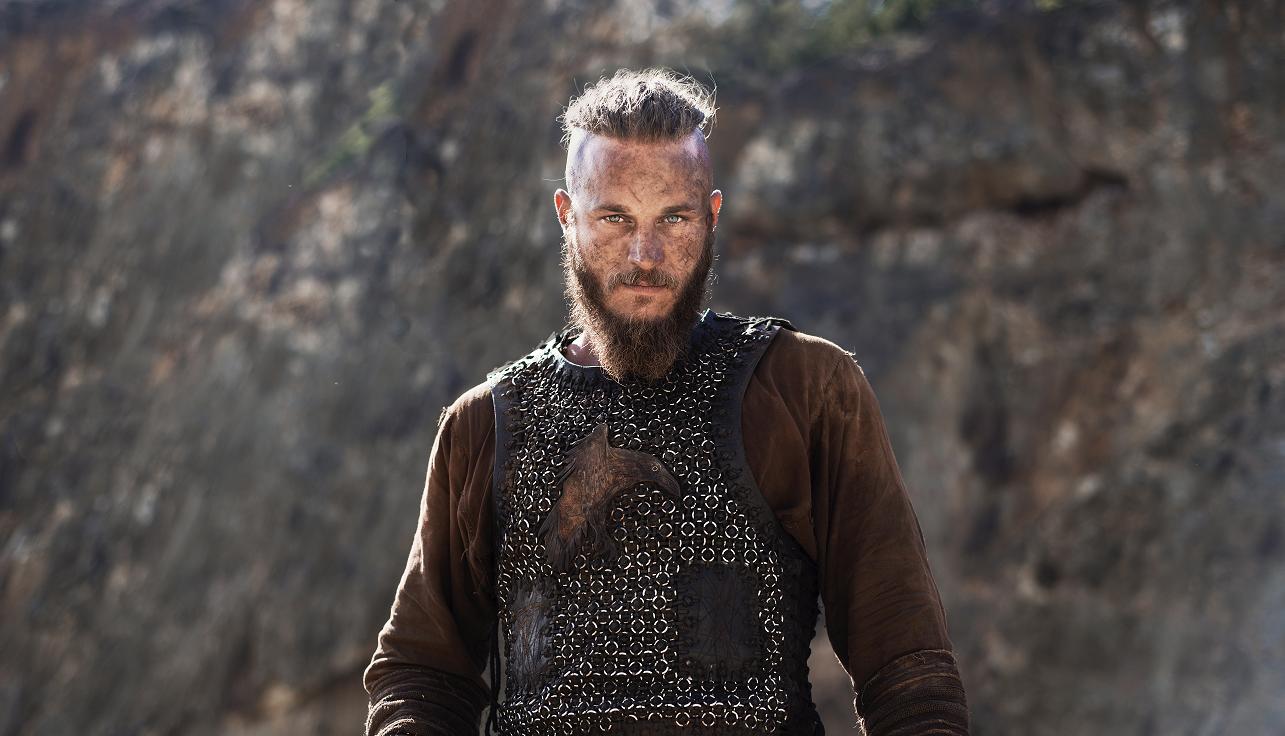 Travis Fimmel plays the role of King of the Normanns aka Ragnar Lothbrok in History Channel’s hit history/drama series Vikings. His character believes his destiny is preordained and lies beyond his homeland. Ragnar has strong inclination towards the Norse traditions of devotion to the gods. He is touted to be a direct descendant of Odin, the god of war and warriors