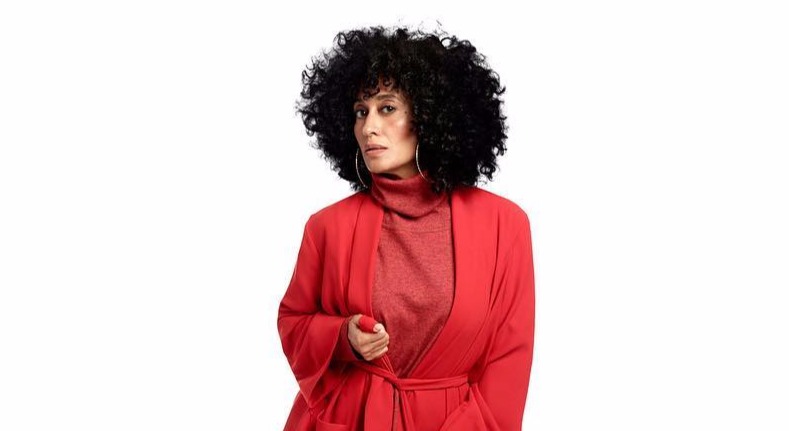 No, Black-ish actress Tracee Ellis Ross isn’t married yet nor does she have any children. Frustrated by questions of husband and kids, Ross set the record straight once and for all at the Glamour’s 2017 Women of the Year summit. Here are the highlights from the American Music Awards host’s inspiring speech.

Ross began her speech by saying, “It’s really interesting to be a woman and to get to 45 and not be married and not have kids…You start hearing crazy shit like: “Oh, you just haven’t found the right guy yet,” “What are you going to DO?” “Oh, you poor thing,” “why is someone like you still single,” “have you ever thought of having kids?” “why don’t you just have a kid on your own.” 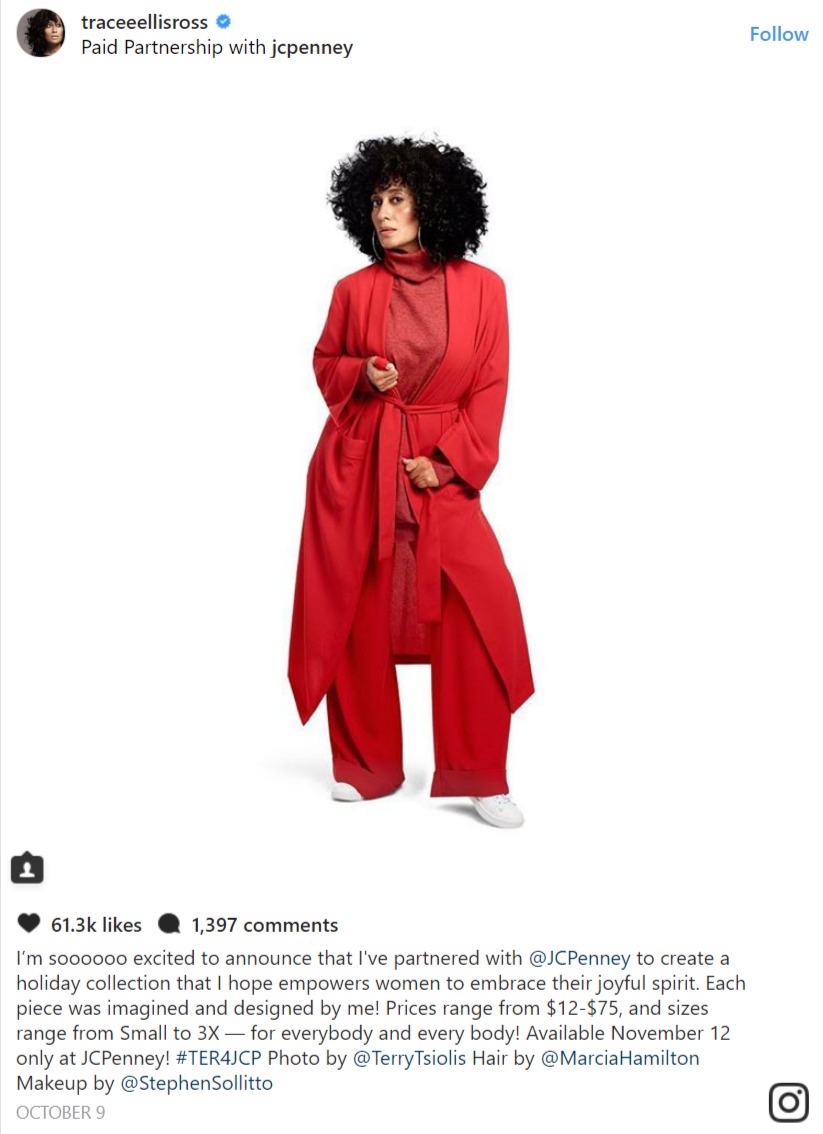 She revealed that just like she had planned a wedding when she was little, she also “dreamed of winning an Oscar and being on the cover of magazines.”

I’ve built a really incredible life, and I have become a woman that I am very proud to be. And then someone just walks up to you and is like, ‘You know, a friend of mine adopted at 52. It is never too late for your life to have meaning, sweetie!’ And my worth just gets diminished as I am reminded that I have failed on the marriage and the carriage counts.

She was surprised and disappointed at people around her not able to realize her worth without a husband and kids. So, one day she wrote down these words on her journal, “My life is mine.” The four words have since then been her mantra of living.

Ross was once in a relationship with rapper Akon’s younger brother Bu Thiam in her late thirties. The couple were seen together at several events.

Her mother, Diana Ross, was horrified that her daughter was dating Thiam. The reason being Thiam’s family believing in polygamy. But looks like things worked out in Diana’s favor.