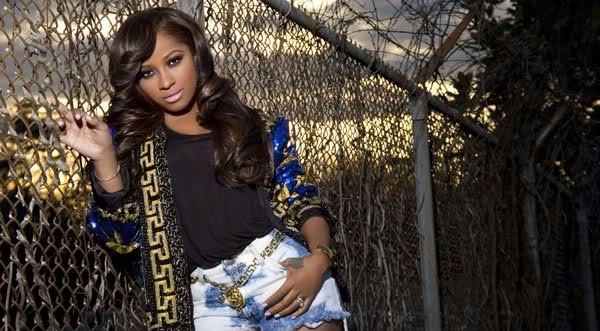 Antonia ‘Toya’ Wright’s personal life has been a sort of a roller coaster ride; from a teenage pregnancy with rapper Lil Wayne to mourning brothers’ death. Divorced twice, Toya has been through it all.

Toya had to face huge heartbreak on July 31, 2016, when her brothers, Ryan and Joshua Johnson, were found dead in Pauger Street, New Orleans. Their bodies were discovered with multiple gunshot wounds in a 2006 Chevrolet Equinox, which was parked with its engine running.

In March 2017, New Orleans police arrested a man named Antoine Edwards, who was charged with the second-degree murder of the Johnson brothers. According to reports of multiple witnesses, the brothers were killed by a person called “Toine”, who also went by the nickname of “Tweezy”. The man has reportedly confessed to the crime.