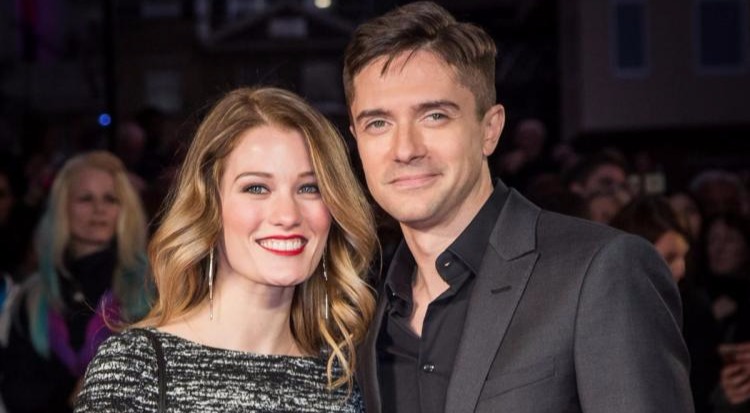 That ‘70s Show star Topher Grace and his model wife Ashley Hinshaw are pregnant! This is the first time the couple is going to welcome a baby after getting married in 2016.

Topher and Ashley’s photographs of strolling on the street of the Sherman Oaks area of Los Angeles took over the internet a couple of weeks ago. Reportedly, the two were pictured while they were heading towards the Sweet Butter Kitchen for some grub. 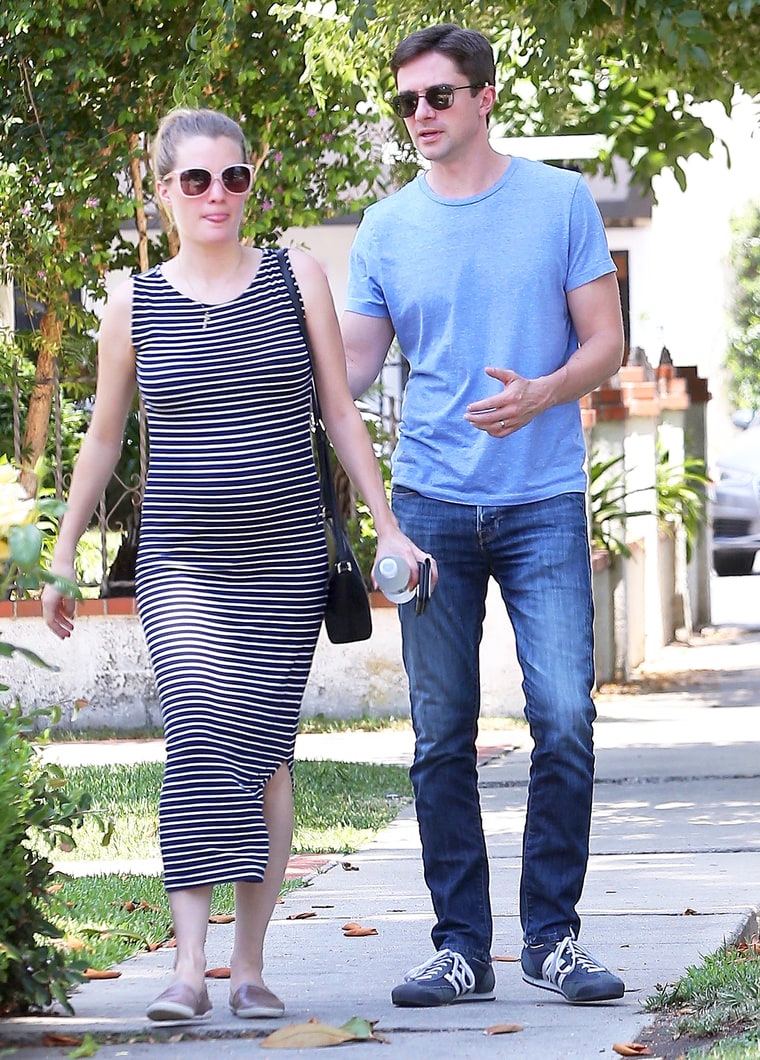 Ashley was wearing a striped bodycon dress which accentuated her belly. She looked too careful taking small steps in flats and quite exhausted during the walk. The couple came under the scrutiny of media and fans as they interpreted Ashley’s prominent belly as a baby bump.

Ashley Hinshaw took to Instagram to confirm that she’s pregnant

On 2 August, Ashley finally broke the silence and officially announced that she is pregnant. She shared a picture of her glowing radiantly exclusively on her Instagram profile to share the good news. She has already entered the third trimester as per the caption she shared along.

She wrote, “When you’re 6 1/2 months pregnant and someone else does your hair/makeup/wardrobe and makes you feel like a princess for the first time in a whiiiiile.” 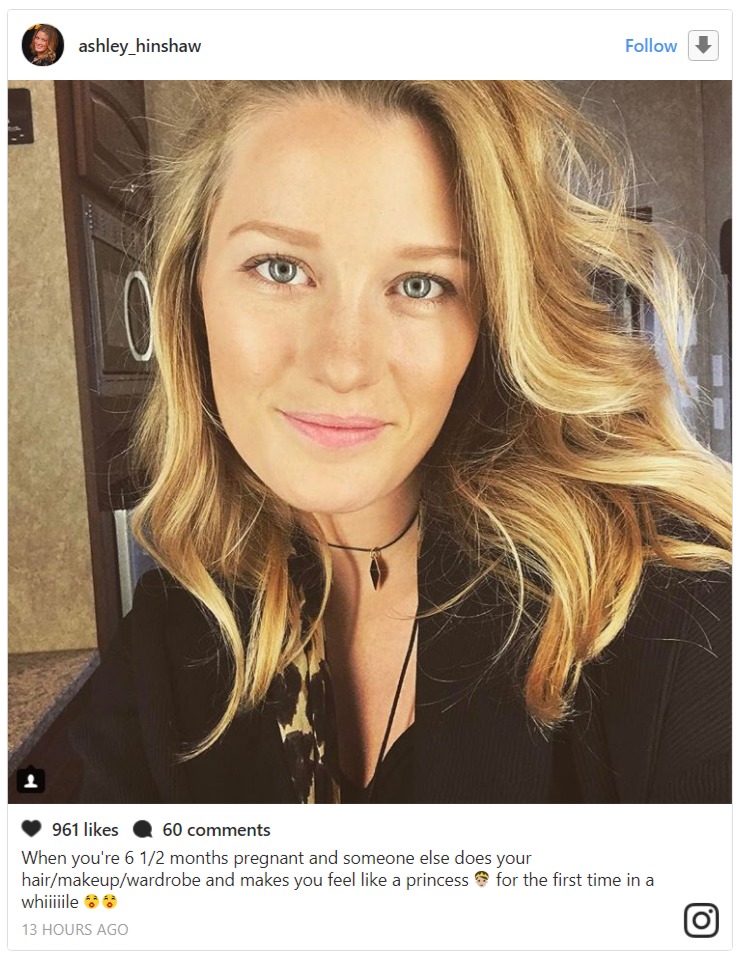 A string of comments congratulating the soon-to-be-parents followed afterward. Although Ashley confirmed her pregnancy, she has decided not to share the gender of the baby.

Six months pregnant Erin McNaught shows her baby bump in a fitness photo shoot: Know about her husband and son

Before Ashley turned into the wife of Topher, she was his girlfriend for two years. They began dating in 2014 and got engaged in January 2015. The two started living together before they tied the knot. 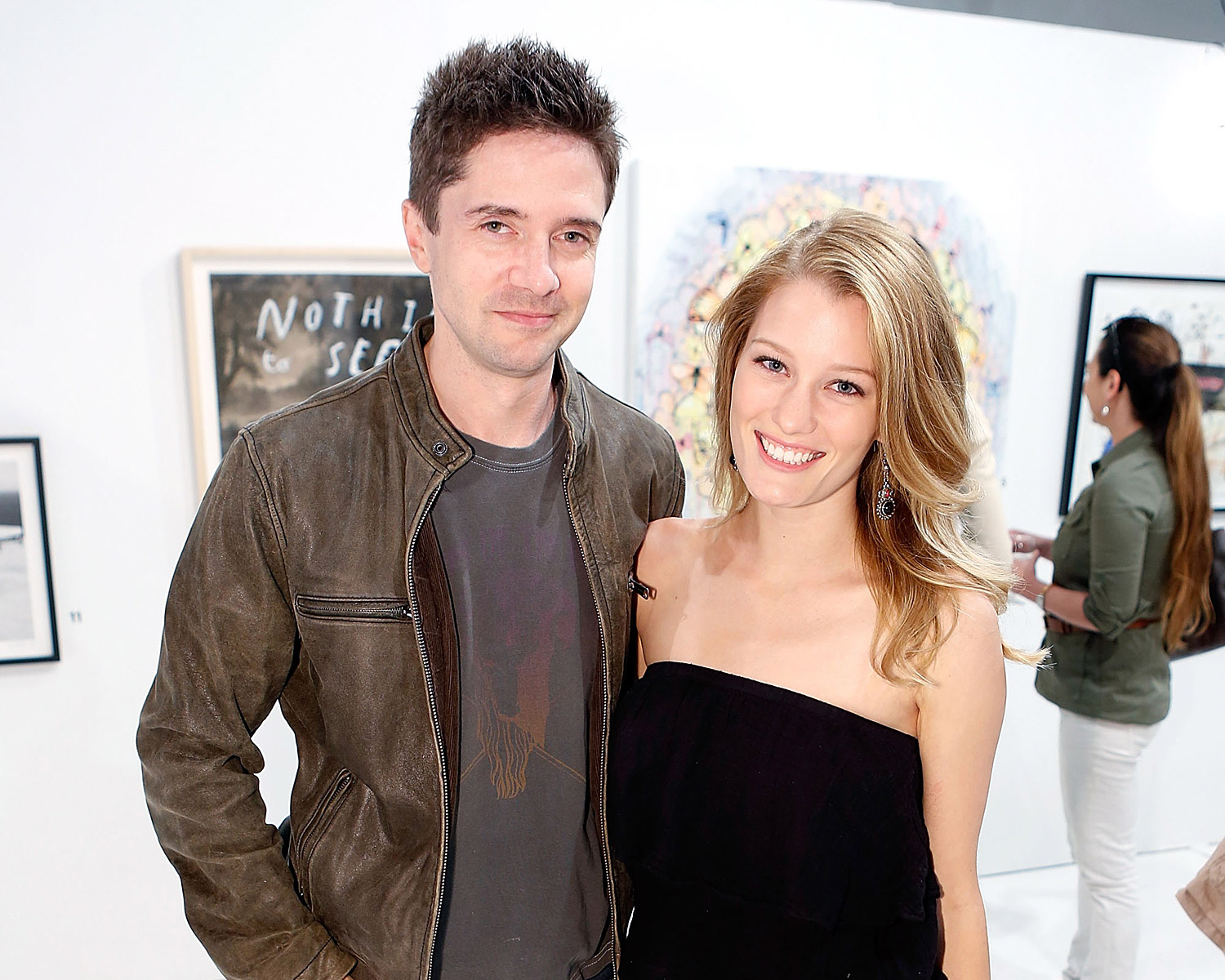 During an interview with Us last year, Ashley shared her post wedding experience. She said, “It’s crazy! I mean, it’s good. It’s actually a little bit more different than I thought it would be. Because we lived together beforehand, so I didn’t really think that anything was going to change, but it does. It feels a little extra special.”

No doubt, the couple’s lives will be filled with more special moments once the junior member arrives.