What Had Happened to Deadliest Catch Star Tony Lara? 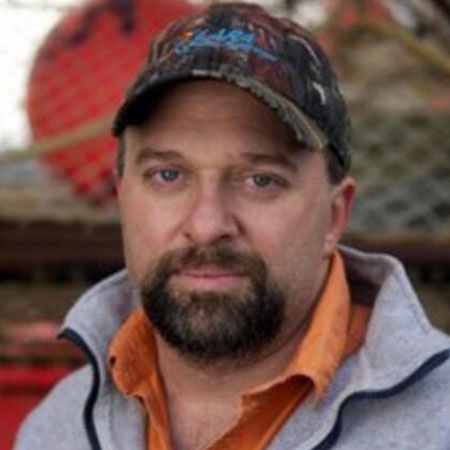 He captained the famous boat in the fleet, Cornelia Marie.

He was a close friend of Phil Harris, who had taken the helm of Cornelia Marie before him.

Tony worked on the boat for ten years in the 1990s and even ran the boat during the salmon tendering season.

After Phil Harris’ death in 2010, the ship had a crew change for the 2011 opilio season, including Tony Lara becoming a skipper.

During the season 7 of Deadliest Catch, the fishing vessel returned to Kodiak, Alaska under the command of captain, Tony Lara.

He played a significant role in getting the fan favorite boat back on the water and making money after Phil’s death.

As a captain, he aimed to provide stability for the crew, though he had to deal with the tempers that come with the high-risk job of crab fishing.

Reportedly, he ran a freighting business in addition to fishing.

Tony was passionate about motorcycles; he rode his own bike to the 75th anniversary of the Sturgis Motorcycle Rally.

Meade County Sheriff, Ron Merwin told that autopsy revealed a scar tissue in his heart, which was assumed a sign of heart attack.