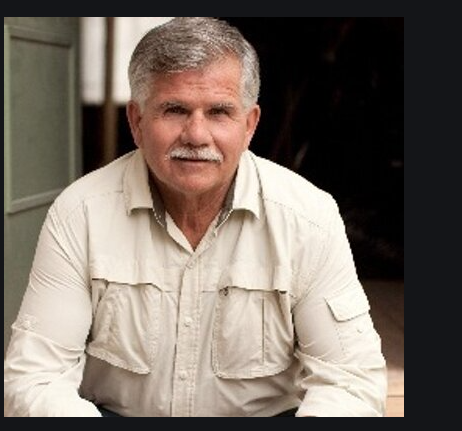 Tom Silva is a contractor and TV personality best known for his long-running participation in the PBS show, This Old House.

Tom grew up with a hammer in his hand and got into the construction job alongside his father at a young age.

He lived in a 1787 colonial home in Lexington, which was in constant need of work.

He used to help his father during the weekends, and Tom loved the work so much that he wanted to continue with the construction business.

In the mid-1970s, Tom and his dad built a set for a PBS show, The Victory Garden.

Russell Morash, the producer of the show, This Old House, discovered the Silva crew while they were working on a major restoration of 1845 Greek Revival-style house.

It was then, Russell offered Tom to be the general contractor for the show.

Tom has been fan favorite sharing his expert advice to home enthusiasts across the country through the show, for over 25 years now.

His unique knowledge has made him a foremost authority on every aspect of home renovation and repair.

The Silva family has been providing construction business services to the Boston area for over 60 years.

His father, who founded the family business, Silva Brothers Construction, retired in 1985.

Since that time, Tom, his brother Richard and his nephew, Charlie have been co-owners of the well-known and highly reputable company.

Tom is on the editorial board of This Old House magazine, where his work and expert advice are regularly featured.

He has been married to Susan Silva for more than 30 years and parents two children with her.

Throughout the years, he has amassed a net worth of $5 million.