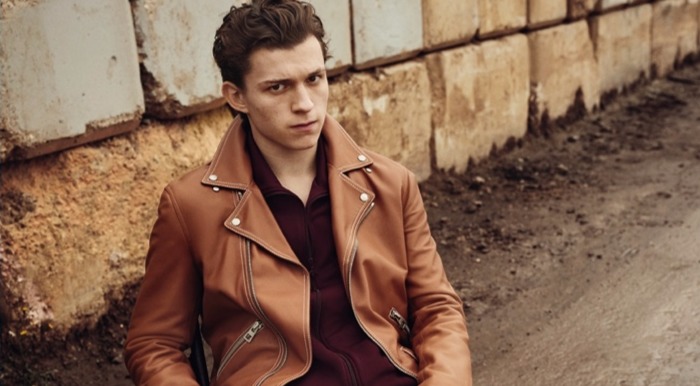 Thomas Stanley “Tom” Holland is an English actor and dancer, best known for portraying Spider-Man in the Marvel Cinematic Universe. Before this, he was known mostly for Billy Elliot the Musical and for starring in the Spanish disaster drama The Impossible in 2012.

Tom Holland and his Early Life and education

Holland’s mother is a photographer, while his father is a comedian and author. He has three brothers; Sam, Harry, and Patrick. Sam and Harry, twins, are three years younger than Tom.

Holland attended Donhead Preparatory School in Wimbledon. He went on to study at Wimbledon College and later joined The BRIT School for Performing Arts and Technology.

The role’s success led him to do interviews and appear on television shows. He retired from the role in May 2010.

Holland made his film debut in 2011 in the British movie Arrietty as the voice of the lead character, Sho. He starred alongside Naomi Watts and Ewan McGregor in Juan Antonio Bayona’s The Impossible. The role brought him critical acclaim and awards such as Young British Performer of the Year at the London Film Critics Award.

He starred in two more films, How I Live Now and In the Heart of the Sea, before landing his breakthrough role as Spider-Man/Peter Parker in Captain America: Civil War in 2016. The film was the highest-grossing of the year and brought Holland international recognition.

Most recently, Holland starred alongside actor Charlie Hunnam in The Lost City of Z, released in April 2017.

Tom Holland made his breakthrough as Spider-Man.

Holland has a six-picture contract with Marvel Studios. He will reprise his role as Spider-Man in the highly awaited movie, Spider-Man: Homecoming in 2017. He has also signed on to appear in the upcoming Avengers: Infinity War and an untitled sequel, to be released in 2018 and 2019, respectively.

The actor will also star in the Homecoming sequel, released on July 5, 2019. His upcoming big-budget movies will certainly add to his current net worth.

Until late 2016, Holland was in a relationship with a childhood friend, Elle Lotherington. Presently, he is rumored to be dating singer and Actress Zendaya. Holland and Zendaya are co-stars in Spider-Man: Homecoming.

Tom and his co-star, Zendaya, are very close to one another. Furthermore, recently, the beautiful actress Zendaya took to social media to wish the Spider-Man actor a happy birthday. Furthermore, in the post, the actress stated that Tom made her the happiest.