Time to jump ladies! Riker Lynch does not have a girlfriend. Facts about this glee actor we bet you did not know 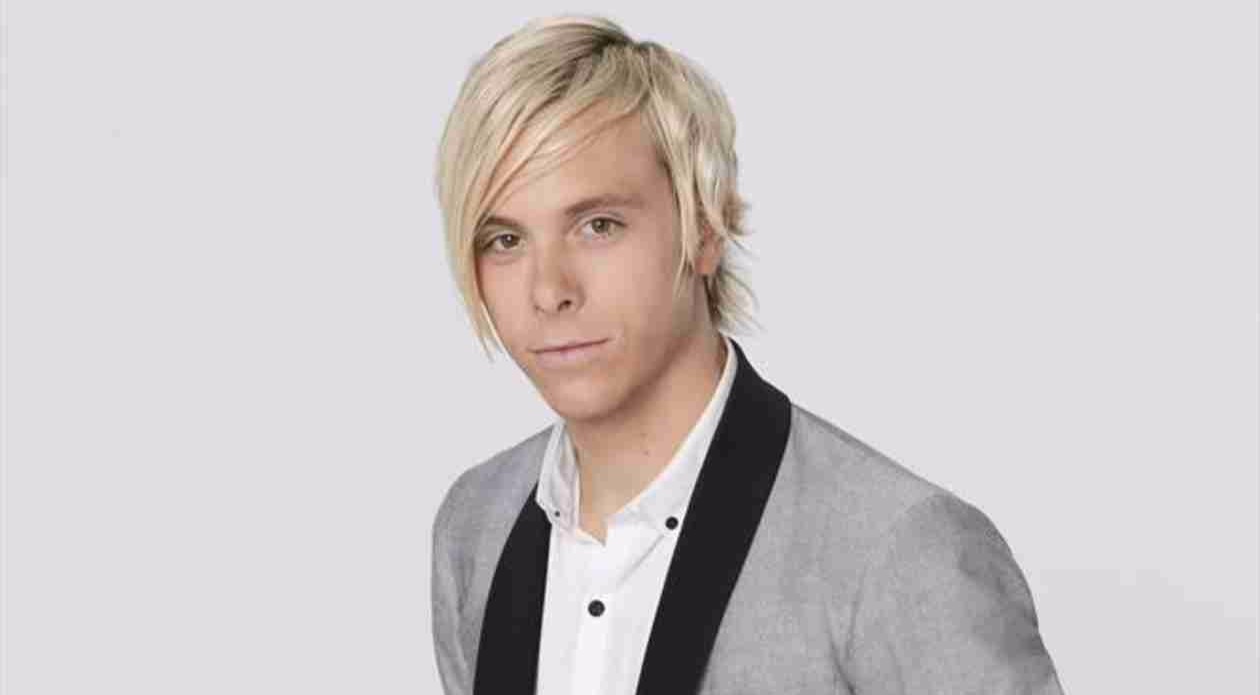 Ryker Lynch does not have any girlfriend as reported by the sources. What do you think girls? We’ll go through a few facts about him before you decide to approach him.

Riker Lynch is single and, perhaps, ready to mingle as well

Yes! The 24 years’ old Riker Lynch is single and ready to mingle. The man is young, handsome and dynamic; he is even the desired boyfriend of so many girls around the globe.

However, he has been reported of not having a girlfriend yet? What could be the reason? He would get anyone he wants.

Perhaps, the reason could be that the actor and singer is still waiting for the one he would want to be with. Of course, it sounds weird in this 21stcentury world. Or is hea gay or an impotent? No evidence has been revealed for these speculations. Good news for girls!

Boys have a lot to learn from the single life philosophy of Riker Lynch. Remember the song ‘No woman No Cry’ by Bob Marley. Maybe it’s the reason he is single.

Crazy hair pic! Thank you to #SummerSonic for having us. See you again soon Japan!

Riker Lynch has some weird, yet interesting facts in his personal life

Now, leaving behind his love life, let’s go inside a little more into his personal facts. We bet you do not a lot of them.

Riker’s full name is Riker Anthony Lynch. Born on November 8, 1991, he was raised in Littleton, Colorado. In one of the live shows, Lynch revealed that he likes mornings more than nights.

Now, a revelation of Lynch’s choice: he likes tall girls. Did you know that he plays bass too?

Riker is the oldest of his R5 members and oldest of his five siblings. Since his childhood, he has a palate for drinks, hot chocolate and coconut juices. Besides, he loves the Banana Cream Pie. Girls, better learn how to make these!

Riker’s likes to wear that is blue; in fact, it’s his favourite colour. He even has a blue car. This young guy also watches Disney television shows. Two of his favourites since his early days are Tangled and Aladdin.

Lynch is also a big movie fan. His best movies are That Thing You Do, Scott Pilgrim Vs The World and Crazy Stupid Love. He loves the comedy show Entourage. Likewise, his favourite animal is Mongoose.

Riker Lynch is obsessed with wearing converse shoes. This brand might be his favourite too. To amaze you more, we have some more facts about him in the video below:

Time to jump girls! And, make sure to learn all of his facts. They will surely come handy if you want to catch Riker Lynch’s attention.