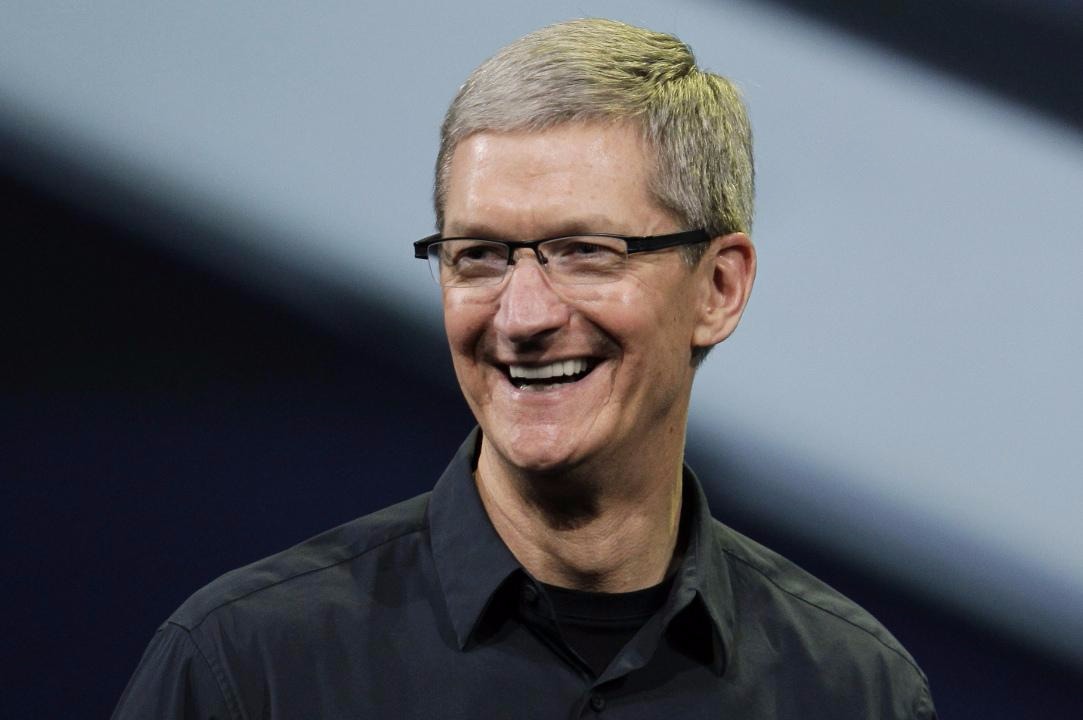 Tim Cook is the CEO of Apple Inc. and also serves on its board of directors. He has been working with one of the leading companies in the world for almost two decades now. Openly gay, Cook has been of great inspiration to many, so let’s have a look at his journey.

Tim Cook was born as Timothy Donald Cook on November 1, 1960, in Mobile, Alabama, United States. His father, Donald, was a dockyard worker and his mother, Geraldine, used to work at a pharmacy. He grew up in Robertsdale and graduated from Robertsdale High School. 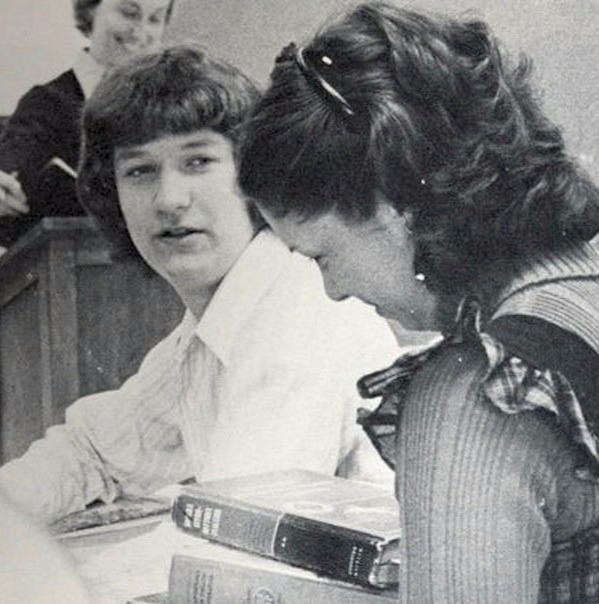 He went to Auburn University and received a B.S. degree in industrial engineering in 1982. He joined Duke University affiliated Fuqua School of Business as Fuqua Scholar and earned his MBA in 1988.

After graduating from Auburn University, he started working at IBM and invested 12 years as the director of North American Fulfillment. During his time there, he led the distribution functions and manufacturing for the IBM’s Personal Computer Company in Latin and North America. 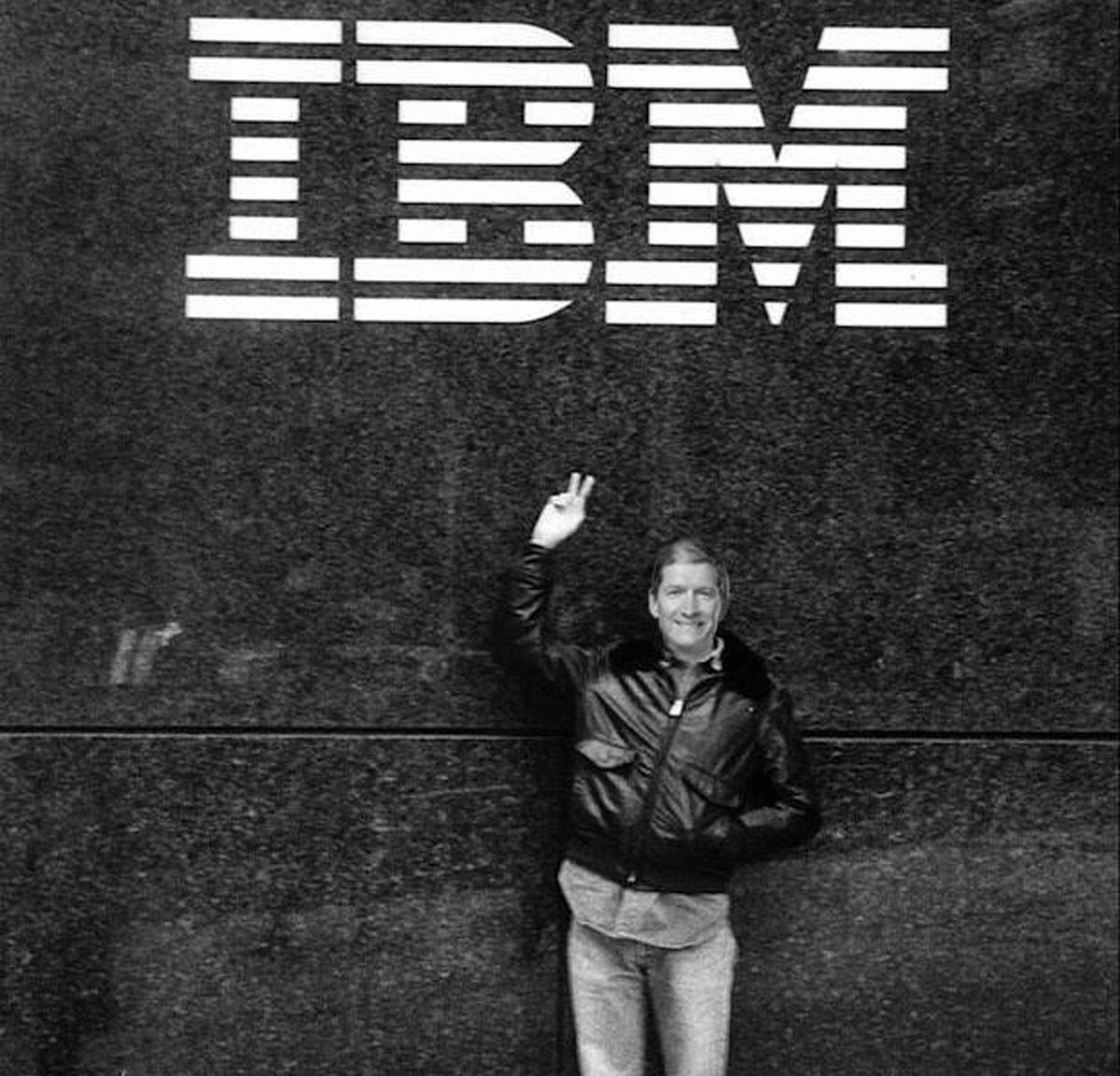 Cook joined the now-multinational company, Apple Inc., in 1998. He was appointed as the Senior Vice President for worldwide operations. 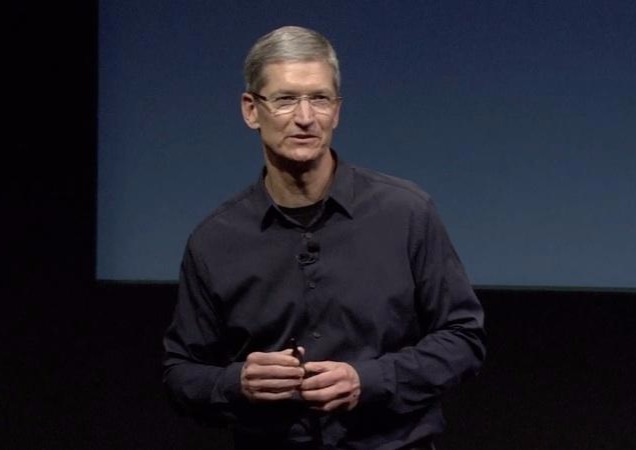 The decision of joining Apple became a life-changing opportunity, and he revealed the fact during a commencement speech at Auburn University. He described how the people who have known him advised him to stay at Compaq, but he followed his intuition. He divulged at the time,

My intuition already knew that joining Apple was a once in a lifetime opportunity to work for the creative genius, and to be on the executive team that could resurrect a great American company.

As it is said that intuition comes to a prepared mind, it seems that he was prepared to grab the opportunity and move to conquer. His intuition proved to be the right, and here Apple is in front of us all as one of the leading multinational companies.

Later in January 2007, he was promoted to Chief Operating Officer and was responsible for leading operations. He was at the helm of company’s worldwide sales and operations which also included the end-to-end management of Apple’s supply chain, the sales related activities and also the service & support in all markets and countries.

Along with that, he also headed the Apple Macintosh division and played a significant role in the continuation of the development of strategic re-seller and supplier relationships. 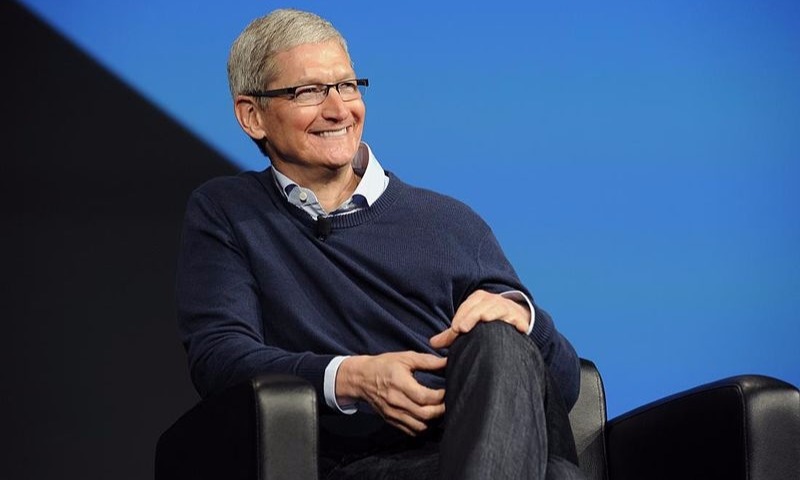 His one of the biggest coups, at that time, was replacing Apple’s own warehouse and factories with contract manufacturers. The gist of his work was to manufacture products in larger quantities and to make the delivery faster.

After the death of his friend and mentor, Cook had some big shoes to fill. There were a lot of questions regarding whether or not he would keep the momentum going well. Things went pretty well under Cook, but he did face some shake ups too, for example, the resignation of Scott Forstall. 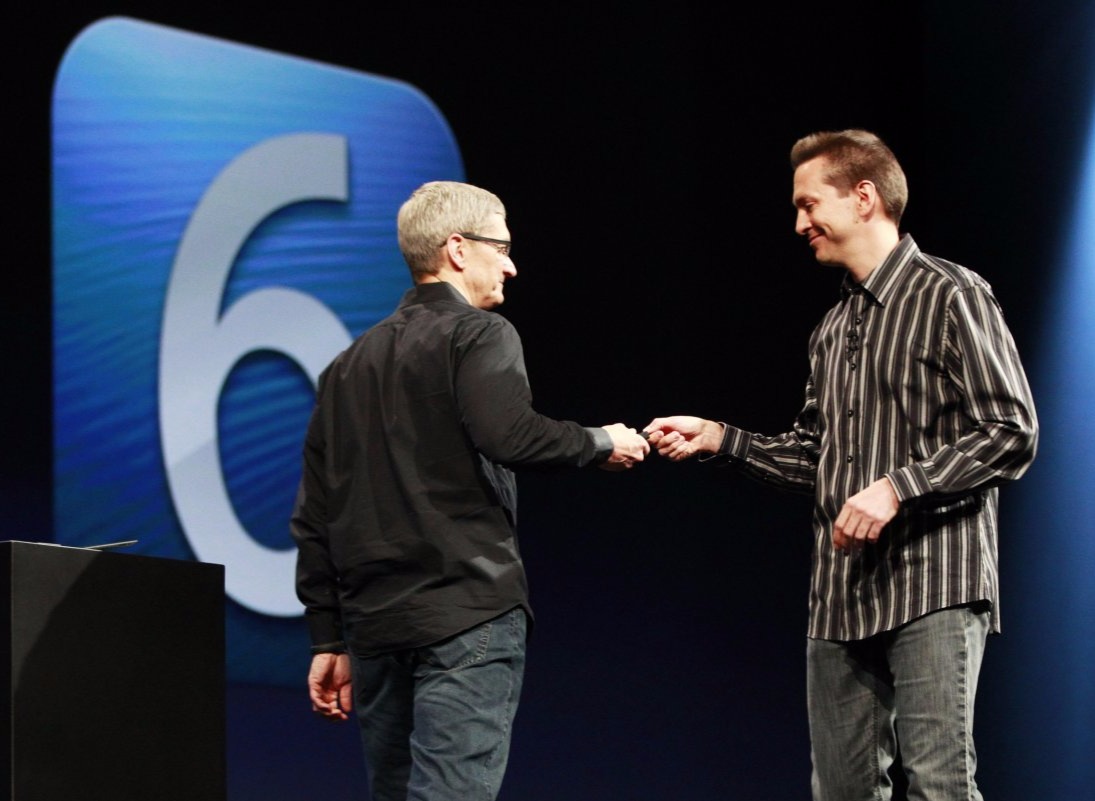 In 2015, Apple released the Apple Watch. In the post-Jobs era, it became the company’s first entirely new product.

As of now, Apple is the most valuable company, solely worth $523 billion. With an annual salary of over $10 million, Cook is now an owner of more than $785 million net worth. Reportedly, he received a salary of $10.28 million in 2015. His salary of 2016 is, however, not disclosed. According to Fortune, Cook owns Apple stock worth $120 million approx. and options worth $665 million.

For the hard work that Tim has dedicated for Apple, he has received several awards and honors. In April 2012, he made it to Time’s “100 Most Influential Person in the World” list. He was awarded Ripple of Change Award in 2015 and was also enlisted in Fortune’s “World’s Greatest Leaders” in the same year.

Abandoned as an infant, Steve Jobs’ journey to becoming a billionaire

Cook had kept his personal life under wraps for a long time. Within the company, many were aware of his sexuality, but Tim didn’t come out until October 30, 2014. In an editorial for Bloomberg Business, he publicly came out as gay. 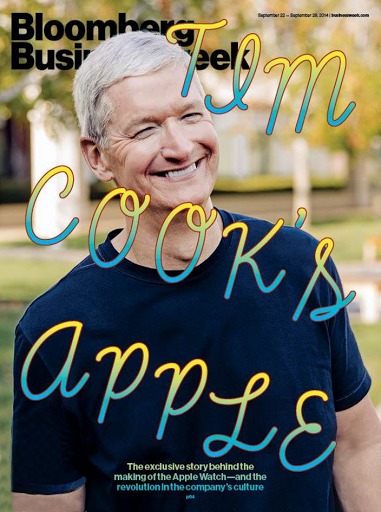 In the editorial, he divulged that he had been keeping his sexuality open for years and sought to focus on his work rather than his personal life. With the announcement, he became the first CEO of the Fortune 500 companies to publicly identify as gay. Cook has never mentioned anything about having a boyfriend or his plans on having a husband.