Skip to content
Home » Entertainment » This is Us Season 3 Premiere Date Revealed! What to Expect from the New Season?

This is Us Season 3 Premiere Date Revealed! What to Expect from the New Season?

Now that the second season of This is Us has rounded up, a lot of queries about the Pearson family have been explained. In season 2, we saw Beth and Randall welcome a foster child, Kevin’s struggle with addiction, and how Jack died.

Season 2 also left us with some unanswered questions, like why can’t Toby get out of bed, why are Kevin and Zoe headed to Vietnam and many more. With a new season almost on its way, here is everything you need to know about the third season of This is Us.

When will This is Us air? 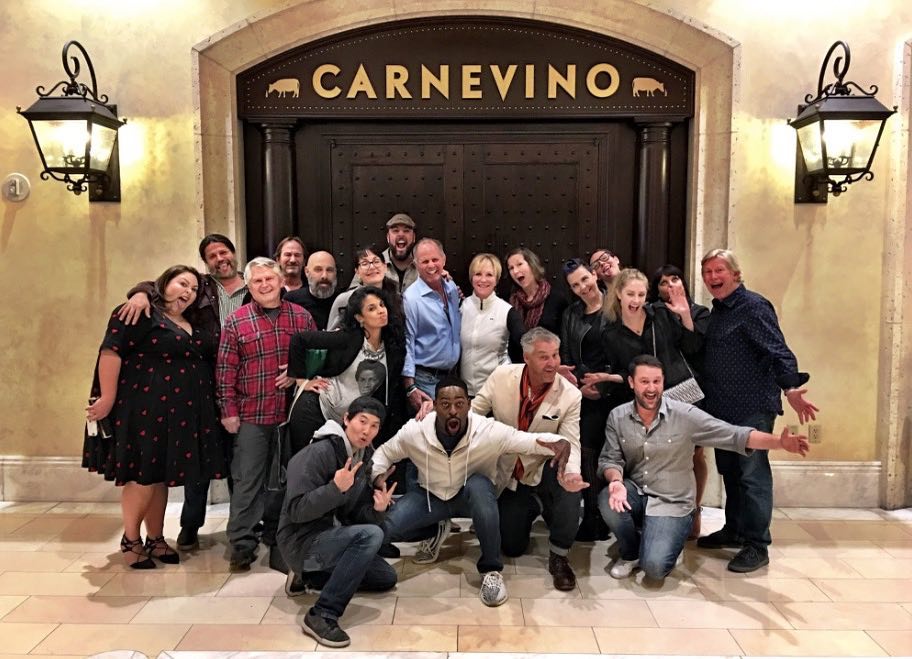 NBC’s hit drama will air around the same time as it’s previous two seasons aired, which is late September. The exact date of Season 3’s premiere is September 25, 2018. 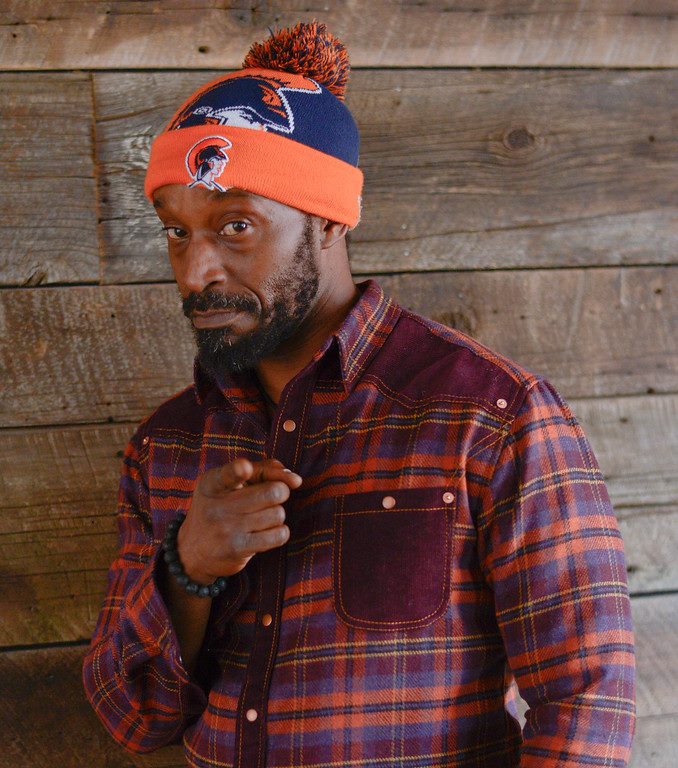 We don’t know much about all the new faces who are going be on the show, but NBC has confirmed Rob Morgan as a new cast member for the third season. Rob, who starred in Marvel’s The Defenders, Daredevil, Luke Cage and in an Oscar-nominated movie, Mudhound, will portray the character of Solomon Brown in the show.

He won’t appear in the show as a regular character but as a recurring sharp, charming councilman. Few other actors like Gerald McRaney, Denis O’Hare, Ron Howard, Debra Jo Rupp, Elizabeth Perkins and Katey Sagal will appear on the show as guest actors. 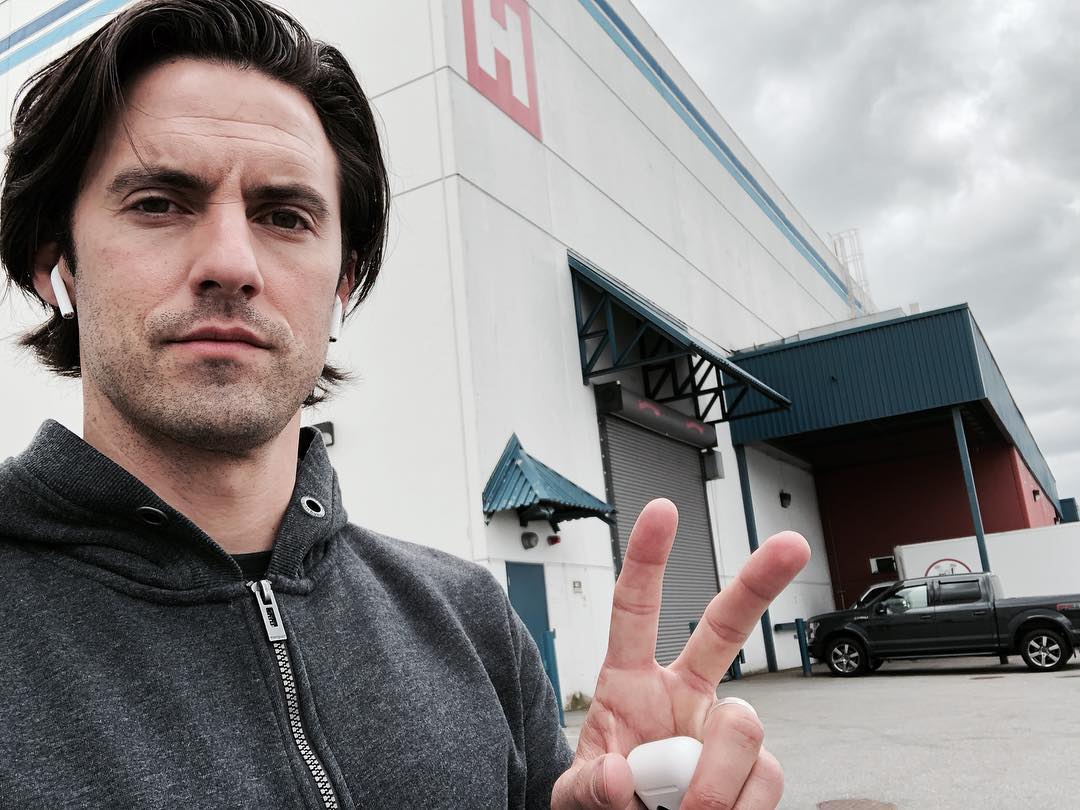 One thing we are sure of is that Jack Pearson will be back in the show for its new season. Even though the character died in the second season, Milo Ventimiglia confirmed that Jack will be back on the show, which will feature his early days in Vietnam.

The show will feature all the regular casts who were on the previous season of the show. Unfortunately, we won’t see much of Ron Cephas Jones, who appeared as Randall’s biological father, William. Jones will appear as a guest since he is busy with his new project Are You Sleeping, a new drama for Apple.

What will season three be about? 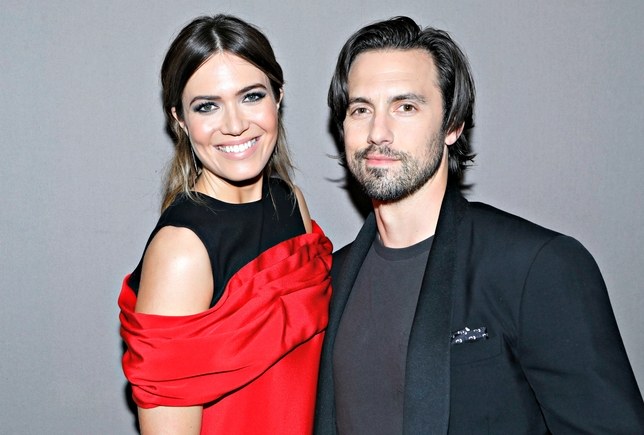 Season three will open up many unanswered questions of the second season, and it’s going to focus on Rebecca’s life after Jack’s death. This season will be about the adventure of Kevin and Zoe in Vietnam. Kate and Tobi, who got married at the end of season two, will have their married life highlighted.

Season three of NBC’s This Is Us is definitely going to be an excellent addition to the series. So, get ready to cry your eyes off on September 25, 2018, at 9 pm E.S.T.