Skip to content
Home » Gallery » Then and Now photos of Star Wars actors you MUST see!

Then and Now photos of Star Wars actors you MUST see! 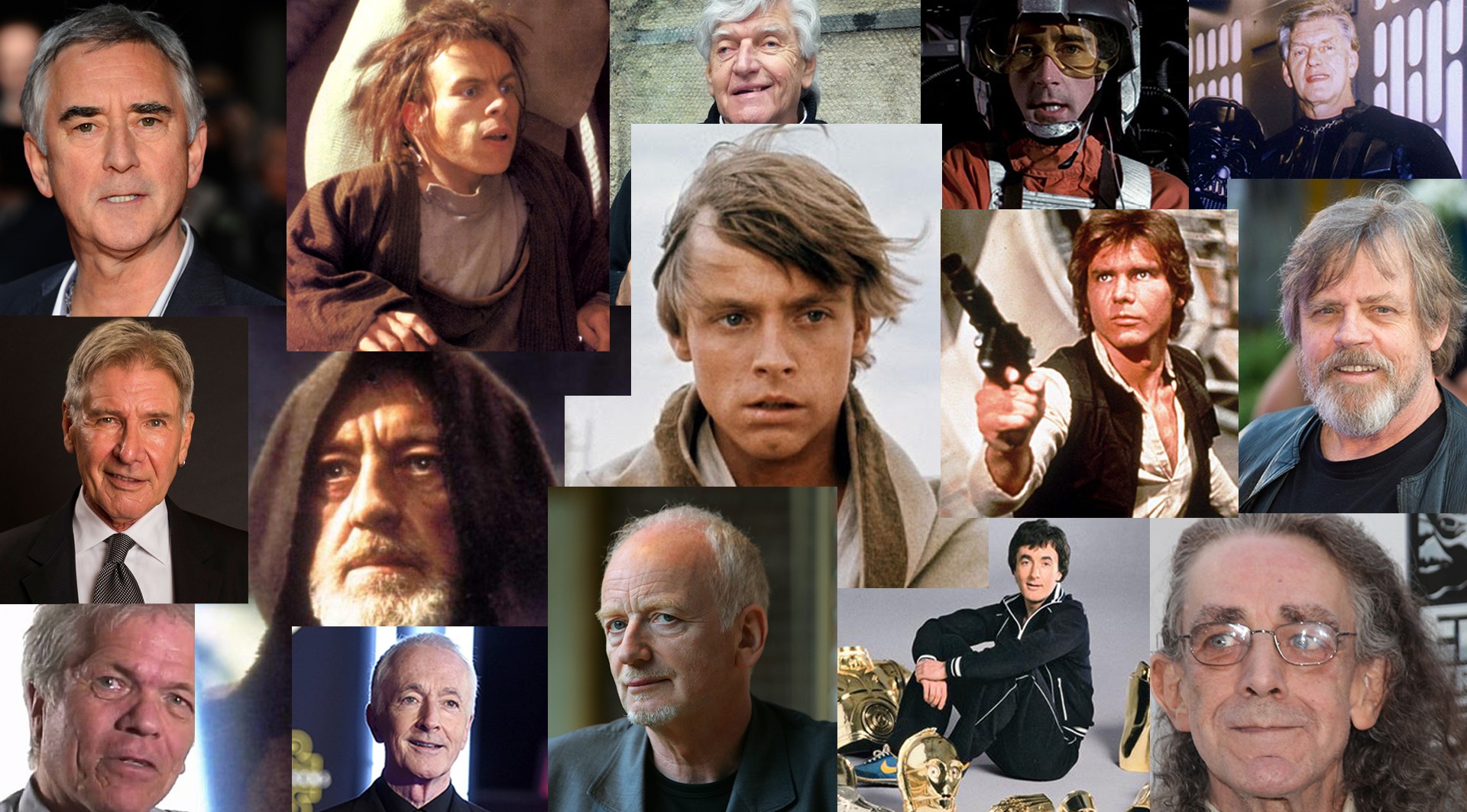 The highly awaited Star Wars movie, The Last Jedi, is scheduled to release in December 2017. The franchise, which began in 1977, is still a worldwide pop culture phenomenon. Star Wars has introduced many beloved characters to the world. Here are a few then and now photos of some of the greatest names in Star Wars.