Skip to content
Home » Entertainment » Where is The West Wing star Martin Sheen now? Net Worth in 2018

Where is The West Wing star Martin Sheen now? Net Worth in 2018 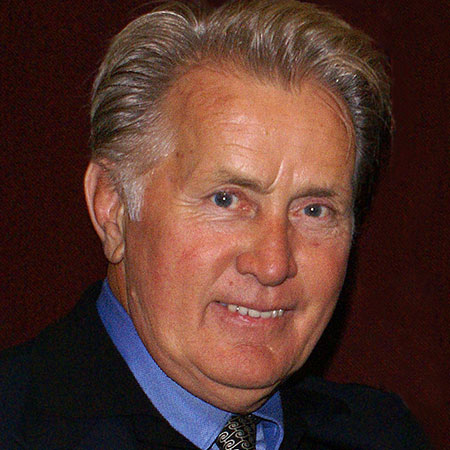 Martin Sheen is an American actor and activist, best known for his performance in epic war thriller, Apocalypse Now.

He was born on August 3, 1940, in Dayton, Ohio to Francisco Estévez Martínez and Mary-Ann  Phelan.

Despite his father’s disapproval, he was drawn to acting at a young age.

In his early twenties, he moved to New York City and spent two years in the Living Theatre.

In 1963, he made guest appearances in the TV shows, Nightmare, and The Outer Limits.

Sheen made his big screen debut in the 1967 American thriller, The Incident, playing a role of Artie Connors.

He earned a Golden Globe nomination for his role in the 1968 movie, The Subject Was Roses.

He then went on to star in the award-winning television movie, That Certain Summer and 1973 crime thriller, Badlands.

He played Captain Benjamin L. Willard in 1979 war movie, Apocalypse Now, which is considered one of his best performances.

In 1994, he won an Emmy for his guest role as Nick Brody on the sitcom, Murphy Brown.

His other movies credits include The Final Countdown, Gettysburg, The Departed, Bobby, and The Amazing Spider-Man.

For his performance on the NBC series, he won a Golden Globe and two Screen Actors Guild Awards.

Similarly, he had also made guest appearances on TV shows such as Hawaii Five-O, Two and a Half Men, and more.

He was even enlisted by Democratic Party officials to run for US Senate in Ohio which he later turned down.

He married an actress and producer, Janet Templeton in 1961. The couple parents four children: Emilio, Ramon, Renee and Charlie Sheen.

Through his career that has spanned over five decades, he has accumulated a net worth of $50 million.

As of 2018, he is working on the Netflix series, Grace and Frankie, which started airing back in 2015.

Recently, he was spotted at 2018 WE Day California event in Inglewood, California.